Mumbai court on March 1 issued a bailable warrant against actor Kangana Ranaut after she failed to appear before it in connection with a defamation complaint filed against her by lyricist Javed Akhtar. 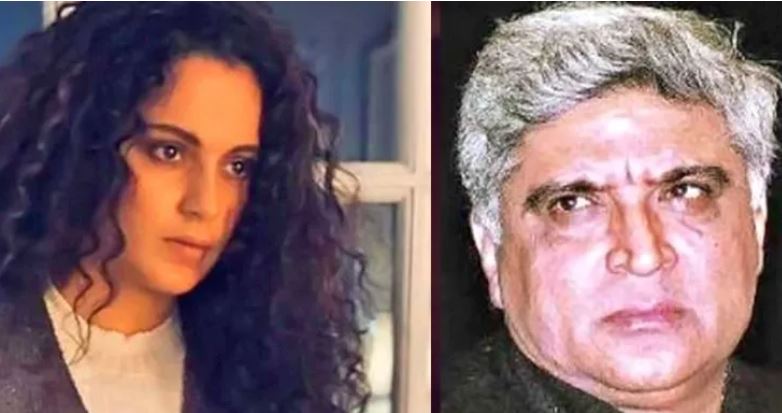 The Andheri Metropolitan Magistrate’s court issued a summons to Ms. Ranaut on February 1, directing her to appear before it on March 1.

However, Ms. Ranaut failed to appear on March 1 following which the court issued a bailable warrant against her.

The court posted the matter for further hearing on March 22.

Last month, the police submitted a report saying an offence of defamation was made out against the actor.

Mr. Akhtar had filed the complaint against Ms. Ranaut for allegedly making baseless and false statements against him which, according to him, damaged his reputation.