Fires are burning in the Amazon rainforest at one of the fastest paces in years, Brazil’s space research center said this week.

The center, the National Institute for Space Research, which monitors fires using satellite images, reported Wednesday that it had detected 39,194 fires this year in the world’s largest rainforest, a 77% increase from the same period in 2018. 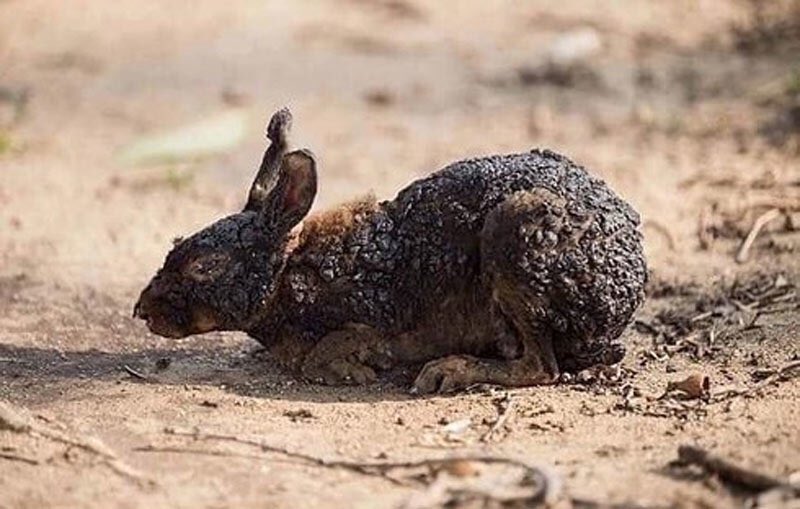 The fires, most of which have been set by farmers clearing their land, are raging in uninhabited areas of rainforest and intruding on populated areas in the country’s north, including the states of Rondônia and Acre. 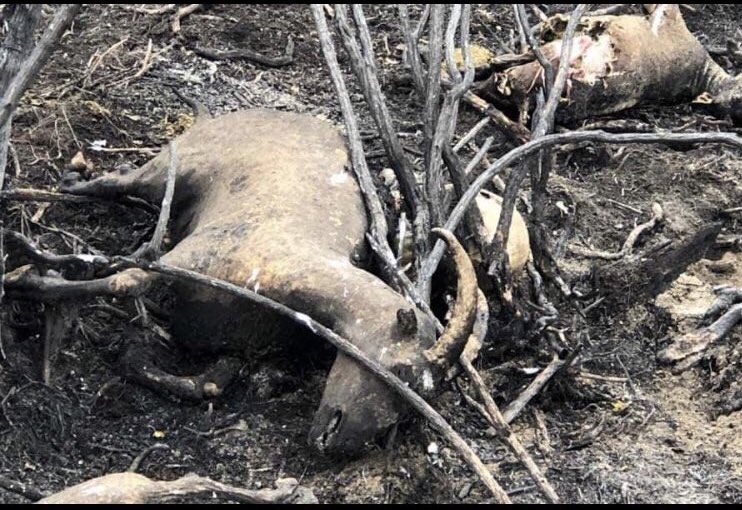 The blazes are so large and widespread that smoke has wafted thousands of miles away to the Atlantic coast and São Paulo, the country’s most populous city, according to the World Meteorological Organization. 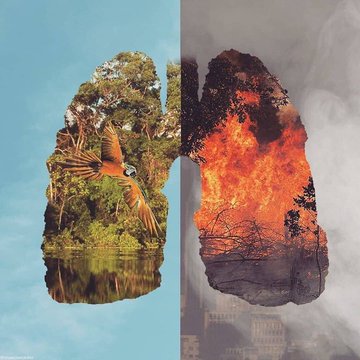 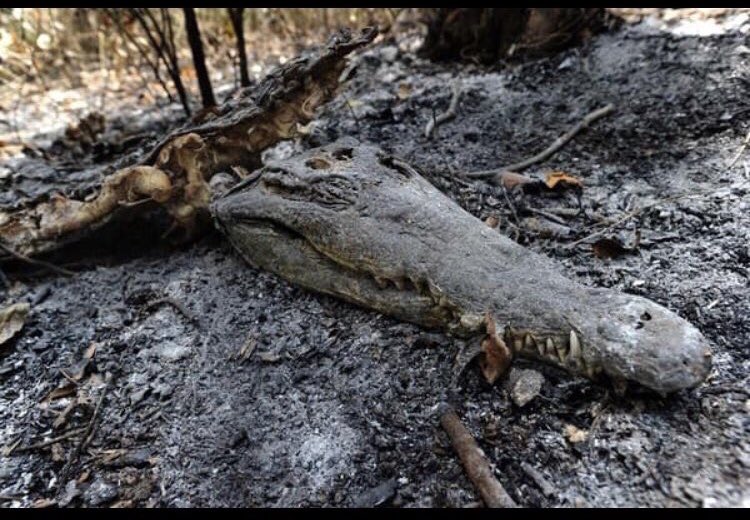 Researchers, environmentalists and former government officials have been alarmed by the destruction of the Amazon rainforest, which is one of the world’s most important natural resources and plays a vital role in absorbing carbon dioxide as global warming advances. 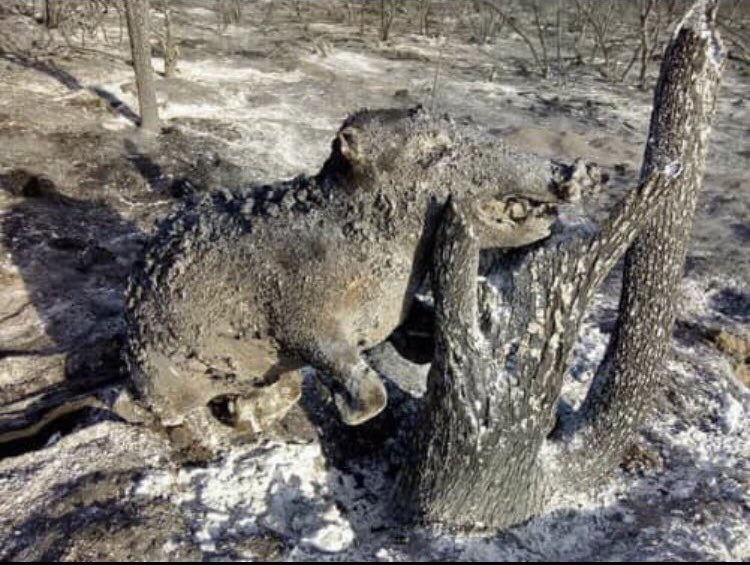 Deforestation of the Amazon has increased rapidly since Bolsonaro, who was elected in October, took office and his government cut back on efforts to confront illegal activity in the rainforest. 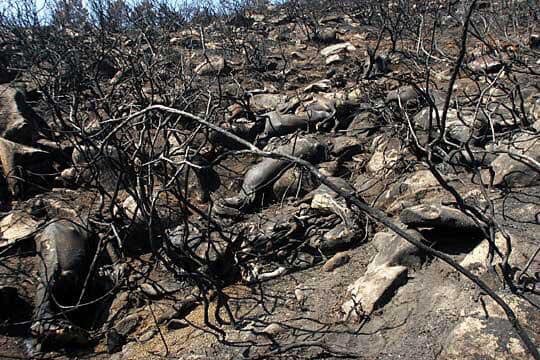