Alia kept it traditional in a multicoloured sari with her hair neatly tied in a bun. Gully Boy director Zoya Akhtar also took home the Best Director (Popular) award and was spotted on the red carpet in black. Ranveer and his actor wife Deepika Padukone were twinning in black at the event. While Ranveer wore a black turtle neck with matching trousers and a blazer, Deepika joined him in a one-shoulder black gown.

Ranveer was his usual energetic self and was seen grooving with his Simmba co-star Sara Ali Khan on the red carpet. Sara wore a short silver dress with a dramatic cape and took home the trophy for the Most Promising Actor (Female) for her debut film, Kedarnath.

Taapsee Pannu and Bhumi Pednekar were declared joint winners of the Best Actor Critics Choice (Female) award. The two recently played ‘Shooter Dadis’ in the film, Saand Ki Aankh. While Bhumi sizzled in a golden gown with a small train, Taapsee kept it simple in a white dress. Yami Gautam arrived in a shimmery gown and collected her award for the Best Actor In Comic Role (Female).

A lot of Bollywood celebrities strutted down the red carpet in their designer best. Kriti Sanon, who recently appeared in period drama Panipat, arrived in a white and beige gown. Kartik Aaryan was also spotted at the event in a black suit with a bow-tie. Their film Luka Chhupi won the Baat Nayi Award.

Here are the other winners: From Deepika Padukone to Shahid Kapoor, Star Screen Awards 2019 held in Mumbai on Sunday saw the who's who of Bollywood in attendance. 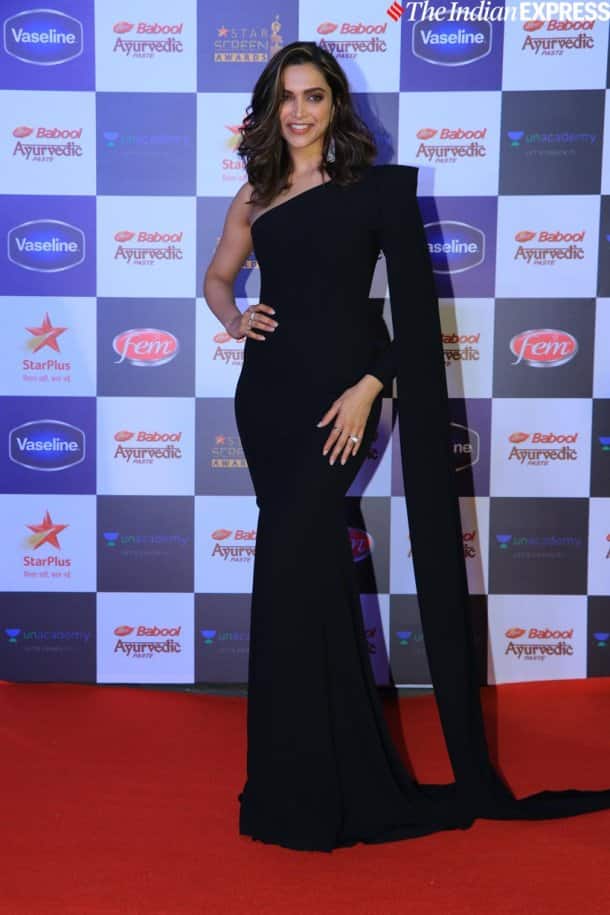 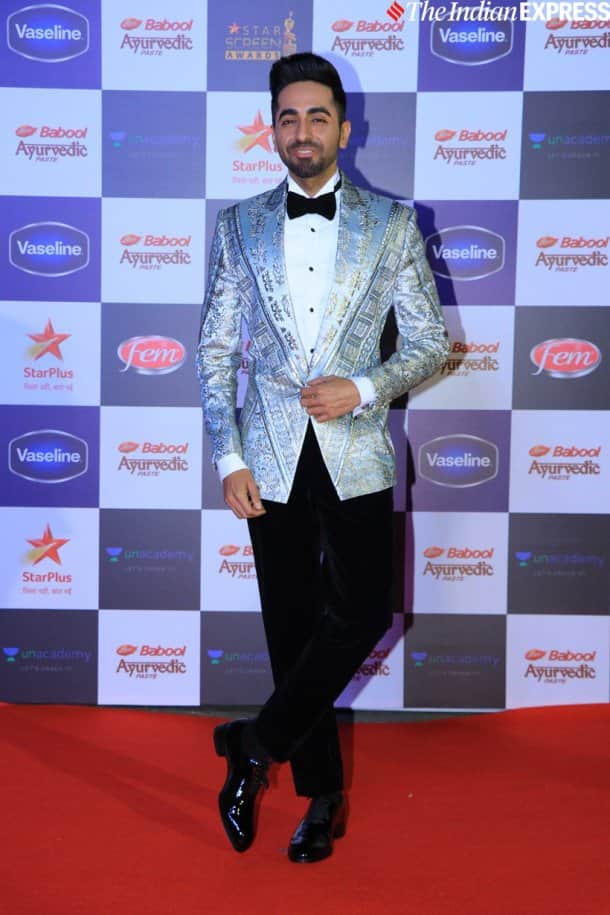 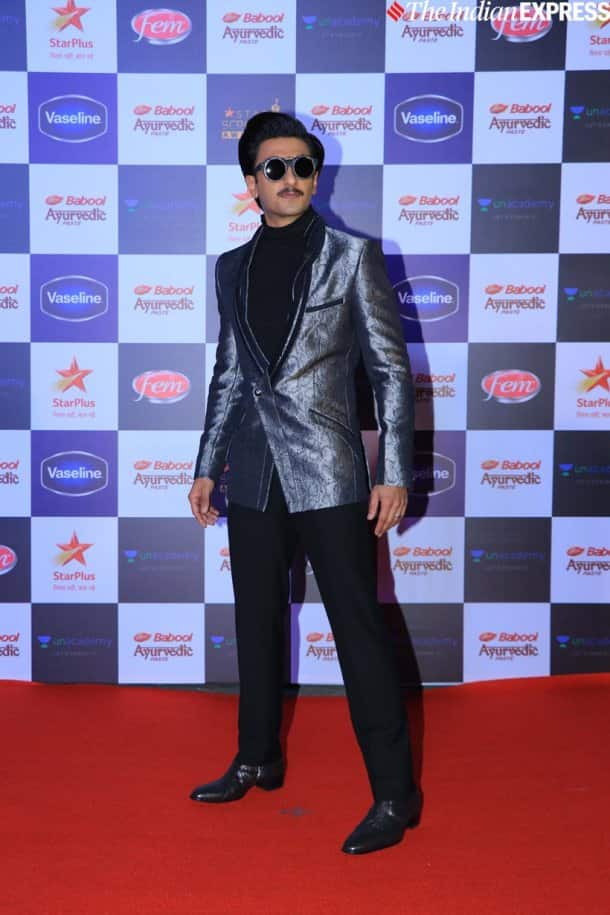 It was a night of celebration for Ranveer Singh. He won Best Actor in a Leading Role award for Gully Boy and Entertainer of the Year award at Star Screen Awards.