Kishore Kumar's death anniversary: Some interesting facts about the legend

Leegendary playback singer, Kishore Kumar died today, 32 years ago on October 13, 1987. Kishore Kumar became the face of cinema as he mesmerized the audience with not only his playback singing but also his acting, direction, compositions etc. He was known for his versatility as he sang in various languages including Hindi, Urdu, Bengali, Marathi, Assamese, Bhojpuri, Gujarati, Kannada, Malyalam and Odia.

Some interesting facts about Kishore Kumar that you must know: 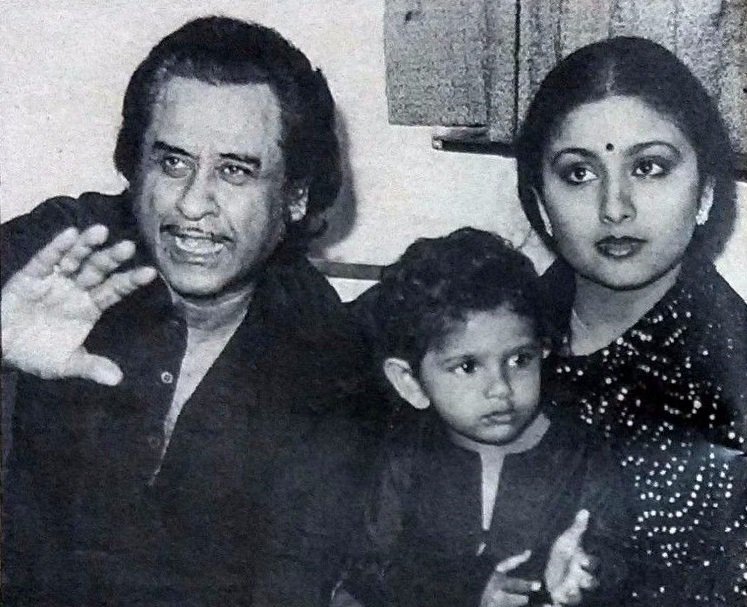 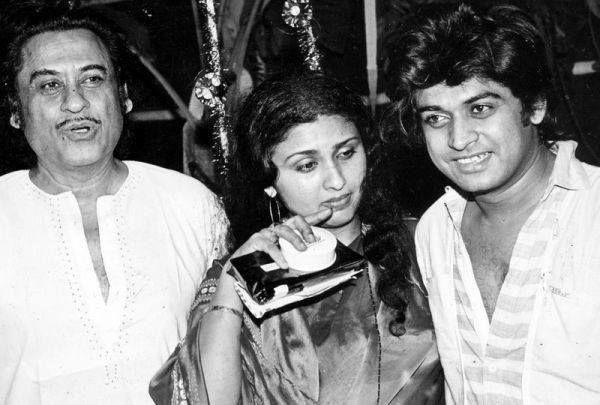