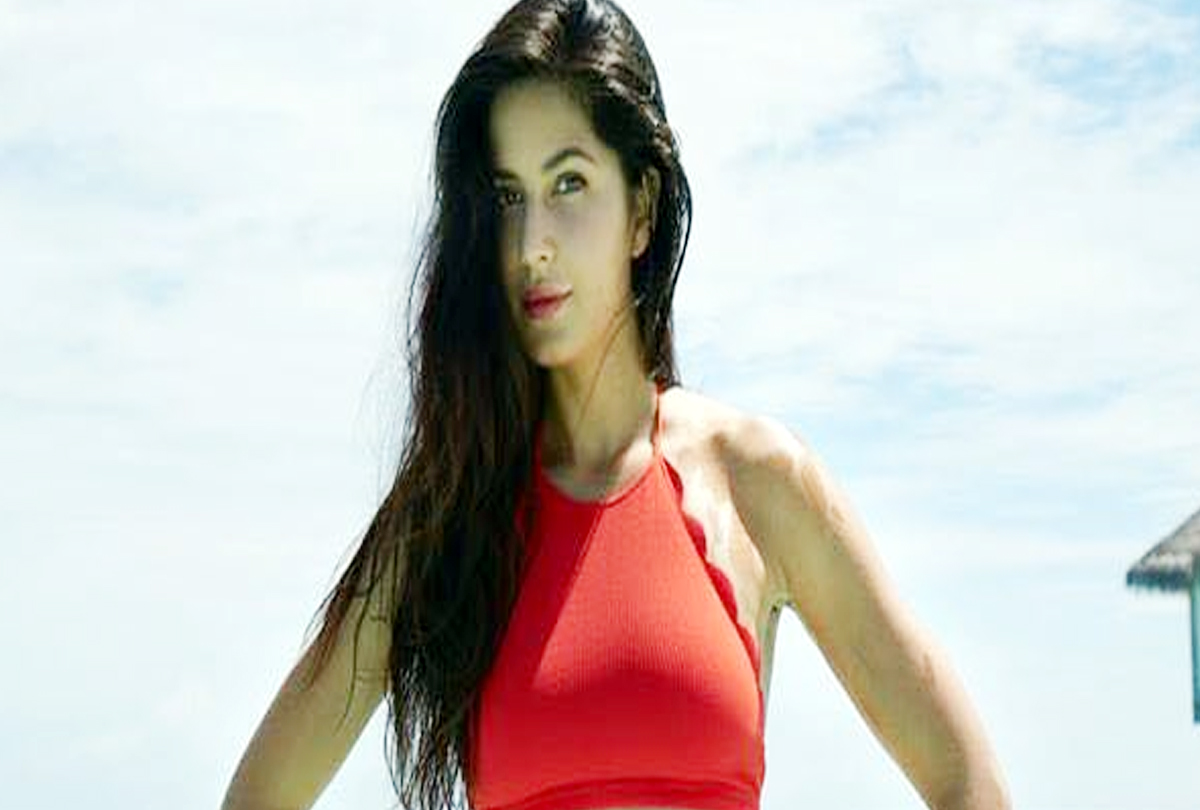 Today, Katrina Kaif is celebrating her birthday and we present you ten very glamorous photos of the actress.

Katrina Kaif is a Bollywood diva known for her actress talents in the roles of Rajneeti, Namaste London, Ajab Prem Ki Kahani Gazab, Zero, Tiger Zinda Hai, Bharat and more Kaif debuted in Bollywood with the movie Boom in 2003. While the actress is 36 years old today, we present you ten super glamorous photos of the star that will leave you speechless.

Katrina Kaif was born in Hong Kong, but is a British citizen. His parents then moved to several countries and eventually settled in London. The actress has inspired us with her performances for sixteen years.

Kat is also a phenomenal dancer and has amazed everyone with her moves in several movies. Katrina first received a lot of criticism for her diction because of her education in London, but she proved the opposite to her detractors and now speaks Hindi fluently