B'dy Spcl: Priyanka Chopra and Nick Jonas are on a never-ending holiday, here is prove

Bollywood star Priyanka Chopra turns 37 on Thursday and her fans are all ready for the party. While not much is known about her plans for the day, we are sure her husband and singer Nick Jonas would have some great surprises up his sleeve.Could it be another one of their sunny vacations to the beaches or a ski trip to the snowy mountains? They sure do love to travel a lot. 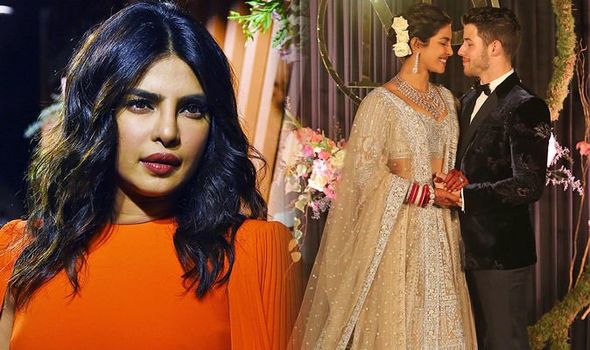 Priyanka and Nick have been married for a little over six months and in that time, they have already been on several trips around the globe. Right after tying the knot in December in Jodhpur, the two took off to Oman for a short holiday. They clicked picture at their resort and even wrote their initials in the sand like a typical honeymoon-ing couple.

They later took a family trip to London where they visited sister-in-law Sophie Turner’s family and home. They shot for Jonas Brothers’ video for Sucker at a palace and the whole family then took off to the Alps for a ski holiday. Priyanka, Sophie, Nick and Joe, all clicked goofy pictures and enjoyed a couple of days in the snow, sipping beer and grooving to music. 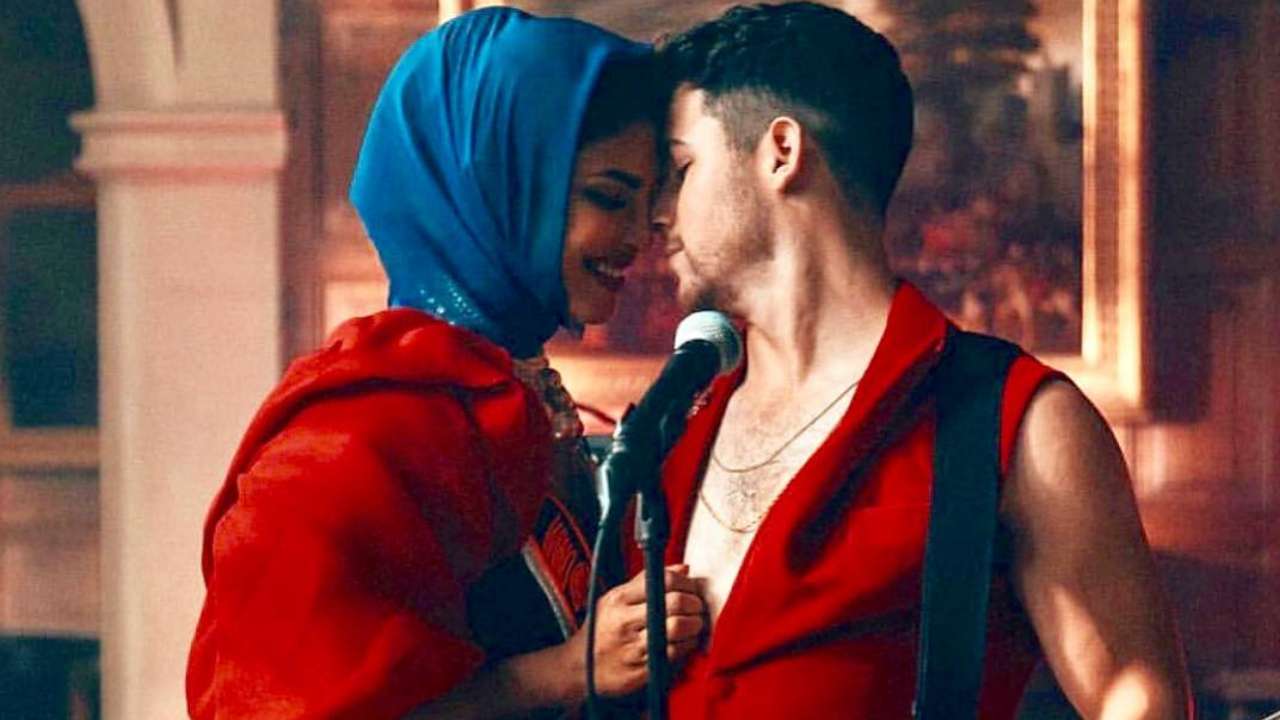 The fun didn’t stop there. Priyanka and Nick later took trips to Miami, Paris, Tuscany and Cannes and made their fans jealous with their travel pics. While Miami was where Nick shot for Jonas Brothers’ video for Cool, Priyanka also did not miss out on the fun. She and Sophie had a party of their own on a yacht, dancing to Bollywood songs.
Priyanka also attended the Cannes Film Festival in May this year where she was joined by Nick. The couple was spotted romancing on their hotel balcony and posing for pictures. Priyanka and Nick shared pictures from Paris where they reunited with Joe and Sophie before their wedding in June. The four had another yacht party and even went on dinners together. The four then flew to Provence where Sophie and Joe tied the knot in the presence of their families. But for Priyanka and Nick, it was also another beautiful setting for romantic pics.

Later, they took a trip to Tuscany where they learned to make pasta when not chilling in swimsuits by the pool. Check out all of their best travel pics so far: