7 Things To Remember For Your Next Audition! Casting Director Mukesh Chhabra Gives Some Tips

A great movie is exactly like the great product/service a company delivers to its clients. There are a lot of people who work hard on it. If things go right, they all get the credit they rightfully deserve. But do you think the HR department is ever applauded for finding the right person for the right job that made it all possible?
Similarly, when a movie becomes a blockbuster, directors get applauded, actors are hailed as star performs, scriptwriters also get their due credit, but what about casting directors?
"Casting directors rarely get credit," says Mukesh Chhabra, one of the reputed casting directors of Bollywood who has worked on movies like Kai Po Che, Haider, Dangal and Rockstar among others. “But in recent times people have started noticing the cast of the films,” he adds.

So, what exactly is the job of a casting director? Some people call them fairy godmothers; some call them talent hub; some even call them match-makers. According to Mukesh Chhabra, the man who found 384 actors for an epic cult movie like Gangs of Wasseypur, "A casting director is someone who helps an actor realise or achieve his dream. He/she is the is a facilitator or a bridge between a director/producer and an actor."

So, the man who has been responsible for finding talents like Rajkummar Rao and Sushant Singh Rajput among others, Mukesh Chhabra, also lovingly known as Casting Chhabra, himself has given some tips for the budding/aspiring actors that’ll help them nail their next audition. 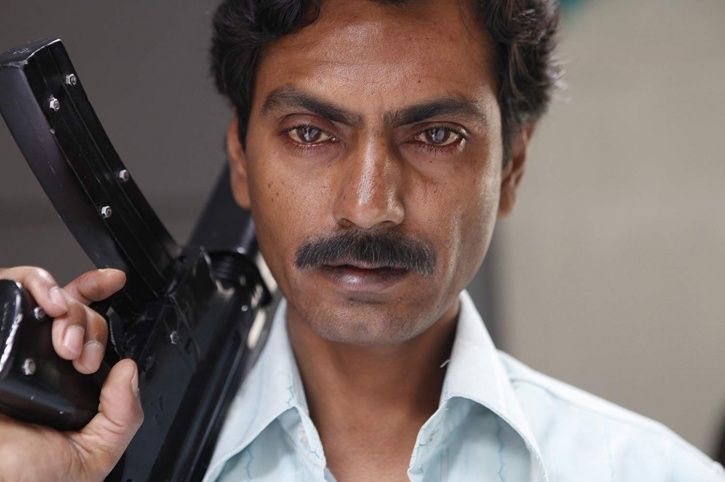 For long, people believed that to act in a movie in a lead role, all you needed was a perfect physique and ‘hero-like face,’ which nobody so far could define. But gone are those days when looks mattered more than the acting skills, agrees Mukesh Chhabra. “The world has changed. I think we have moved past the hero or a macho physique.”

#2 Don’t aim for lead roles, aim for substantial roles. Your talent will make you shine eventually. 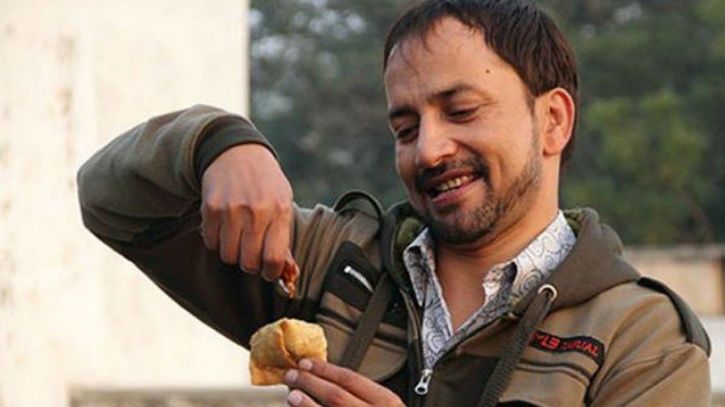 “Cinema has become more content driven and is not just about the hero. There are so many talented actors who don’t really have the conventional looks but are extraordinary actors. And that is enough for us. Once you convince the audience with your performance, they start accepting you. Ultimately it is your talent that shines more than your looks.”

Remember, Nawazuddin Siddiqui did a few blink-and-miss roles before bagging a movie like Gangs of Wasseypur. Irrfan Khan or Manoj Bajpayee didn’t always play the lead role. Actors like Adil Hussain and Vikrant Massey did quite a lot of small roles before bagging up big characters. But eventually everyone got their due because of their talent.

#3 It doesn’t matter if you come from a small-town. The rural-urban divide doesn’t exist anymore. 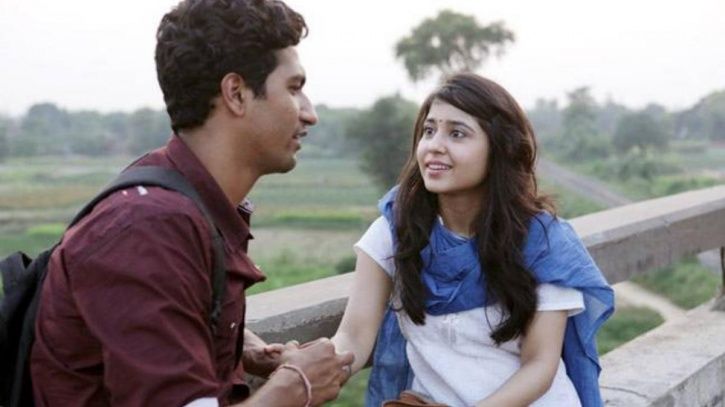 There was a time when only metro cities were the backdrop of most of the movies. In the recent times, not only the small banner movies but also big budget films are opting to position their movies in small towns. Characters like Pappi Ji from Tanu Weds Manu or MC Sher from Gully Boy are a show-stealer for many.

Mukesh Chhabra says he often goes to different locations to look for a fresh face. “I think most of the talent I find are from small towns. I really like going to those places to find raw talent. Another favourite part of my casting is when I get to meet locals and try to bring the authentic flavours of that place through their talent and present it to the film industry. There are so many of those working in the film industry today. There are times when an actor has disappeared from the scenes but me and my team make an effort to find the talent if he or she suits the role. It has happened so many times with me.”

#4 Auditioning is your main game. 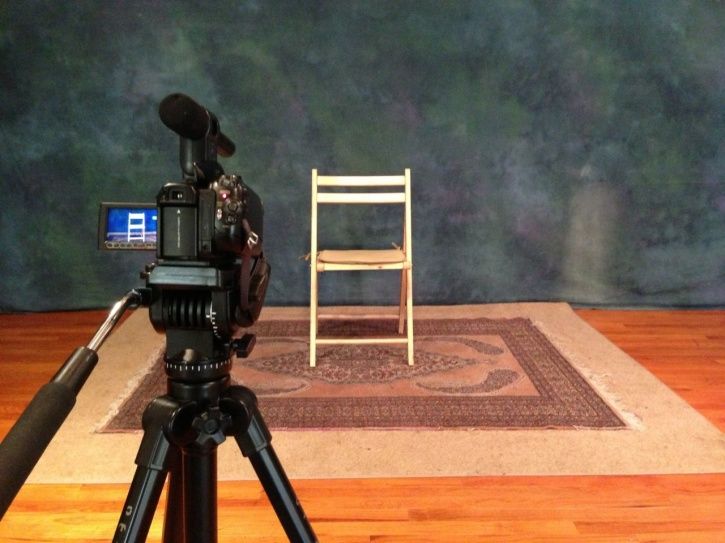 Most of the budding actors concentrate on their looks more than the talent, and that’s exactly where they are going wrong. Neeraj Kabi, who is best known for playing Parulkar in Sacred Games, had once told us, “An actor doesn’t go to a gym, an entertainer does,” and rightly so.

So, being a good actor should always be your priority, says Mukesh as well. “It is not just body building, photoshoots, socialising that will land you your big break in movies, but it is your audition that will decide your future.” 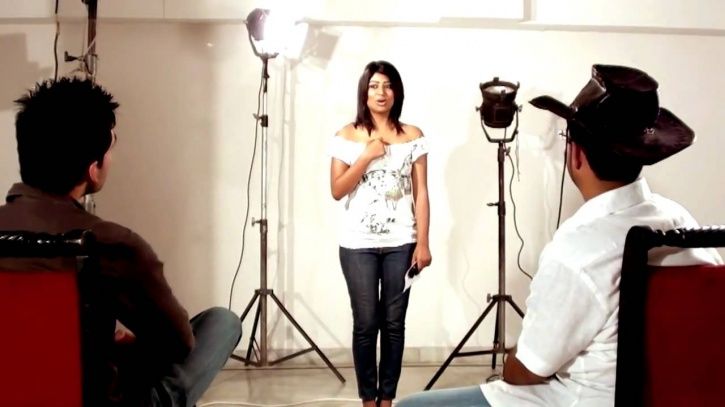 Unemployment is a part of an actor’s life but that’s no excuse to let your acting skills go dull, right? Rejections can make anyone frustrated. But never quit practicing. “Hone your skills of acting. Focus on your craft and stay positive; then there is no stopping,” he says.

Keep attending classes and workshops. Keep learning for others. Keep giving yourselves a chance to improve.

#6 No, nepotism isn’t stopping the new talent in Bollywood. 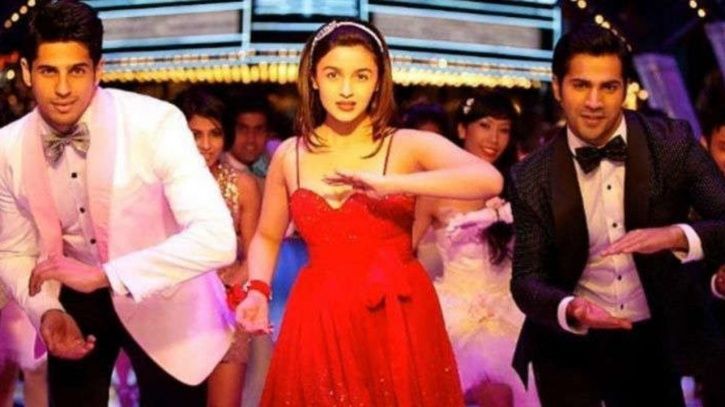 Bollywood is a tough turf for outsiders but star kids have it relatively easy -- that’s what we all believe. But doesn’t nepotism exist in every industry? No industry is immune to this reality. When a doctor’s son chooses the same profession as him, how many of us really question that?

Do star kids always shine? They do get easy access to the platform to make debuts, but at the end of the day of the day, it’s the talent that makes them a star. People like Ranbir Kapoor and Alia Bhatt are living examples of this. They have honed their art form to reach where they are today.

So, if you have the talent, nothing can stop you. “I have always solely believed in talent, and I think the word nepotism is misused in the industry. We have actors like Rajkummar Rao and Ayushmann Khuranna who have created a niche for themselves. But no one ever looks at the brighter side of things,” says Mukesh.

#7 You don’t need a strong background to make your way into Bollywood. 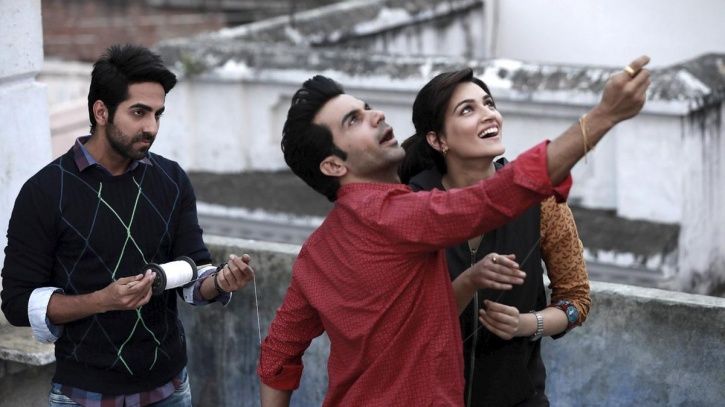 Rejection is a big part of this business. market is very competitive. But don’t lose hope. Keep working hard. “Acting talent and hard work can pave the way for your entry in Bollywood. There’s no other way. There are so many names like Rajkummar Rao, Kriti Sanon, Ayushmaan Khuranna, Radhika Madan, Huma Quresi, Swara Bhaskar, Kartik Aryan, Richa Chadda, Manoj Bajpayee, Nawazuddin Siddiqui and so many more who never had this so called “strong background”.