Ishant Sharma has become the 10th player from India and only the second pacer after Kapil Dev to play a century of Test matches when he took the field against England at the Narendra Modi Stadium in Motera on Day 1.

The Indian team also gave Ishant a guard of honour just before play started in the Pink-ball Test against England.

President Kovind performed ‘bhumi pujan’ inaugurated the newly revamped Motera Stadium ahead of the start of the Day-Night Test between India and England.

The 32-year-old from Delhi is the most experienced current cricketer in the Indian Test squad and is looking forward to the landmark game in Motera on February 23.

"If your career is 14 years long and you are still playing, you cannot name just one highlight. It is difficult to pinpoint just one highlight, every sportsperson has the graph going up and down," Ishant told reporters.

Ishant, who recently crossed the 300 wickets mark in the last Test against England, is set to become the 10th Indian player to feature in a century of matches in the longest format. He credited Zaheer Khan for teaching him good work ethics on the eve of his 100th Test.

Ishant is just 9 wickets away from matching Zaheer's tally of 311 Test wickets. He made his debut for India in Dhaka against Bangladesh in 2007 and has since bagged 302 wickets in 99 Tests at 32.22.

"I cannot say about that one thing that took my graph or brought it down. Obviously, it feels great to be playing 100 Tests, I learn a lot from Zaheer Khan, I learnt from his work ethic. I have told everyone playing in the team that if you keep on working on your fitness, the rewards will come," he added. 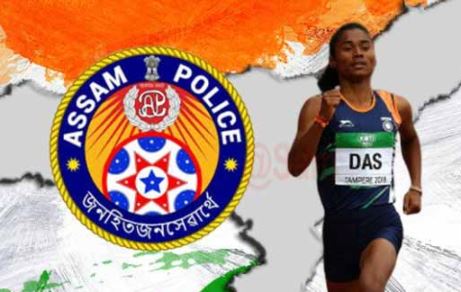