PUBG LITE : Now available to play in India for free 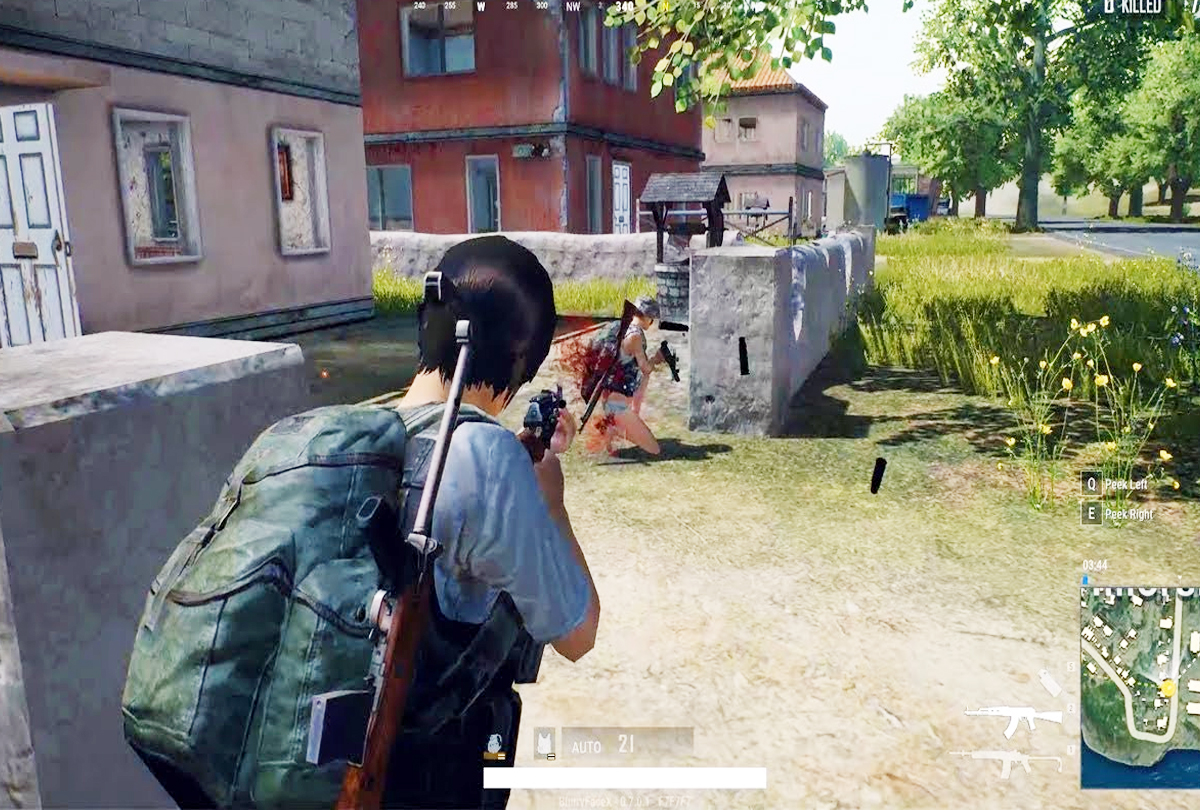 If you like playing battle royale games and adore PUBG's interpretation of the genre, you get enough choices to enjoy the experience anyplace at any time. If you want to settle in for serious battlecraft with the most realistic simulation, PUBG on PC is the best way to get that experience. If you want to enjoy quick sessions of PUBG to massage your gamer ego by beating a few noobs on the move, PUBG MOBILE is at your service. However, there's a massive gap between these two versions of the same game and it seems that the studio has finally filled in the gap with PUBG LITE.

the PUBG team may be promoting the game as a more accessible version of the hardcore version on PC but in a lot of ways, this game feels more than just being accessible. And the best part about PUBG LITE is that it costs nothing to download and play - similar to the PUBG MOBILE. Despite coming with many compromises, the PUBG team promises the authentic PUBG experience and even in its beta stage, that claim seems to be true.

The gameplay experience is a mix between PUBG for PC and PUBG MOBILE. You get the same physics system as PUBG for PC but knitted with all the conveniences of PUBG MOBILE. This, in my opinion, is enough to compel players to try out the game.

I spent a lot of hours in PUBG and even after dedicating a lot of time to the game, it's a struggle for a casual gamer like me. The almost realistic physics and simulation require real fighting instincts to manage to reach in the top standings. On the other hand, PUBG MOBILE is joyous with is easier gameplay style but the physics and watered down graphics at times make players want the same experience in a better package. PUBG LITE hits the sweet spot in between.

The fully loaded version of PUBG impresses so much with its graphics that often I find myself getting distracted (and eventually shot by enemies). With the PUBg LITE, you can get almost the same graphics, albeit with noticeable compromises. I played this game on a laptop specced with an Intel Core i7-8750H processor and an NVIDIA GeForce 1050Ti Max-Q GPU and in the maxed-out settings, the overall visual effects look good but not as good as PUBG. PUBG LITE does miss out on the amazing light effects and some high-resolution textures of few objects. The player details are a notch below than the full version of PUBG but it's still not bad in any way -- fro someone coming from PUBg MOBILE, it is a massive upgrade. The reflections are good but not great. In short, the graphics feel like they are from the early years of the PS4 era. But given that this game is meant to run on low-end laptops, I can't complain.