Planning to buy smartphone under Rs 10,000? Check the best smartphones in 10k here

Everyone nowadays using smartphones in the fast-paced world to survive, especially during the Covid-19, where many of us are still working from home amid the pandemic. However, the problems people often face when they go to the market to buy any phone is there are so many options.

And smartphones in India are available for as low as Rs 5,000 and for as high as Rs 1,20,000. The high-priced smartphones offer a lot more features, but not everyone can afford it. If you are one of those who wants to buy a budget smartphone with multiple features and looking to spend less money on it, read on

Here's a look at the best Smartphones in India under Rs 10,000 in India 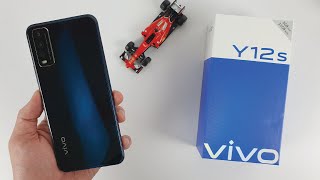 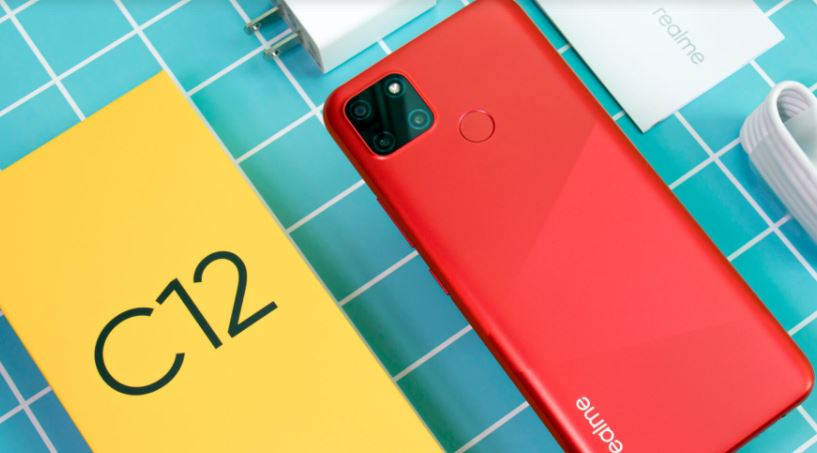 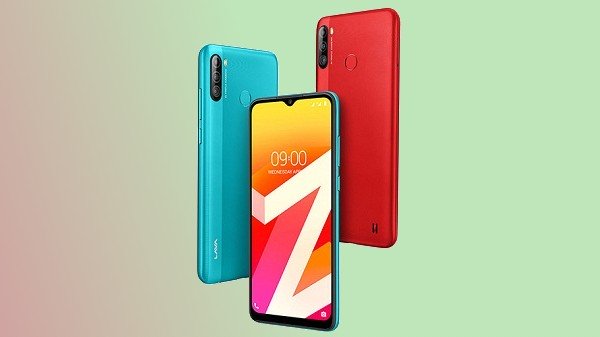 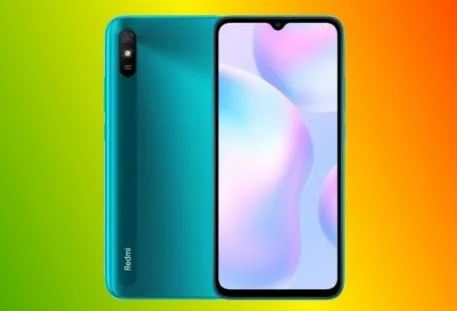 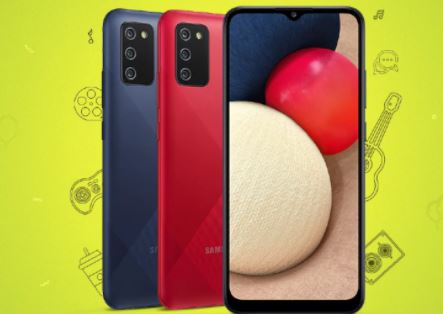