Koo App: What is it? How to download on Android, iPhone? Why ministers are joining it?

India recently kicked out many of the popular Chinese apps including TikTok, PUBG Mobile, SheIn and more. This has encouraged many of the Indian app developers to come forward and create alternatives to foreign apps. In this bid towards an Atmanirbhar Bharat, Aprameya Radhakrishna and his team came up with Koo - an Indian alternative to Twitter.

Encouraging the app developer to work harder on the project, several ministers and celebrities have started signing up for Twitter alternative. As of now, Union Minister Ravi Shankar Prasad, IAS Officer Sonal Goel have all joined Koo. Even official handles of MeitY, India Post, MyGov have been created on the new microblogging platform.

Koo is basically a microblogging website and an Indian alternative to Twitter. The app was developed by Aprameya Radhakrishna and Mayank Bidawatka back in March 2020 and it has now come to light as many of the Indian officials have created their accounts on the new Indian app. 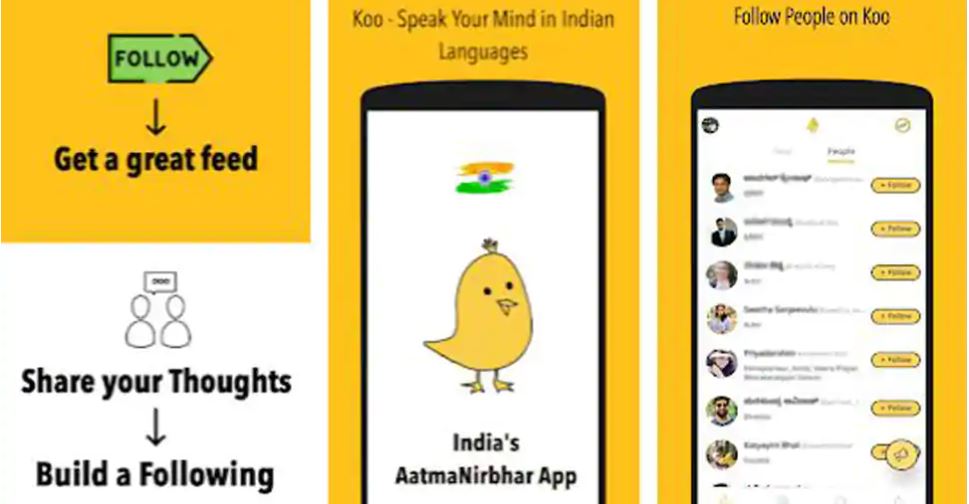 Koo is available on both Google Play Store as well as Apple App Store. Android and iOS users can head over to the respective app stores and download the Koo app.