A young UP woman has died of burns she suffered when a group of five men, including two she had accused of raping her, set her ablaze when she was on her way to a court hearing. Heartbroken and enraged, both public figures and civilians are speaking out. The woman, who is from Unnao district, died late on Friday night; the national conversation throughout the day had been dominated by the killing of four alleged rapists in a different case in what the local police said was an encounter. Stay tuned. We'll bring you the latest. 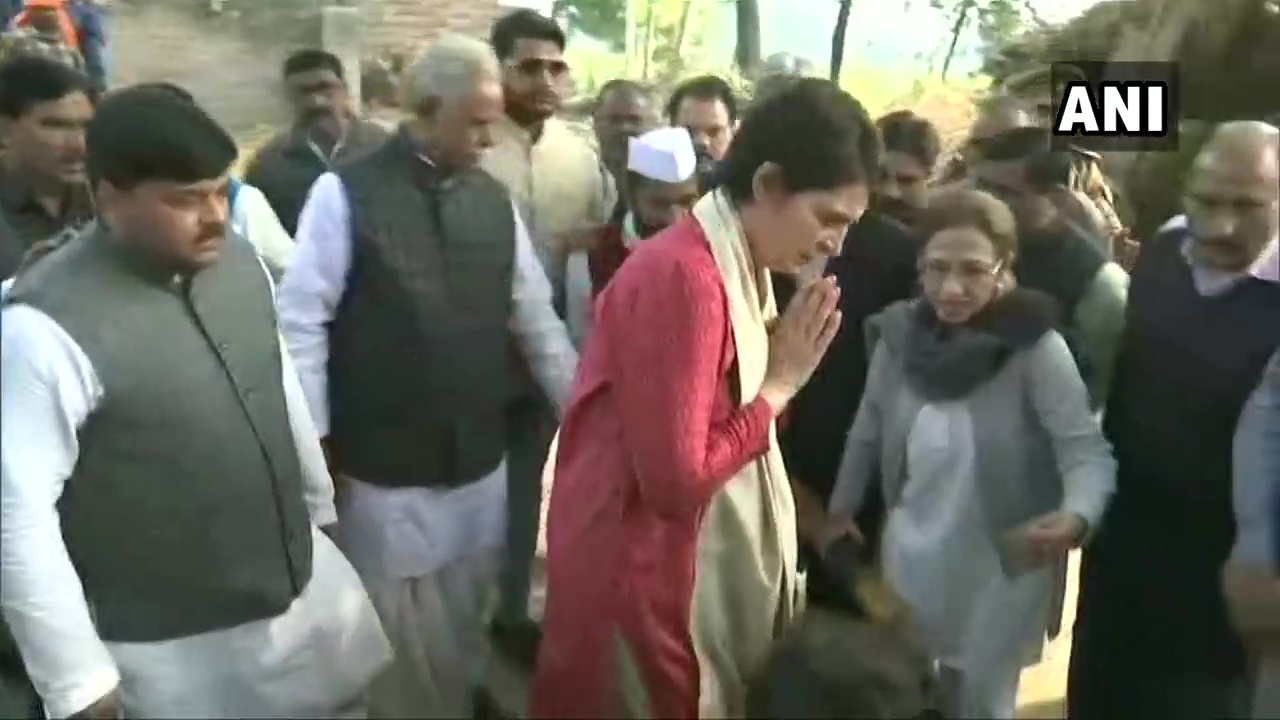 The case of the woman in Unnao who was set on fire by men accused of raping her will be heard by a fast-track court, Uttar Pradesh Chief Minister Yogi Adityanath said today. The 23-year-old woman died of her burn injuries at a hospital in Delhi late last night.
Yogi Adityanath said he is "extremely saddened to hear of the woman's death". "The case will be heard in a fast-track court and strictest of punishment will be given to the culprits," the Chief Minister said in a statement.

The woman, who had suffered 90 per cent burns after she was set on fire on Thursday, died of a cardiac arrest at the Safdarjung Hospital at 11:40 pm, where she had been air-lifted to from Uttar Pradesh on Thursday evening.

The woman's body was transferred to the hospital's forensic department where an autopsy was conducted. Her body is being taken taken from Delhi to her village in Unnao by road. The autopsy reports will be given to the police, hospital sources said.

The woman was on her way to board a train to Rae Bareli to attend a court hearing in the rape case when she was doused with kerosene and set on fire on Thursday, according to the police.
She had filed a complaint with Unnao police in March alleging that she had been raped at gun-point on December 12, 2018, police documents showed. Having been subsequently jailed, the alleged rapist - Shivam Trivedi - was released last week after securing bail, police officer SK Bhagat said. He and his co-accused Shubham Trivedi are among the five attackers.

All five men were arrested from their homes.

"We will appeal to the concerned court today to take this case to fast track court. We will also appeal to hear the case on a day to day basis," Uttar Pradesh Justice Minister Brajesh Pathak said.

The circumstances in which the woman's rapist was released on bail are being questioned. So is the role of the police, who filed an FIR on her rape complaint in March, four months after she was allegedly gang-raped by the two men.

Akhilesh Yadav,Samajwadi Party: Till the day Uttar Pradesh Chief Minister, state Home Secretary and DGP don't resign, justice will not be done. Tomorrow we will conduct a shokh sabha in all districts of the state over Unnao rape case. 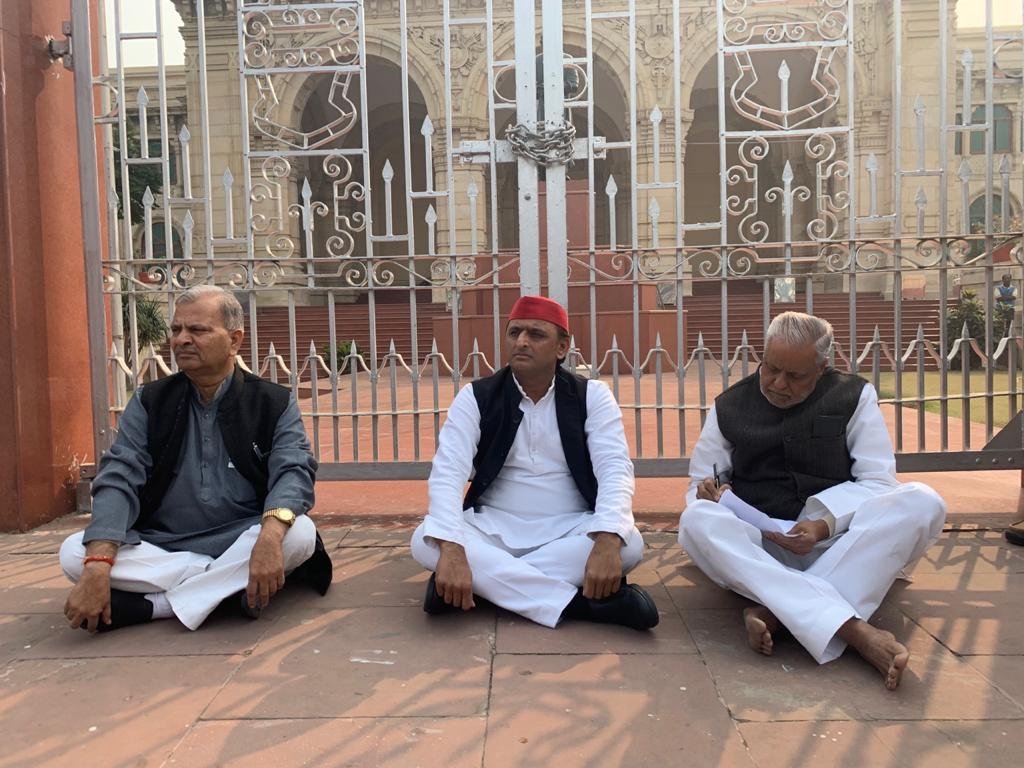