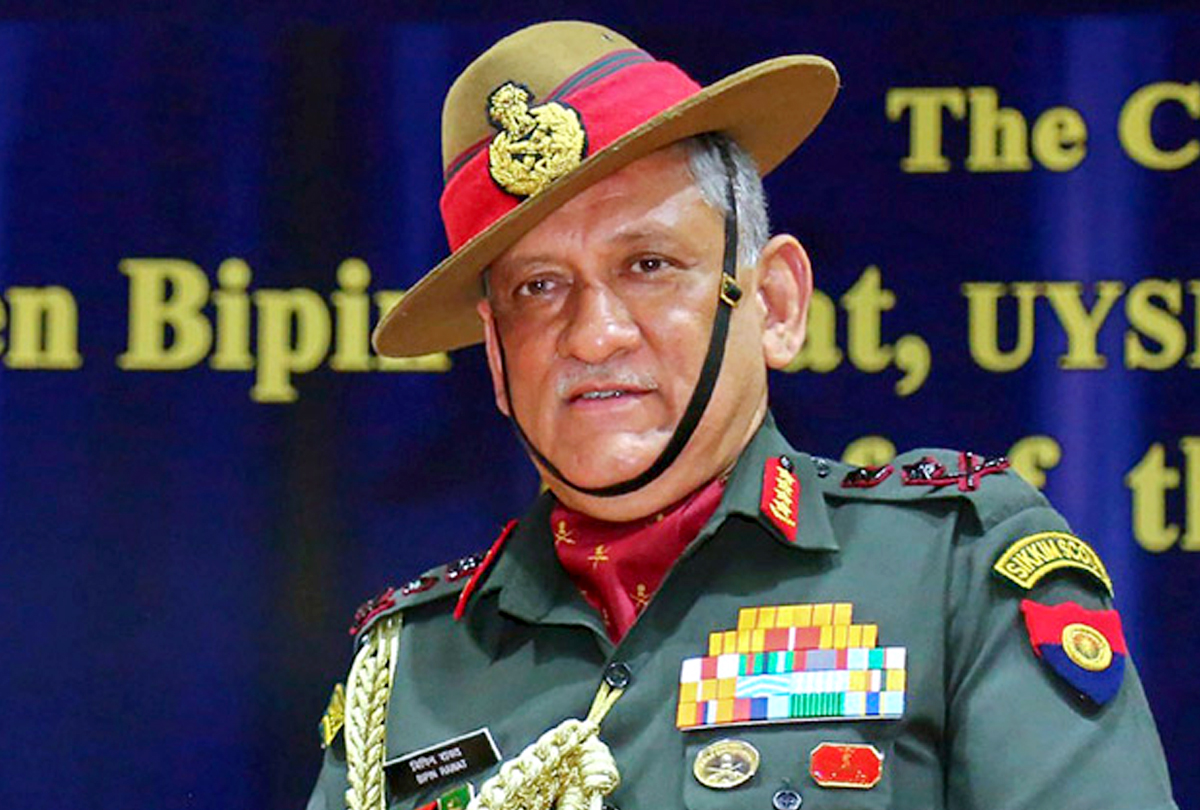 The terrorist camp in Balakot across the border, where the Indian Armed forces had undertaken a surgical strike, has been “reactivated” very recently, Chief of Army Staff General Bipin Rawat said here on Monday. He also indicated that India’s response may be even beyond its response to Balakot.

During an interaction with reporters at the Officers Training Academy (OTA) here, Gen. Rawat said “at least 500 infiltrators” were waiting to infiltrate into India and the figures kept varying from time to time.

He said The Army was prepared to the challenge and he strongly indicated that India’s response may be similar to that of Balakot or “even beyond”. When asked whether there would be a repeat of India’s reaction like in Balakot, he asked: “Why repeat? Why not beyond that? Let them keep guessing.”

On the situation in Kashmir, he said terrorists were trying to creating a facade as if there was clampdown in the Valley but normal activities were on. He also said the restrictions would be eased up gradually.