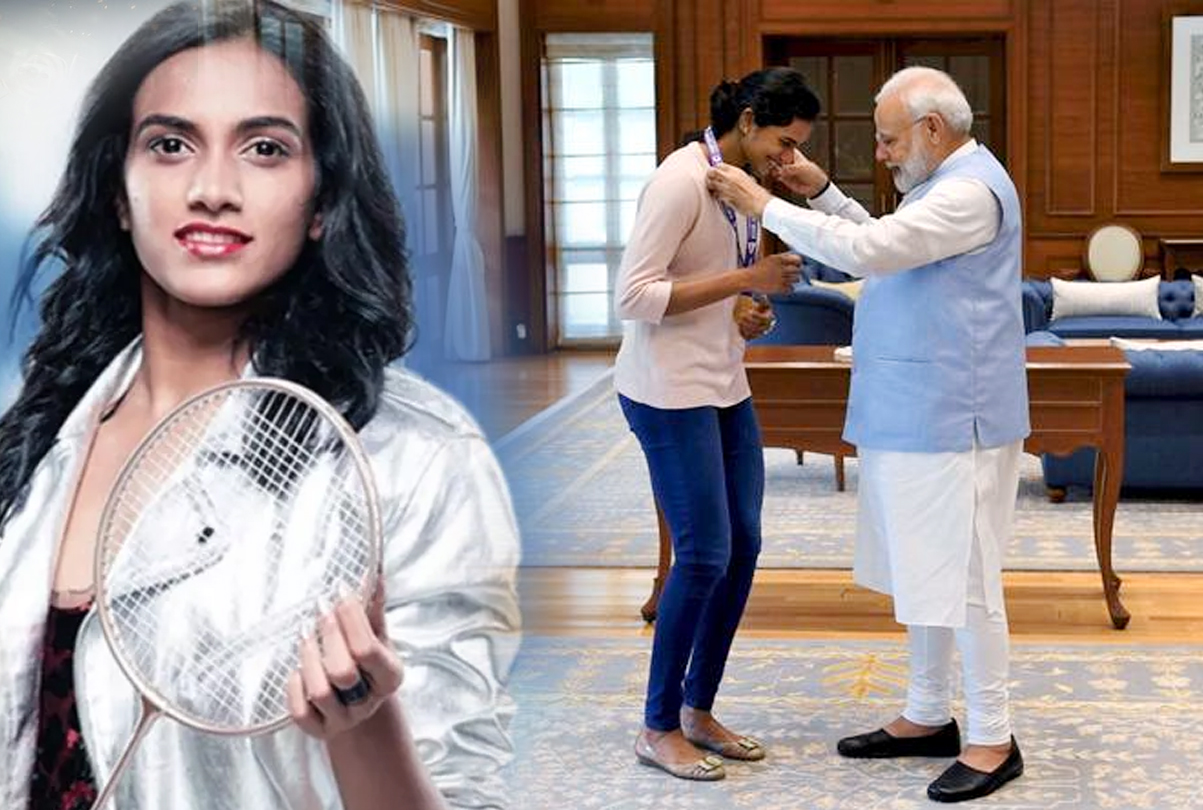 1 p.m. | Hong Kong Chief Executive Carrie Lam listens to reporters’ questions during a press conference in Hong Kong on Tuesday, August 27, 2019. Lam says she has met with a group of young people about ongoing pro-democracy protests, but she showed no sign of budging on any of the protesters' demands. 9:30 a.m. | Amid smoke from forest fires, a replica of the iconic "Charging Bull" sculpture on New York's Wall Street stands at the entrance of a cattle ranch along the road to Jacunda National Forest, near the city of Porto Velho in the Vila Nova Samuel region which is part of Brazil's Amazon on August 26, 2019. The country's National Space Research Institute, which monitors deforestation, has recorded that the number of fires has risen by 85% to more than 77,000 in the last year, a record since the institute began keeping track in 2013. About half of the fires have been in the Amazon region, with many in just the past month.Photo: AP