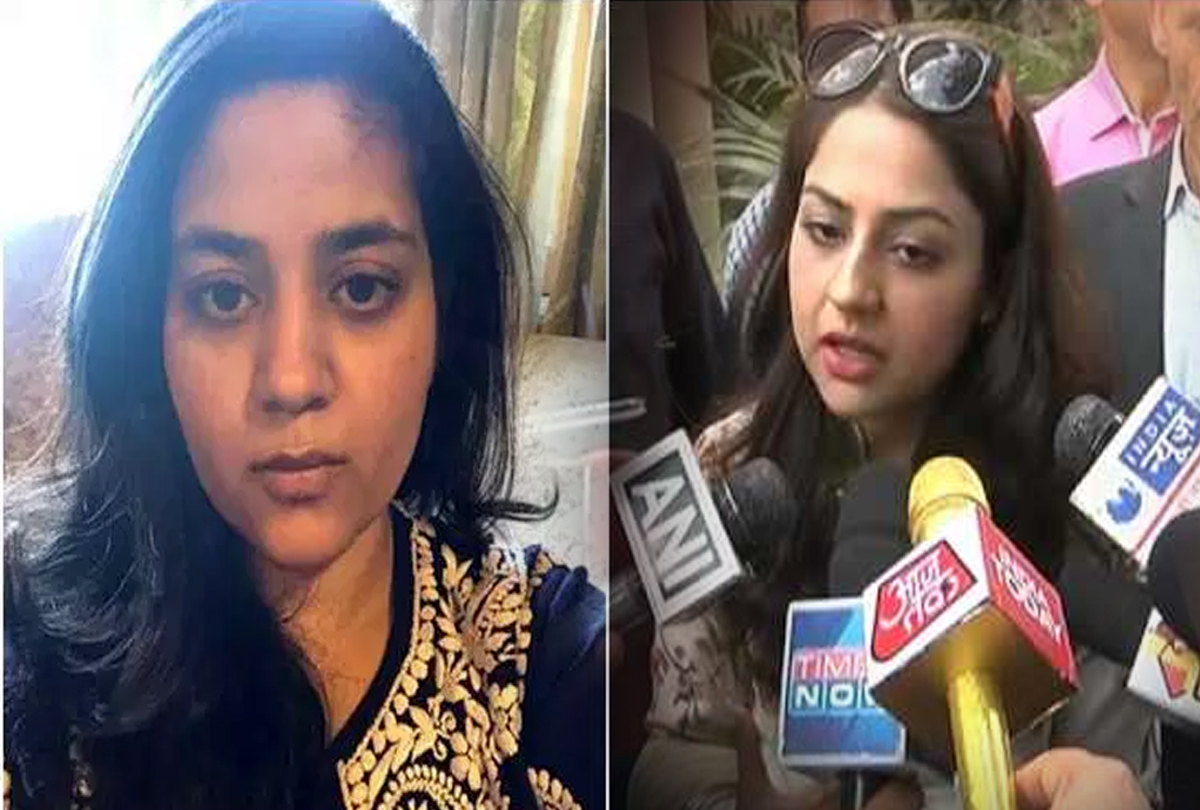 Supreme Court on Thursday allowed Iltija Javed, daughter of former Jammu and Kashmir Chief Minister Mehbooba Mufti, to meet her mother who is under detention following the restrictions imposed in the region.

Ms. Javed, who moved the Supreme Court on Wednesday, submitted that she is concerned about her mother’s health as she has not met her in a month.

Her advocate Aakarsh Kamra said the relief sought in the petition is similar to what CPI(M) general secretary Sitaram Yechury was granted by the apex court on August 28 to meet his ailing party colleague Mohammed Yousuf Tarigami.

In August, Ms. Javed wrote an open letter to Union Home Minister Amit Shah, and asked why her mother was being “placed under house arrest” despite being “a law-abiding citizen”.