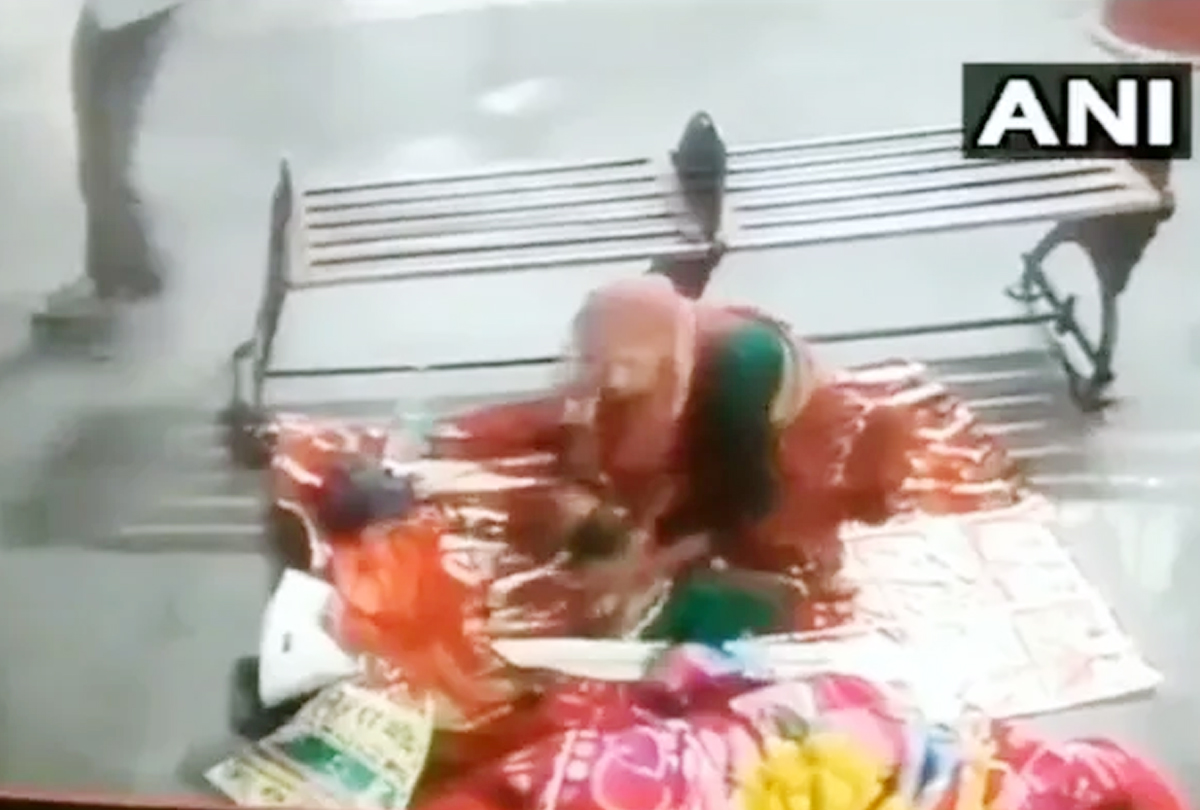 Lucknow: A woman and a man were captured in CCTV footage while abducting an eight-month-old baby who was sleeping next to her mother at a Roadways Bus stand in Galshaheed area here.

The incident took place on Monday and the police have registered a case in this matter.
"A case has been registered, we went through the CCTV footage, and their identities have been established. Search is on for the accused. The two accused people first tried to interact with the victim, Rani on the pretext of friendship, later they abducted her baby from the Roadways Bus stand here, on the pretext of feeding the infant. The woman tried to find the accused and her baby, but she couldn't find them anywhere and immediately informed the police," said Ankit Mittal, Superintendent of Police (SP), Galshaheed Police Station on Tuesday.
Rani asserted that a young man and a woman approached her and started interacting with her. Later, the accused persons took Rani into confidence and provided her with a blanket and medicines for her child.

"They brought me to the bus stand after interacting with me. At night the accused man laid on the bench at the bus stand and the woman lay near the bench. I also slept there and at around 12:00 am they abducted my child while I was asleep. When I did not find my son and the accused persons, I immediately informed Galshaheed Police Station about the incident," said Rani.