Kashmir: Two arrested in stone pelting incident in which truck driver was killed 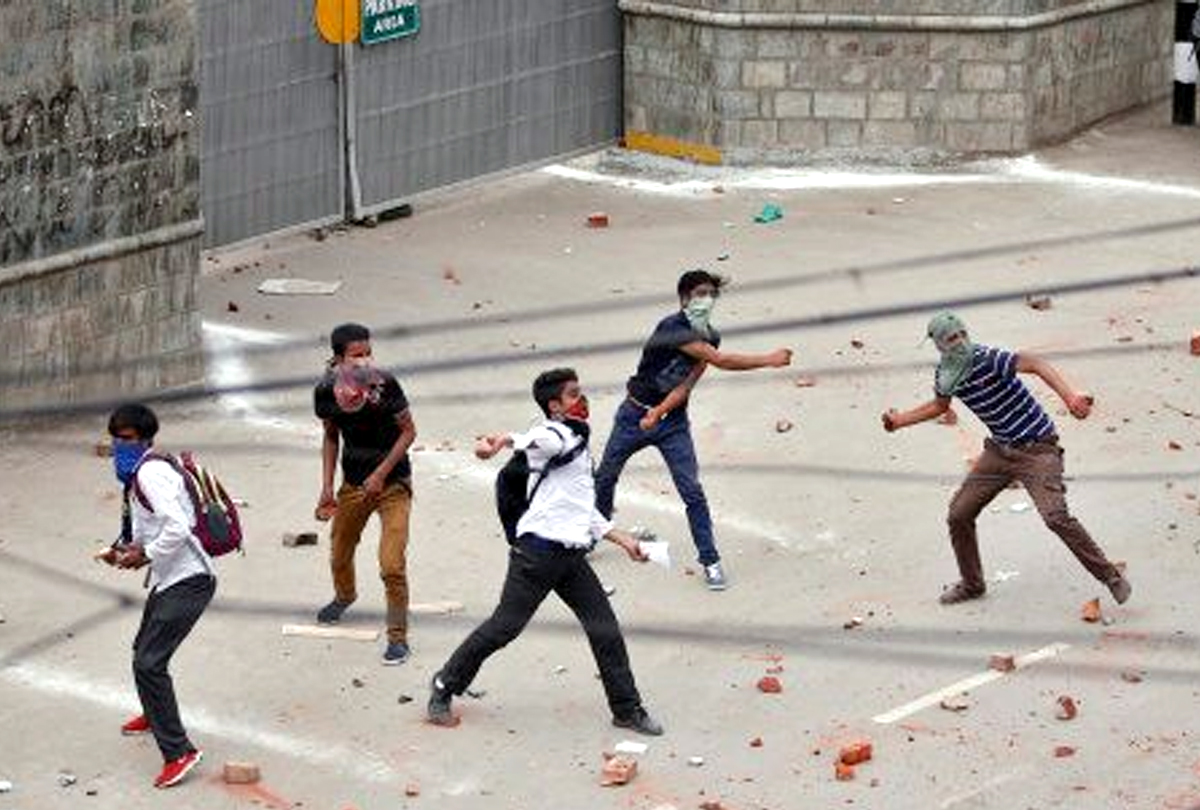 Two youths were arrested in the early hours of Monday for allegedly throwing stones at a truck in South Kashmir’s Anantnag district, killing the driver of the vehicle.

Police said that six others have been detained for questioning in connection with the incident in which some stones had hit the truck at Zradipora in Uranhall locality of Bijbehara area in Anantnag.

The driver, Noor Mohammed Dar, 42, was rushed to a nearby district hospital, from where he was referred to Sher-e-Kashmir Institute of Medical Sciences at Soura in the outskirts of Srinagar where he was declared brought dead.

The arrested youths were being questioned to ascertain their motive behind the crime, police said, adding that the duo had no past criminal history.

It is alleged that the miscreants mistook his truck for a security force vehicle and hurled stones at it, police said, adding that a stone hit the windscreen and injured Dar in the head.

A few days ago, a girl was seriously injured in a stone-pelting incident in downtown city of Srinagar.