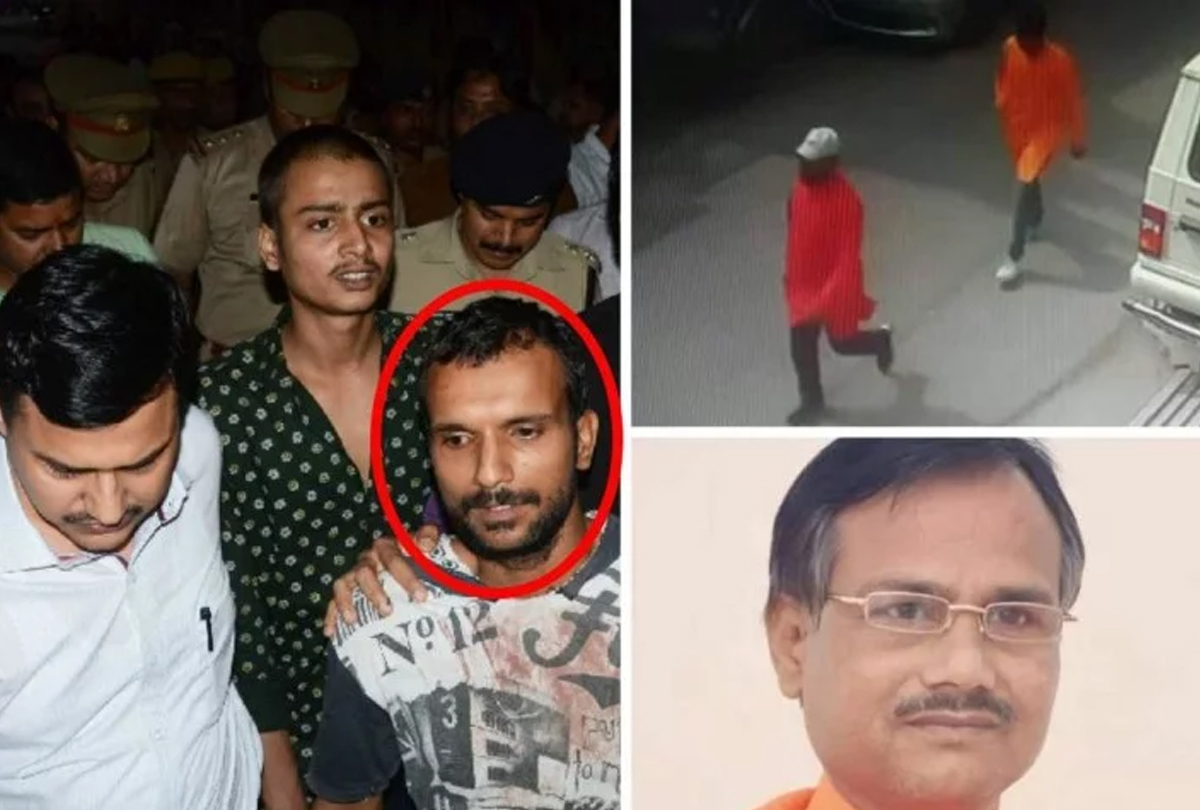 On 18th October 2019, unknown assailants had brutally stabbed and killed former Hindu Mahasabha leader Kamlesh Tiwari who had earlier spent 9 months in jail over his comments on Prophet Muhammad. It was reported that the police is also probing the possible ISIS angle to his murder as he was in their radar.

The message also said, “Kamlesh Tiwari was a nuisance and whosoever points fingers towards Islam and Muslims, will met same end. Al-Hind Brigade takes responsibility. Get ready to see more. The war has begun.”

While these messages are being widely circulated and the police is probing the ISIS angle, the veracity of Al-Hind Brigade being involved or even their claims being authentic has not been confirmed yet by the authorities.

There is little to no information available on Al-Hind Brigade, however, it can be substantially proved that they are an arm of ISIS as 150 Maldivians had joined the Syria and Iraq ISIS forces and were considered a part of ‘Al-Hind Brigade’ which was connected to ISIS.

Yesterday, the wife of Kamlesh Tiwari had filed a complaint with the police and the police, in turn, had filed an FIR against 3 persons, including Maulana Haq for conspiring to commit murder. However, the police has clarified that contrary to some media reports, Maulana Haq has not been arrested so far.