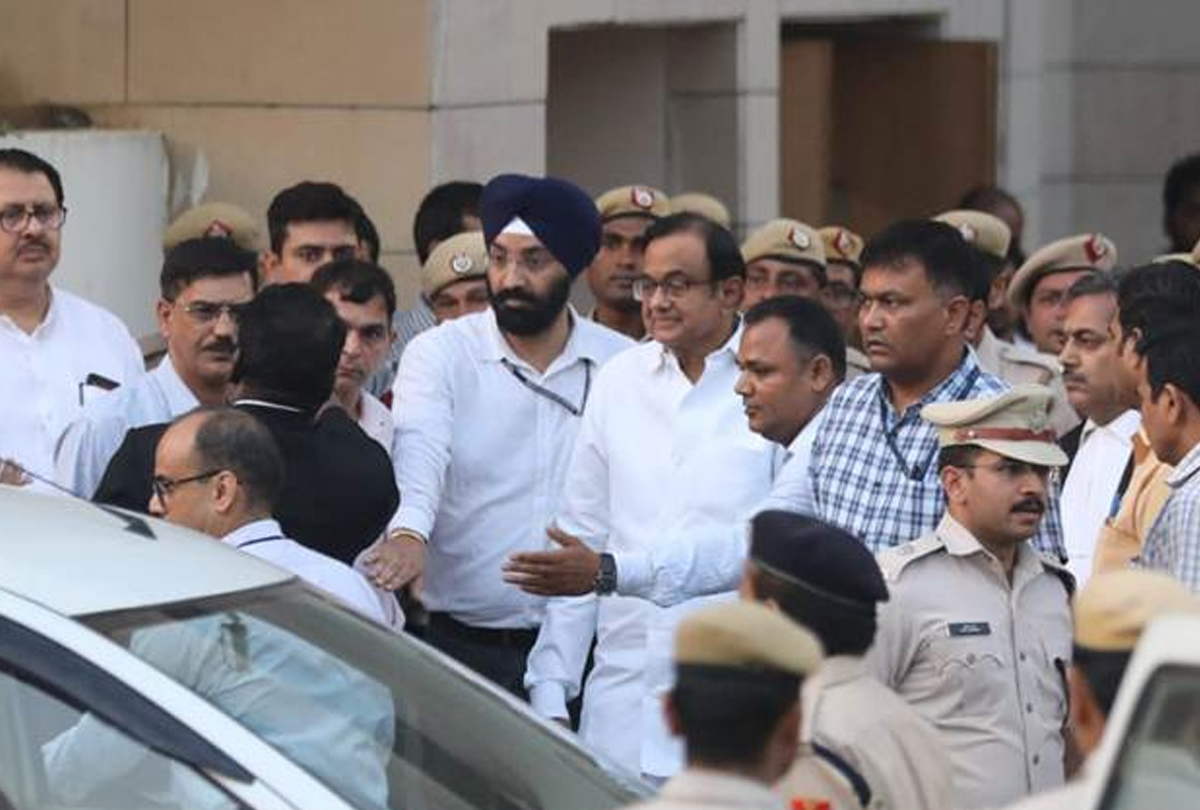 The Central Bureau of Investigation has sent requests to the authorities in five countries seeking information on the financial transactions related to the INX Media case, in which the agency has got the custody of former Finance Minister P. Chidambaram.

“The Letters Rogatory [judicial requests] have been sent to the United Kingdom, Singapore, Mauritius, Bermuda and Switzerland. The suspected role of several shell companies in routing funds is being looked into,” a CBI official said.

Strict access control is being maintained at the CBI headquarters where Mr. Chidambaram has been held for questioning till August 26. On Friday, his wife Nalini Chidambaram and son Karti, accompanied by a lawyer, met him around 6 p.m.

The CBI has alleged that Indrani and Peter Mukerjea paid $5 million and $4.5 lakh in 2007-08 and 2008-09 for settling issues related to violation of the Foreign Exchange Management Act by their companies, INX Media and INX News.

Proposing an investigation, the Department of Revenue had then flagged the alleged violation in downstreaming 26% of the funds received from three Mauritius-based companies in INX News.

The agency alleges that the Mukerjeas paid to scuttle the probe and get FIPB clearance for the investment.

While INX Media got FIPB approval for a ₹4.62-crore influx, as alleged, it received ₹305 crore by selling its shares at a premium of ₹800 a unit.

CBI’s charge
Mr. Chidambaram was arrested on Wednesday evening, based on a non-bailable warrant issued by a special CBI Judge on the agency’s request. The CBI had alleged that he was not cooperating in the probe and was evasive in his replies to crucial questions.

In a statement to the Enforcement Directorate under the Prevention of Money Laundering Act, one of the then Secretaries is believed to have said that the violation on the part of INX Media was not intimated to the FIPB. The issue should have been referred to the Reserve Bank of India, but it was “regularised” and clearance was given.