‘Interference’ in judicial selections, transfers does not augur well for the institution: Supreme Court 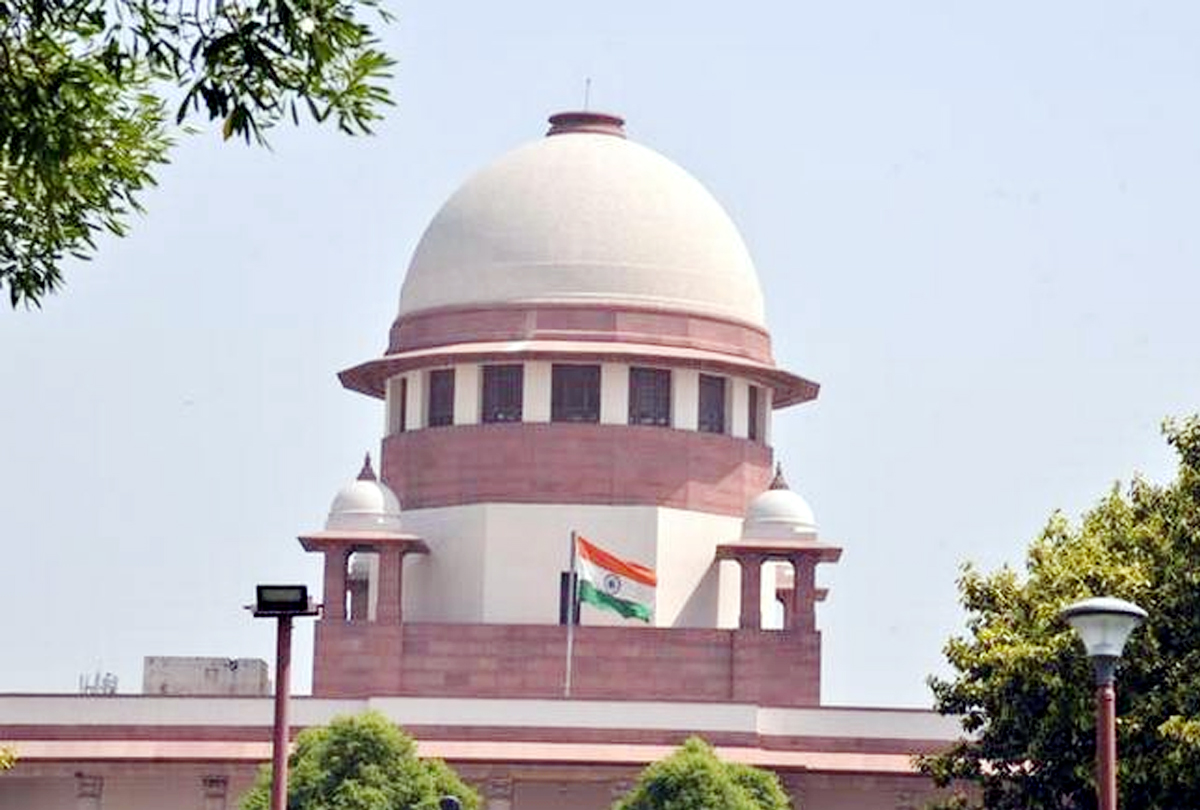 The Supreme Court on Monday issued a general reprimand against “interference” in judicial appointments and transfers, saying such intrusions did not “augur well” for the institution.

The admonishment from a Bench led by Chief Justice of India (CJI) Ranjan Gogoi came in a petition filed by the Gujarat High Court Advocates Association regarding a proposed appointment of Justice A.A. Kureshi.

Chief Justice Gogoi recorded in an order that matters of judicial appointments, transfers, etc, go to the “root of the administration of justice”. Judicial review was severely restricted, the order said.

“Interference in the system of administration of justice does not augur well for the institution,” Chief Justice Gogoi dictated.

The Supreme Court Collegium has come under intense public criticism with its September 5 recommendation to modify its May 10, 2019 proposal to transfer Justice Kureshi to the Madhya Pradesh High Court as Chief Justice and instead shift him to the Tripura High Court. The Collegium had changed its mind after the government expressed its displeasure in two back-to-back letters on August 23 and 27, following several months of silence, about Justice Kureshi taking charge of the Madhya Pradesh High Court.

The Supreme Court was finally compelled to issue a statement that Justice Tahilramani’s proposed transfer was in the best interests of administration of justice. It offered to reveal the reasons for the proposal if necessary.

It is in the background of this roller-coaster flow of events that Chief Justice Gogoi Bench made the observation in the judicial order.

He said the petition should be kept alive till the government approved the September 5 recommendation of the Collegium and notified the appointment of Justice Kureshi to the Tripura High Court. The court agreed to the suggestion.

“The modified recommendation of the Collegium has been put out in website. Proposal has been sent to the government... We accept the submission by Mr. Datar,” the CJI recorded.

The lawyers’ petition questioned the prolonged delay shown by the government to take a call on the Collegium’s May 10 recommendation to appoint Justice Kureshi as the Madhya Pradesh High Court Chief Justice. However, the Collegium proposal now to shift him to Tripura made the petition largely infructuous.

Justice Kureshi is presently the most senior judge from the Gujarat High Court.

The September 5 Collegium resolution does not disclose any reason for the sudden change of mind. It blankly says the modification in its earlier recommendation on Justice Kureshi’s appointment to Madhya Pradesh is based on two communications, dated August 23 and August 27, from the government.

The publication of the September 5 resolution on Justice Kureshi came in the weekend before the three-judge Bench led by Chief Justice Gogoi was scheduled to hear the Gujarat lawyers’ plea.

The lawyers’ association had been criticising in open court the unexplained delay from the government in taking a call on Justice Kureshi.

Senior advocate Fali Nariman, for the association, had addressed the court in an earlier hearing that the government should act as a “distinguished communicator” and cannot resort to what seems “deliberate inaction” in a recommendation made by the Supreme Court Collegium as way back as May 10. Mr. Nariman said the Centre should clarify whether it had even sought a feedback from the Madhya Pradesh government.

The association had alleged that Justice Kureshi’s elevation was singled out for uncertainty while those of other judges, who were recommended along with him, have sailed through.