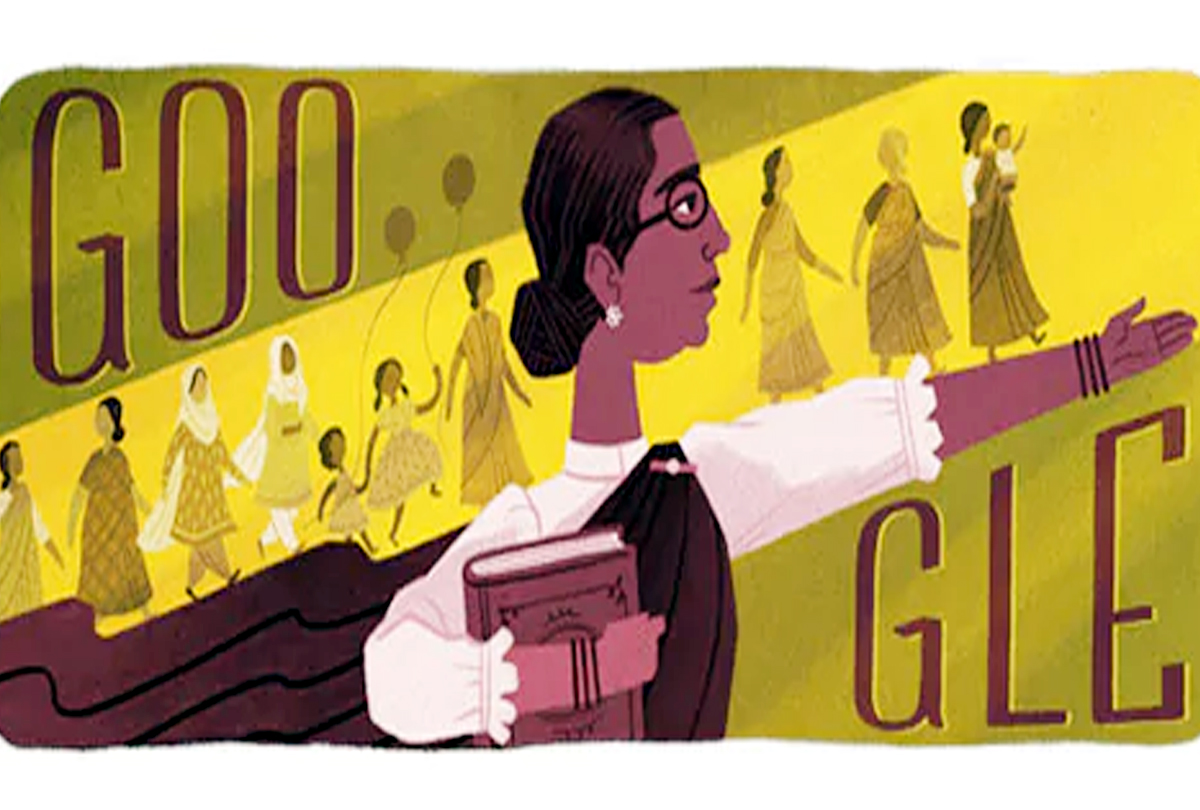 Today's Google Doodle celebrated Dr. Muthulakshmi Reddi, a surgeon, educator, lawmaker and social reformer, on her 133rd birth anniversary. Dr. Reddi devoted her life to public health and fought the battle against gender inequality. The Government of Tamil Nadu announced on Monday that government hospitals in the State will celebrate her birth anniversary as ‘Hospital Day' every year. Born in 1886 in Pudukkottai, Tamil Nadu, Dr. Reddi was the first Indian girl student in the Department of Surgery at Madras Medical College. This was just one of her many firsts. She became one of the first women doctors in India in 1912, and the first woman house surgeon in the Government Maternity Hospital, Madras.

She co-founded the Women's Indian Association in 1918, and as the first woman member (and vice president) of the Madras Legislative Council — making her the first woman legislator in India — she helped raise the minimum age for marriage for girls and pushed the Council to pass the Immoral Traffic Control Act, and the Devadasi system abolishment Bill.

She resigned from the Council to support the Salt Satyagraha. When three young devadasi girls knocked on her door in 1930, she established the Avvai Home to shelter and educate girls like them.
In 1954, she opened the Cancer Institute in Chennai and in 1956 was awarded the Padma Bhushan. She passed away in 1968 at the age of 81.