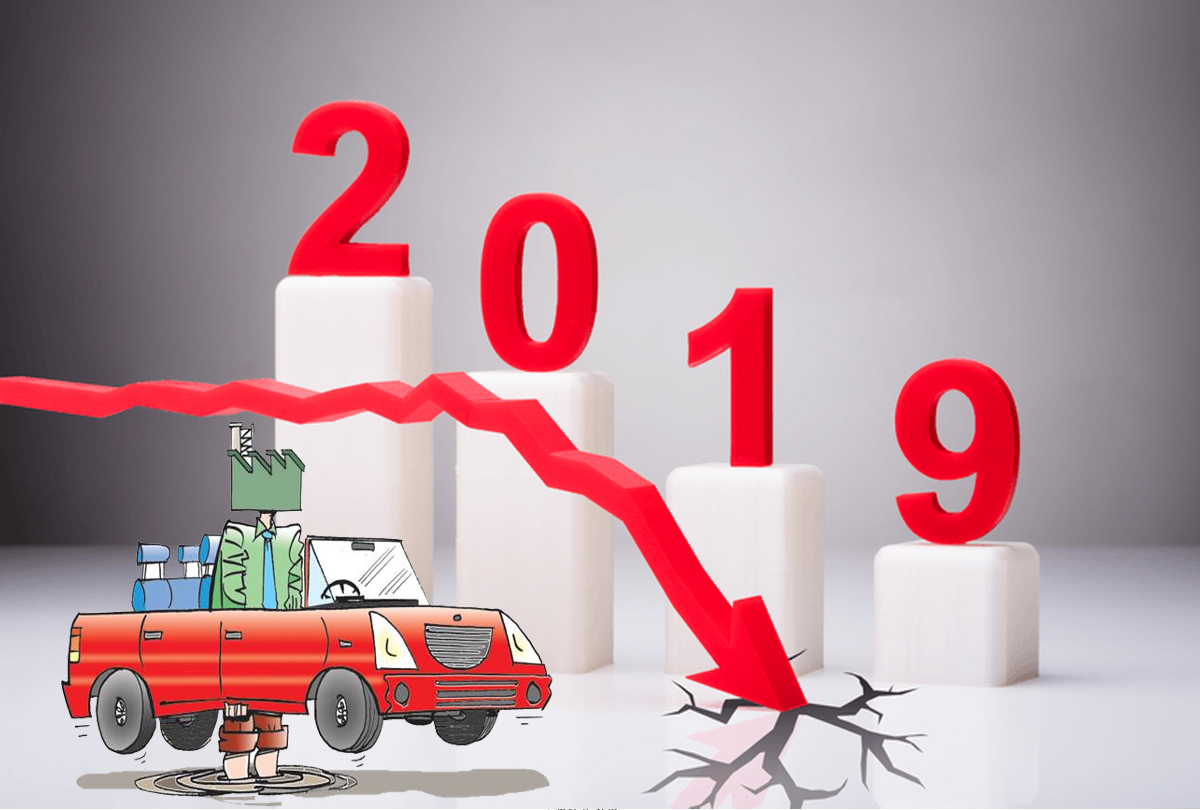 With both the private consumption growth and investment rate dropping below 5% in Q1 FY2020, the GDP growth rate has fallen to 5%. Nominal GDP growth has slid to 8%, a record low. Growth in employment intensive sectors such as manufacturing and construction has also been muted.

Distinct Slowdown- Both nominal GDP (includes inflation) and real GDP grew at the slowest-ever pace since the NDA took charge in 2014. Nominal GDP is a proxy for income growth, especially that of corporates. A slowing nominal GDP will eventually lead to low tax collections. The government estimated a 11% nominal growth in the Union Budget and over 15% of tax revenue growth.
From 12.1% growth in April-June 2018 to 0.6% in April- June 2019, the manufacturing sector experienced the biggest slowdown. This is the lowest growth in the last 6 years (barring q1 FY2018, when it shrunk because of destocking before GST implementation). For the fourth straight quarter both "mining and quarrying" and "agriculture, forestry and fishing" have grown at less than 5%.

For a while now, the rest of the sectors have had growth rates within the 5% to 10% band. In Q1FY19, construction sector, an employment-intensive sector apart from manufacturing, slowed down to a seven-quarter low (5.7%).