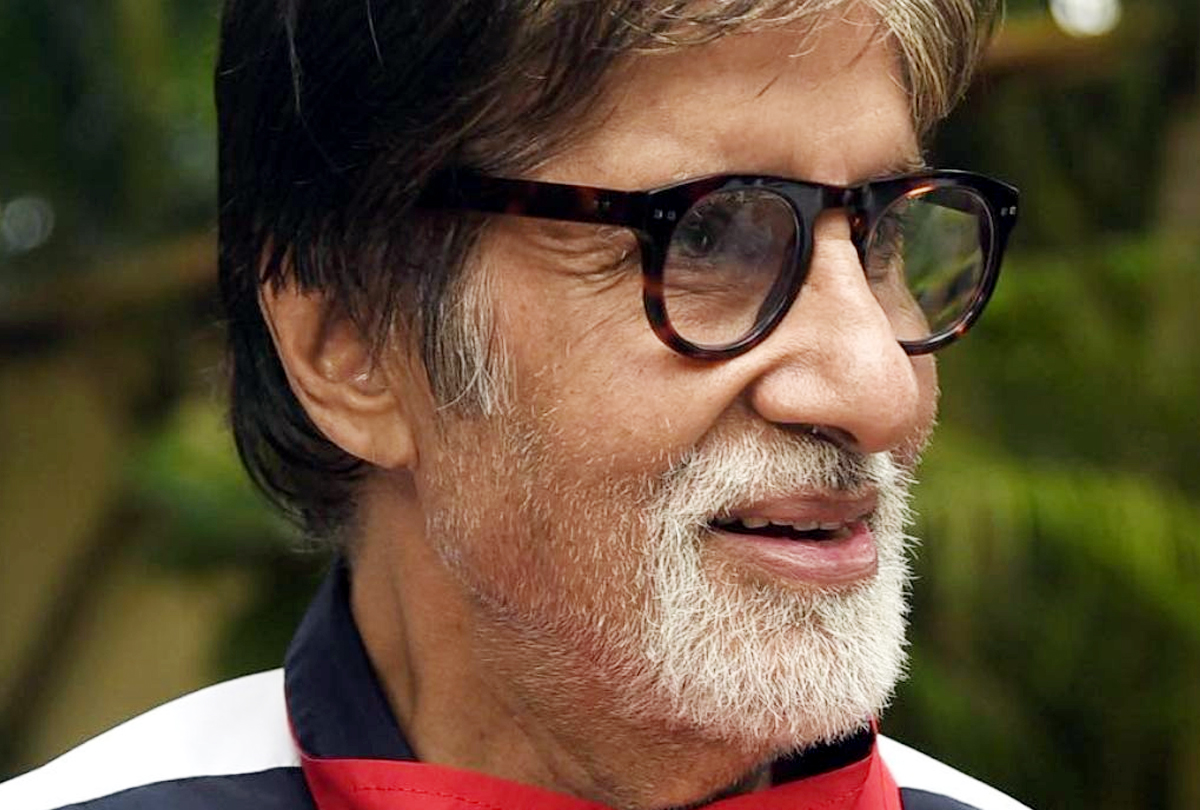 Various reports doing rounds state that Amitabh Bachchan was hospitalised on October 15 in Mumbai's Nanavati Hospital following a liver problem. Meanwhile, others claim all such information pertaining to Big B's health was wrong.

Conflicting unconfirmed reports have emerged about Bollywood megastar Amitabh Bachchans health, with one section of the media stating he has been admitted in Mumbai's Nanavati Hospital following a liver problem, while another debunking the news as fake.

A timesofindia.com report stated the 77-year-old actor has been in hospital since October 15 after he was rushed to Nanavati at 2 a.m. on that day.

The report added that the veteran actor is receiving medical attention for his liver problem, and that at the hospital, Big B has been put up in a special cabin over the past three days, with only close relatives being allowed to visit.

Soon after the timesofindia.com news, an Amar Ujala report declared all such information pertaining to the megastar's health was wrong.

According to Amar Ujala, Big B was at Nanavati for routine check-up. The Hindi daily held up Big B's social media activity as proof of the fact that he is hale and hearty.

On Thursday, October 17, Big B posted a throwback picture of himself with wife Jaya, cropping himself out of the frame, on the occasion of Karwa Chauth. Wittily, he described Jaya Bachchan as "The better half", to justify cutting himself out of the frame.
Bachchan's liver has been 75 per cent damaged in the aftermath of the fateful accident on the set of Manmohan Desai's "Coolie" in 1982. He contracted Hepatitis B virus while undergoing treatment after the accident.

Big B is currently seen on television hosting season 11 of the quiz show, "Kaun Banega Crorepati".

In Bollywood, he will next be seen in Shoojit Sircar's "Gulaabo Sitab", co-starring Ayushmann Khurrana. He also has Ayan Mukerji's "Brahamastr" coming up, where he shares screen space with Ranbir Kapoor and Alia Bhatt.

Recently, the actor was declared as recipient of Dadasaheb Phalke Award for his contribution to cinematic art.