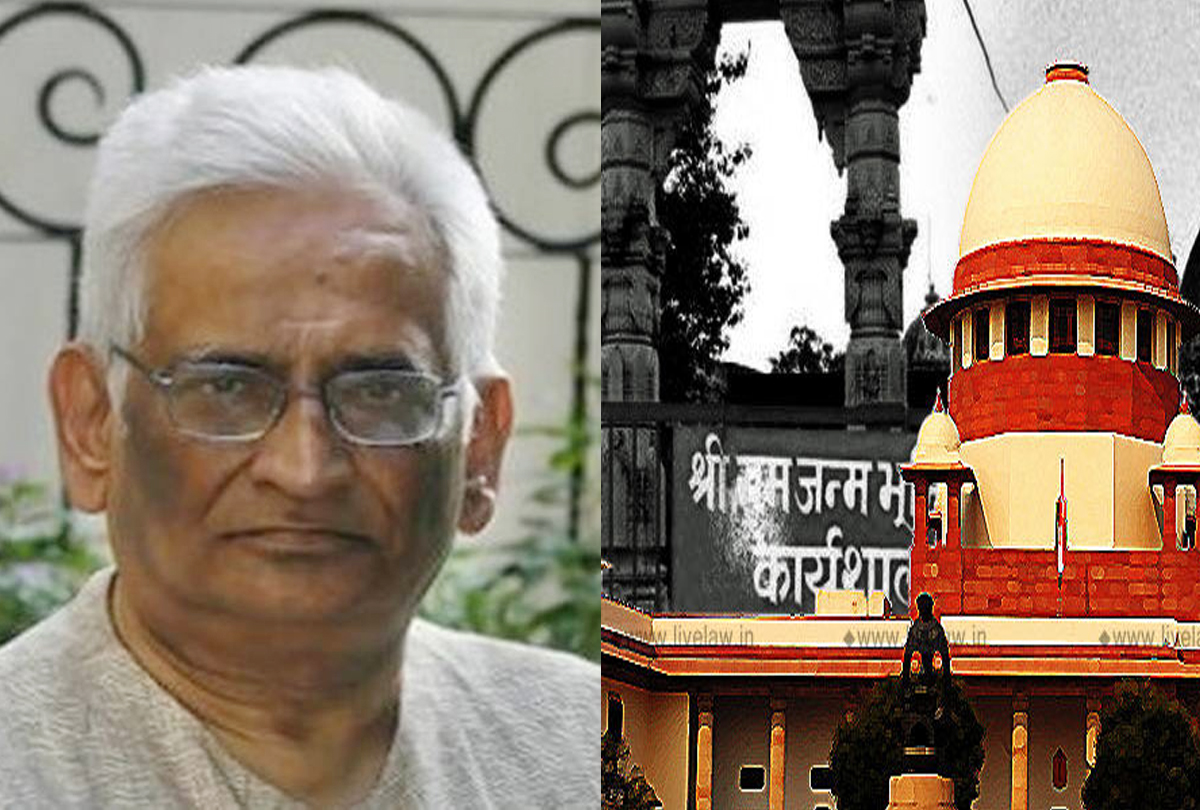 Senior advocate Rajeev Dhavan on Friday sought contempt proceedings against a Chennai-based man for allegedly intimidating him for representing the Sunni Wakf Board. He annexed a letter written by Professor N. Shanmugham making foreboding remarks and screenshots of WhatsApp messages sent by a Sanjay Kalal Bajrangi in his petition. Mr. Dhavan appears for the Sunni Waqf board.

“By sending the letter the Alleged Contemnor has committed Criminal Contempt because he is intimidating a Senior Advocate who is appearing for a party/parties before this Hon’ble Court and discharging his duties as a Senior Advocate and he ought not to have sent such a letter and therefore the Petitioner is constrained to file the present Contempt Petition before this Hon’ble Court,” Mr. Dhavan submitted in his petition

Mr. Dhavan said this was not the only instance of threats being made to him for appearing in the Ayodhya case.

“It needs to be mentioned that the petitioner has been accosted both at home and in the court premises with intimidating behaviour by several persons,” he said in the petition.

He referred to several WhatsApp messages sent by a Sanjay Kalal Bajrangi in this context. He has annexed screenshots of the messages in his petition.