Priyanka Chopra has to present at BAFTA Awards after Oscar awards 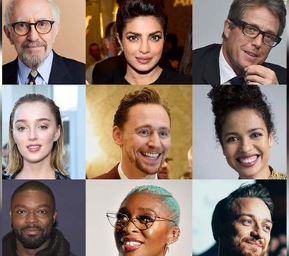 Interestingly, Priyanka and other star presenters from London will be joined by additional presenters straight from the Los Angeles including Rose Byrne, Andra Day, Anna Kendrick and Renée Zellweger.

Meanwhile, it wasn't too long ago when Priyanka had announced the Oscars 2021 nomination with her husband and pop-star Nick Jonas.

On the work front, Priyanka Chopra was last seen in the Netflix's adaptation of Aravind Adiga's Booker Prize-winning novel The White Tiger. She further has some exciting projects lined up including Matrix 4, Text For You and Citadel.