Theatre Owners and Film Exhibitors got a "big shot in the arm" on Wednesday as the Ministry of Home Affairs (MHA) revised the capacity guidelines for both theatres and cinema halls. The decision came on the back of the ongoing vaccination drive which is soon to take off on a larger scale at the national level. 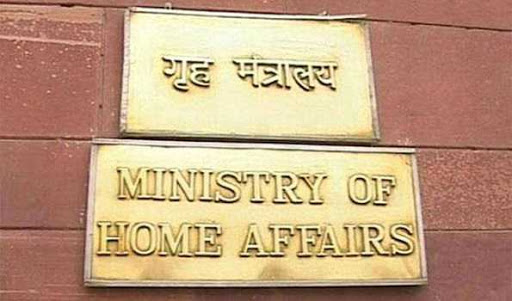 Until Wednesday (27th of January), cinema halls and theatres were permitted up to 50% of their seating capacities. However, the MHA stated in its press release that these spaces will be allowed to increase their occupancy rates and the updated Standard Operating Procedures (SOPs) will be provided at the earliest by the concerned authorities. The change will be in effect from the 1st of February, 2021.

The move will prove to be positive for the Kannada Film Industry especially. Many big-ticket releases have lined up to release in the coming weeks and increased occupancies will have a substantial effect on the overall commerce. As the industry, much like its counterparts, slowly regains lost momentum, the biggest contributor in this regard would be the box-office performances of the big releases.

While the common consensus would state that an allowance for 100 % occupancy will be the ideal move, many exhibitors and theatre owners would still believe that the occupancy rate will flirt around the 80-85% range. In any case, the ball is now in the film industry's court as it would look forward to leveraging this massive announcement.

It would be a matter of time before the updated SOPs and guidelines bear any effect on the films releasing. With the Covid-19 cases reducing considerably over the past few weeks, audiences too have gained confidence about venturing into cinema halls and rekindling the culture.