Week after week, we get to see the position of our favourite tv shows all thanks to the TRP listed out by BARC. It gives an insight into the performance of the daily soaps and whether the twists and turns implemented by the makers were successful to make the show a hit or went flop. This Thursday again, a lot of shows made way onto the top of the list while many went down. Interestingly, Rupali Ganguly and Sudhanshu Pandey starrer 'Anupamaa' left everyone with its content and ruled by staying on the top of the TRP chart. Interested about your favourite show’s position in the TRP report of Week 2, Saturday, 9th January 2021 To Friday, 15th January 2021? Catch the full list here 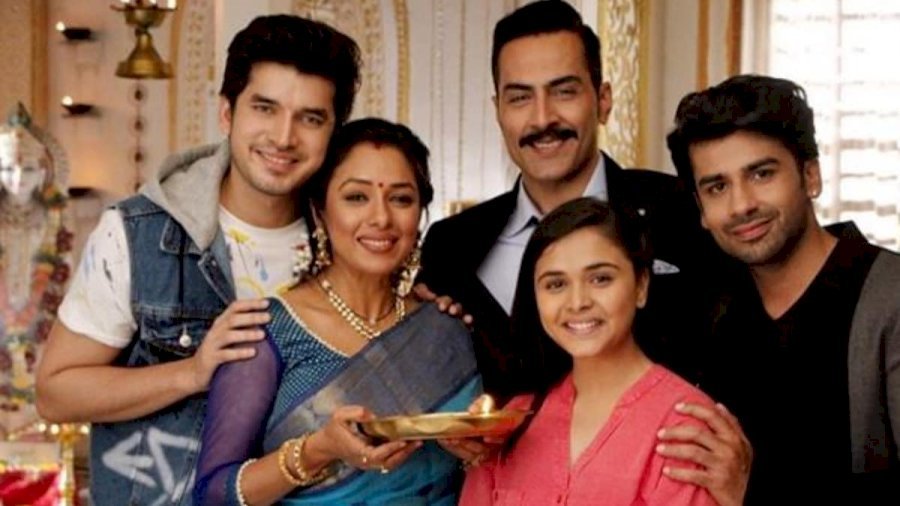 The Star Plus show Anupamaa has grabbed the first spot on the TRP report with 9161 impressions. It stars Rupali Ganguly and Sudhanshu Pandey playing the crucial roles in the drama-packed show.

Imli featuring Sumbul Touqeer and Gashmeer Mahajani in lead roles managed to take a place at the second spot with 7223 impressions. 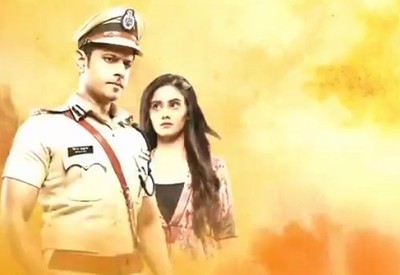 The show which began just sometime back has been successful in making a place in the heart of the fans. This is the reason why it has attained the third spot with 7106 impressions. 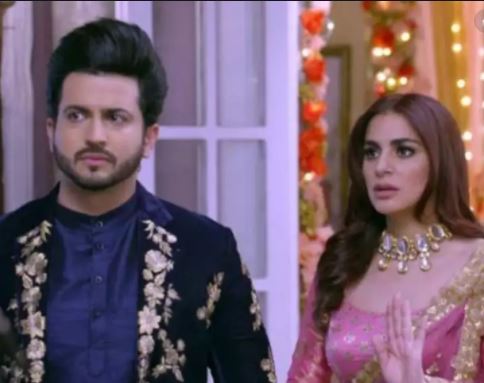 The show featuring Shraddha Arya and Dheeraj Dhoopar in the lead role is one of the very popular spin-offs. It made its place in the fourth position with 6849 impressions 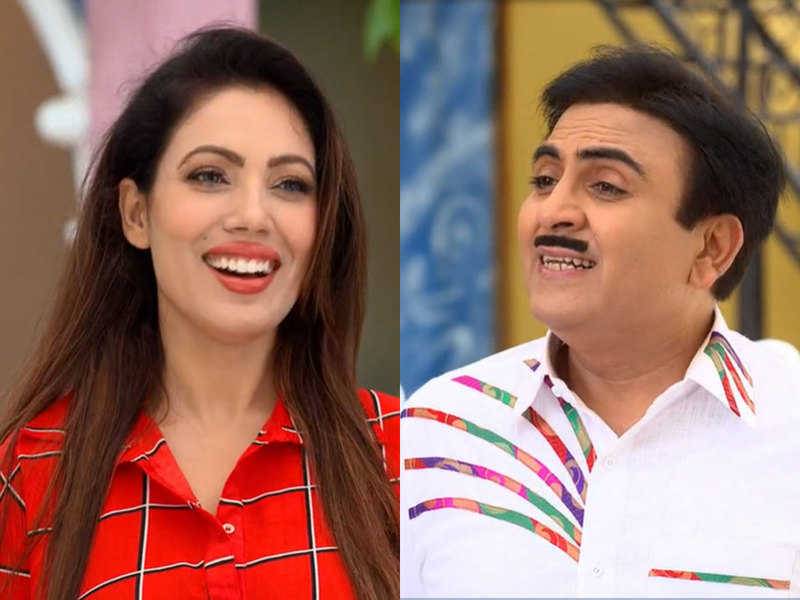 Probably, one of the most hit shows, TMKOC having Dilip Joshi in the lead role has taken a spot on the fifth position with 6543 impressions.