UP: Meerut university professor flirts with student on WhatsApp, assures her of admission; DM takes note 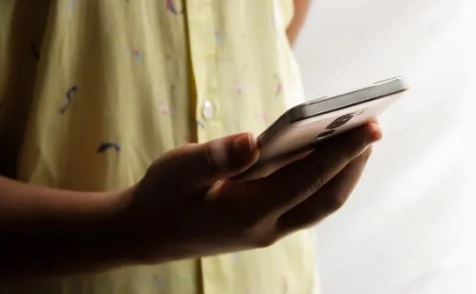 An alleged chat between a professor and a girl student has gone viral raising eyebrows in Meerut district of Uttar Pradesh.

"Your nose is cute. Who will refuse friendship with a beautiful girl like you? You should lose weight a little. But you look good even if fat. Why don't you change your display picture (DP). Long nose makes someone attractive," these were the chat excerpts that raised eyebrows among students and district administration officials.

The so-called Whatsapp chat took place between a campus professor of Chaudhary Charan Singh University (CCSU) and an M.Phil aspirant, according to a report in Hindi daily Hindustan.

The professor, who is said to be unmarried, was allegedly chatting with the student who was reportedly seeking his advice for preparing for the entrance exam possibly for M.Phil.

The DP of the professor on chat screenshot confirmed that the matter is related to the campus professor of CCS University.

When the student asked the teacher for references of books for preparation, the professor allegedly said that she will get through indicating that she will easily get admission.

It is believed that the girl student was aspiring to get admission to M.Phil. Critics have raised questions about professor's flirting behaviour and said his assurance pointed to some kind of settings for admissions in the university. 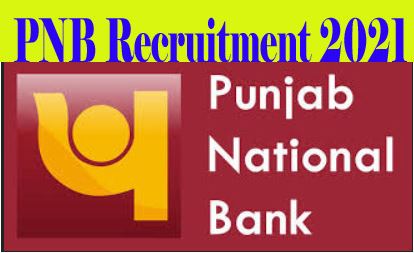 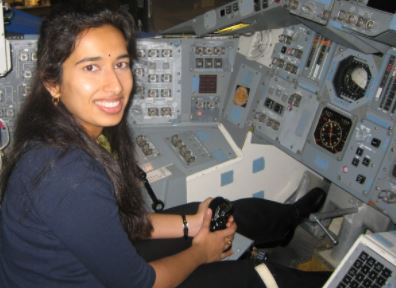 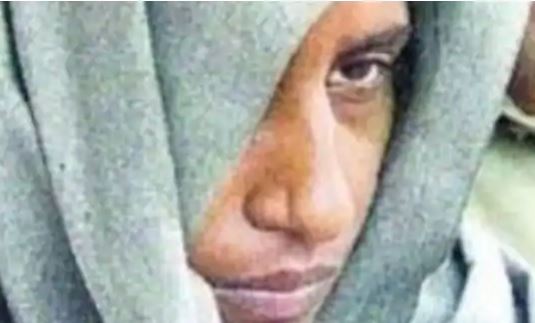 UP Woman Who Axed to Death 7 Family M... 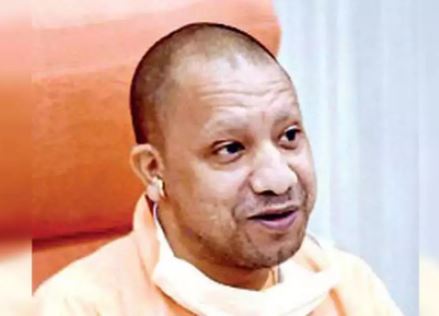 UP CM Yogi Adityanath to inaugurate A... 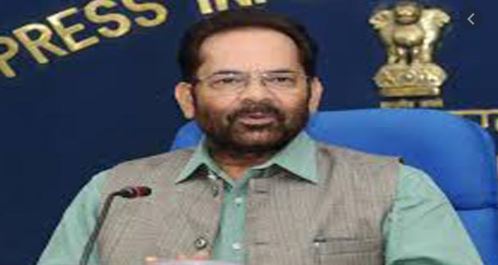 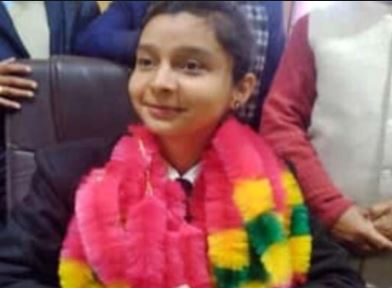 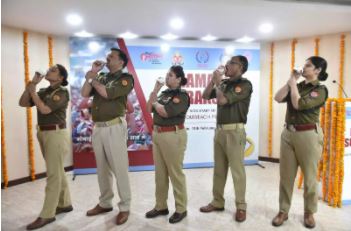 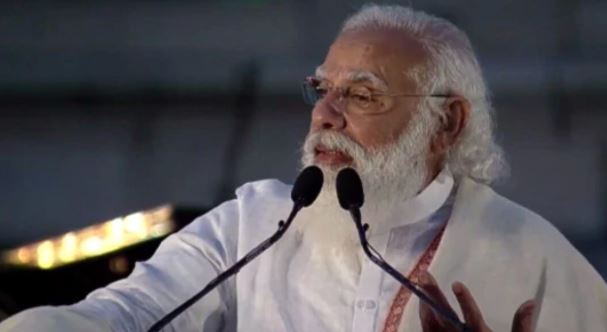 Radio a fantastic medium that deepens... 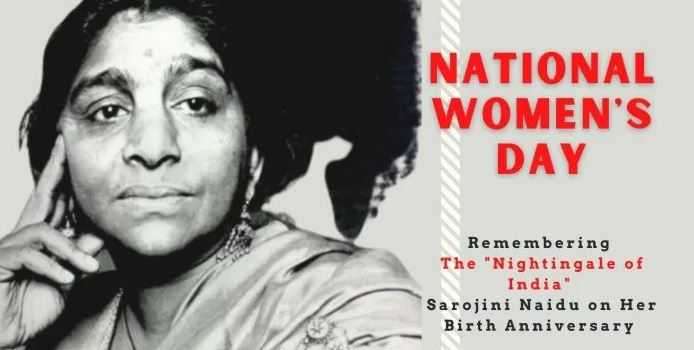