Kayakalp of Government schools in Uttar Pradesh by migrant workers 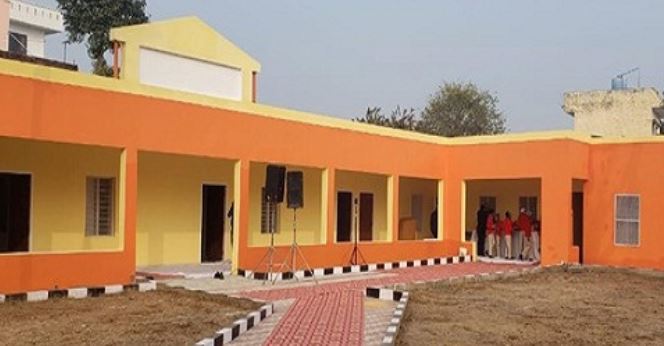 To give a makeover to government-run primary and upper primary schools, the Uttar Pradesh education department has decided to employ migrant workers in all 75 districts. Under the project, called ‘Mission Kayakalp’, the migrant workers will be engaged in the construction of boundary walls, gates, fencing of kitchen gardens and developing playgrounds in primary and upper primary schools.The project is being funded by gram panchayats under Mahatma Gandhi National Rural Employment Guarantee Scheme (MNREGS).State project directorate of Samagra Shiksha Abhiyaan was provided with details of the work being undertaken in 846 out of the 1,050 schools.

Last month, three migrant workers from Hyderabad, quarantined in a primary school at Narainpur village in Unnao district, spent their time in painting and ended up giving a complete makeover to the school premises.

Their initiative even found a mention in the Prime Minister Narendra Modi’s speech at the launch of the ‘Garib Kalyan Rozgar Yojana’.It may be recalled that in April this year, the state government had directed officials to ensure that migrant workers returning from other cities during the lockdown are offered jobs in their native villages. 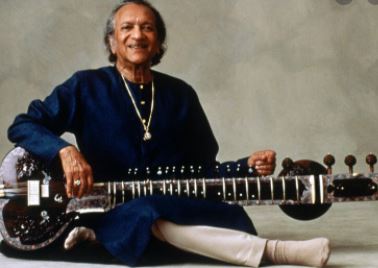 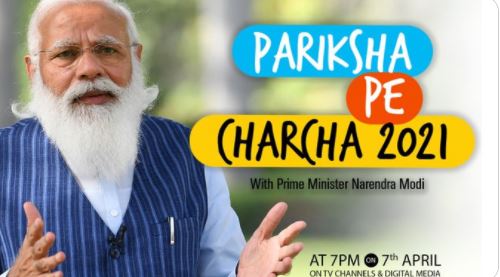 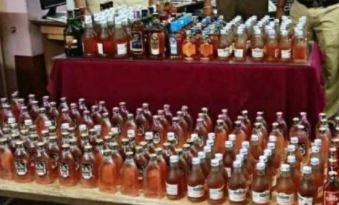 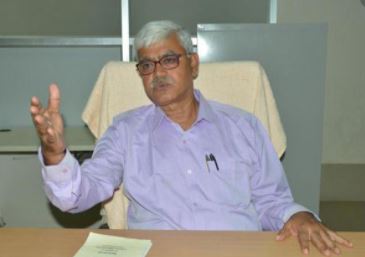 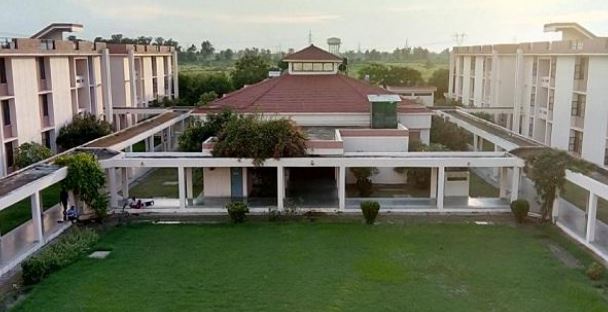 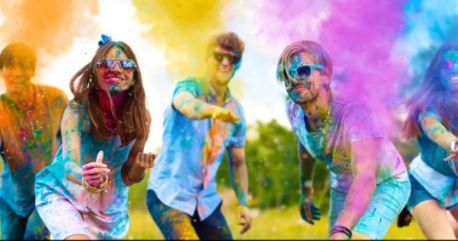 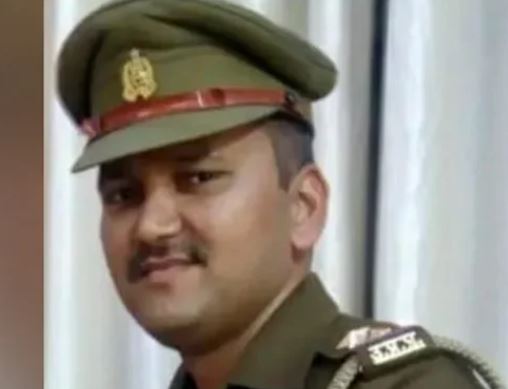 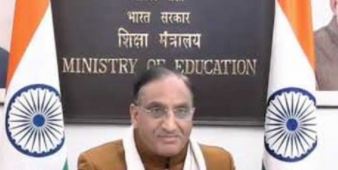