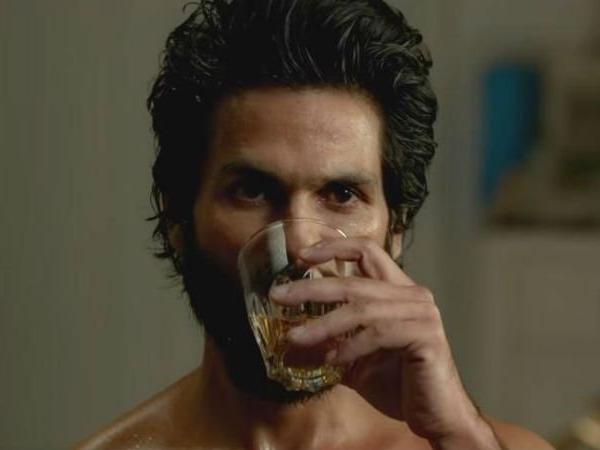 The floods, cricket fever and the fact that the film released on a non-holiday weekend didn't stop it from crossing the coveted 200 cr mark in less than two weeks. Going by the trade verdict , the film continues to go strong at the box office and has a long run ahead of it, showing potential of hitting the 300cr mark.

Interestingly, Uri was the biggest hit this year but Kabir Singh will supercede it's numbers within the next few weeks. " Ranveer Singh's solo hit Simba collected 240cr + , while Varun Dhawan's Judwaa 2 closed at 139 cr...with Kabir Singh we have a clear winner on our hands with Shahid Kapoor making the biggest impact this year" adds trade guru Taran Adarsh.

Comments Vajir Singh - Editor, Box Office India, " It's complete Shahid mania.Kabir Singh and the actor's powerhouse performance in the film is what everyone is talking about. It's been a while since a film has made this big an impact. "

Adds Amul Vikas Mohan, " The numbers so far have been phenomenal and going by the momentum the film is looking at having a dream run in the next 2-3 weeks. It crossed Padmaavat's opening day figure and may just cross it's lifetime collection as well. Apart from receiving rave reviews, Kabir Singh has