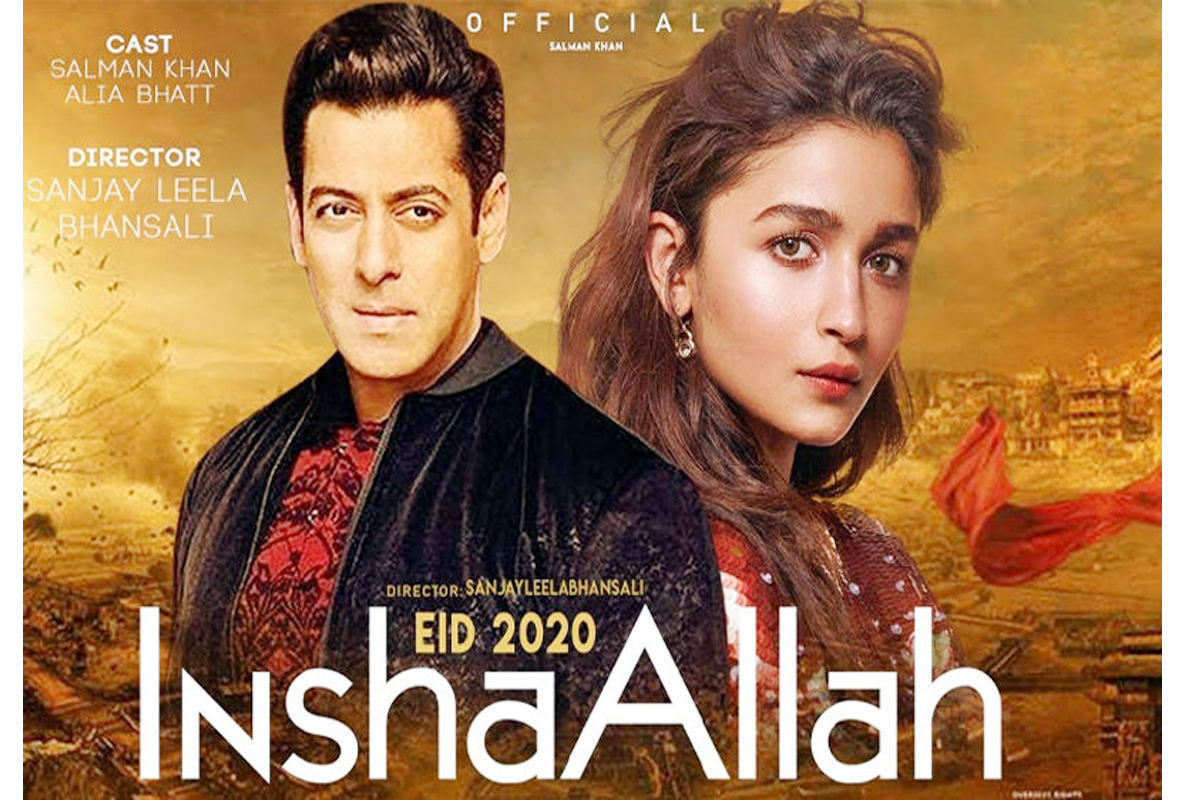 Salman did a special appearance in the 2007 film Saawariya, this time, he will be playing the main lead and Alia Bhatt will star opposite him for the first time.
Recently, Bhansali had opened up on his fallout with Khan in an interview with a newspaper, where he said, "We've had a few issues in the past but whenever we met, even sporadically, we took up from where we'd left off without dwelling on the past and the difference of opinions we might have had.".

Sanjay Leela Bhansali is leaving no stone unturned in ensuring the shooting of his next Inshallah starring Salman Khan and Alia Bhatt goes smoothly. Hence, he has hired high-level security

Sanjay Leela Bhansali’s upcoming project Inshallah is indeed a much-awaited film, thanks to the star cast- Salman Khan and Alia Bhatt. Also, the fact that SLB is helming this project only adds more value. So, ever since this film was announced, every news update regarding this project makes headlines.

Now, a report in that the filmmaker has hired high-level security for his lead cast to ensure a hassle-free shoot in Varanasi and Uttarakhand when the filming begins. Since both the stars enjoy a massive fan following, the director wants to make sure that the shoot goes on without any hiccups. The report states that certain scenes showing the house of Alia’s character will be shot there

It is nearly after two decades that Bhansali will be reuniting with Salman Khan for a project (they had last worked together in the hit film Hum Dil De Chuke Sanam in 1999).The film is headed for an Eid 2020 release and recently, it even made headlines when Akshay Kumar’s Sooryavanshi was supposed to release on the same day. But, the actor bowed out and rescheduled his film’s release to avert the big clash.