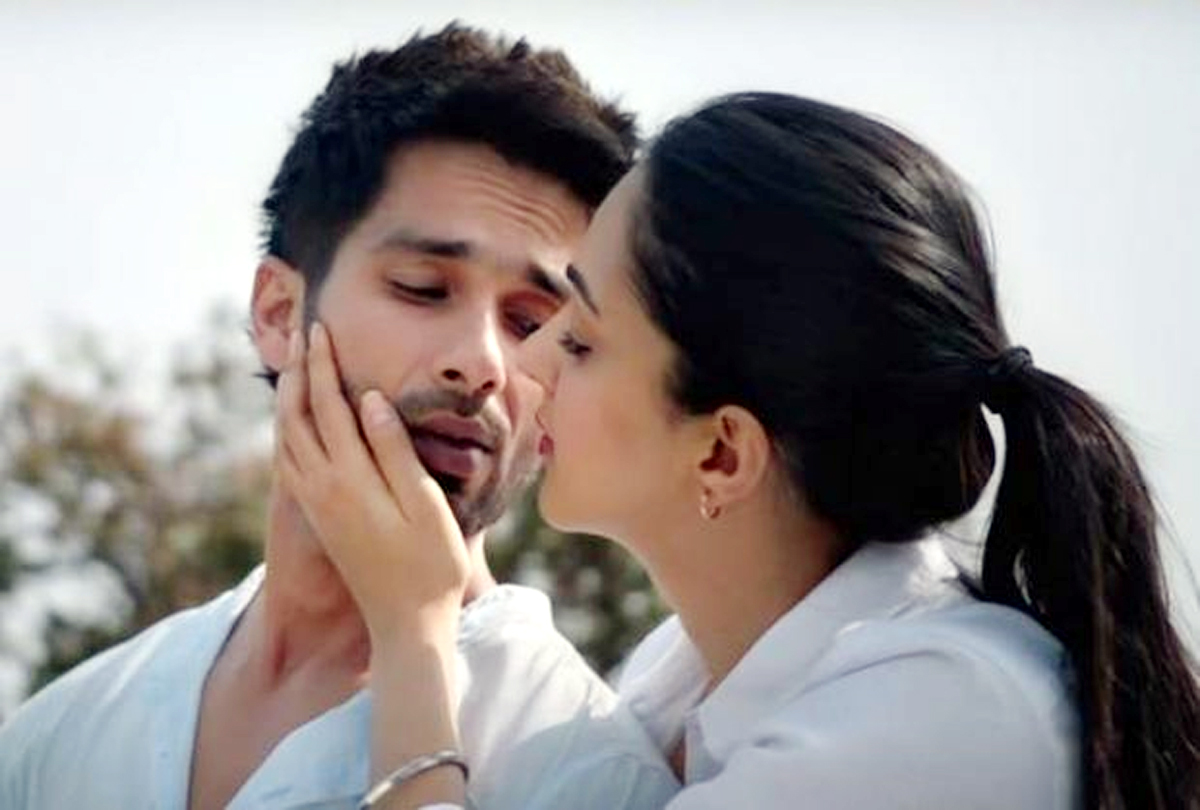 As Shahid Kapoor starrer Kabir Singh is inching towards Rs 250 Crore
Shahid Kapoor is enjoying the best phase of his career as Kabir Singh inches towards the 250 cr mark. The biggest hit of 2019, is a storm refusing to stop at the box office, with the trade expecting the film to cross 300 cr. The most would expect the star to go on a signing spree since he is getting the best of offers after the success of Kabir Singh.

While his wife Mira Rajput can’t stop praising her hubby and actor Shahid Kapoor’s portrayal in Kabir Singh, it’s the choreographer Bosco Martis who posted a proud post on Instagram. Bosco shared a picture with Shahid and wrote, “To my bro who’s burning it @ the box office @shahidkapoor really proud of you. #boscolesliemartis #director #choreographer #boscocaesar #bcdc #lifeatbcdc #blmvibe #shahidkapoor”

Earlier, Shahid Kapoor told Mirror, “Recently, in a report by Mumbai Mirror, Shahid said, “The part I was apprehensive about was the one in which I had to portray a younger avatar. At 38, I was expected to play a boy of 25. Today’s audience is much evolved and won’t overlook any discrepancies in appearance, knowing that I worked hard to get my look right. I play a surgeon in the film, and here I must mention that my director Sandeep Vanga who is a qualified physiotherapist himself was of great help. I did my basic R&D too, but beyond that, I wanted to find the character and not just focus on his profession.”