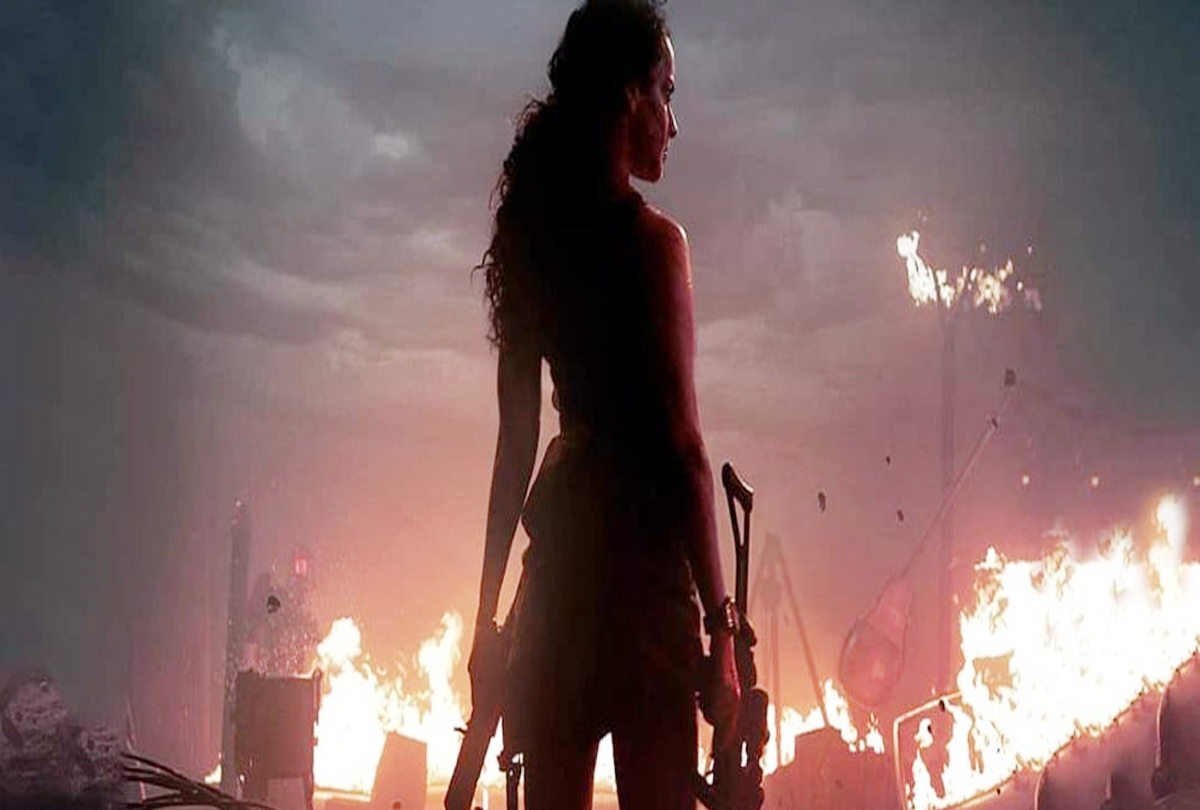 Kangana Ranaut is set to rule the silver screen once again. After Judgementall Hai Kya & Panga the Queen star is set to rule with Dhaakad, which is going to be an out an out action thriller . Dhaakad is scheduled to release on Diwali 2020.

Looking forward to this project Kangana stated, "After the success of Manikarnika, it has been proven that audience across the globe are loving larger than life films with a female hero. Dhaakad is not only a benchmark film for my career but will be a turning point for Indian cinema as well. The film is mounted on a large scale, is one of a kind female led action film, and is apt for a Diwali release. If it is received well, there will be no looking back for women in Indian Cinema. Sohel and Razy are my friends, and we have been planning this project from quite some time. I am quite excited for this film and can’t wait to start work on it.”

Speaking about the film and Kangana, director Razy added, “Being an army kid myself, I’ve always wanted to start off with an action film. This is a great time for a film of this genre and I'm looking to push the boundaries on this project with my visual style. I respect Kangana as an actor and we're excited to make a memorable film. He further stated, “This film will be beautifully crafted and a sincere piece of action cinema, with a number of thrilling action sequences, and a female hero who’s as elegant as she is deadly”. The makers are looking to rope in a leading action director from Hollywood to choreograph the elaborate sequences.