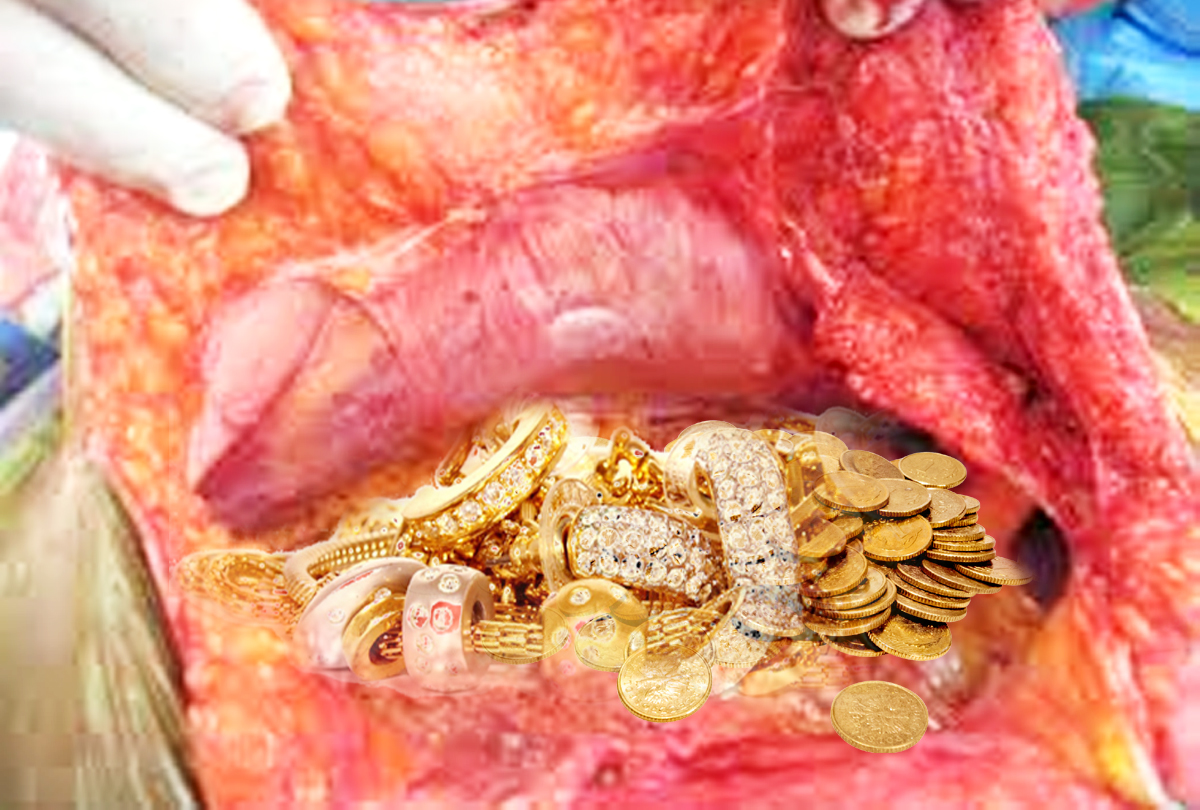 A doctor said more than 1.5 kg of ornaments and coins were removed from the stomach of a mentally unstable woman in a government hospital in the Birbhum district of West Bengal.

Said Siddharatha Biswas, chief of surgery, in the denomination of Rs 5 and Rs 10 and ornaments such as chains, nose rings, earrings, bracelets, anklets, wristbands and watches. Department of Rampurhat Government Medical College and Hospital.

"The ornaments were mostly copper and brass, but there were also some gold jewelry stores," Biswas said after surgery Wednesday.

The woman's mother said she noticed that the ornaments disappeared from her home in the village of Margram, but every time the family questioned her, she used to cry. "During the last days, she was vomiting after each meal," said the mother. She said her daughter got the coins from her brother's store. “We used to watch her. Somehow he managed to swallow all this. She was not well for two months.

"We had taken her to several private doctors and she was taking medication without any improvement in her health," the mother said.

Later, the woman was taken to the government hospital where doctors operated on her after testing for a week.

Isolation rooms to be built in indust... 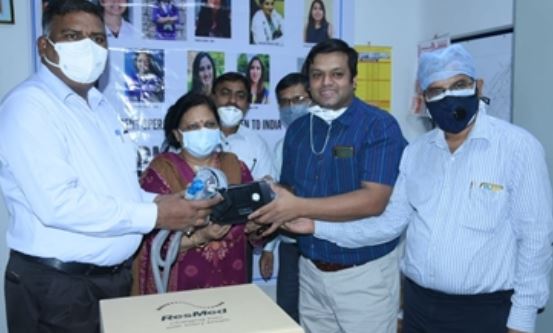