Sugali Mata Temple: Mysteries That Are Beyond Science And Logic 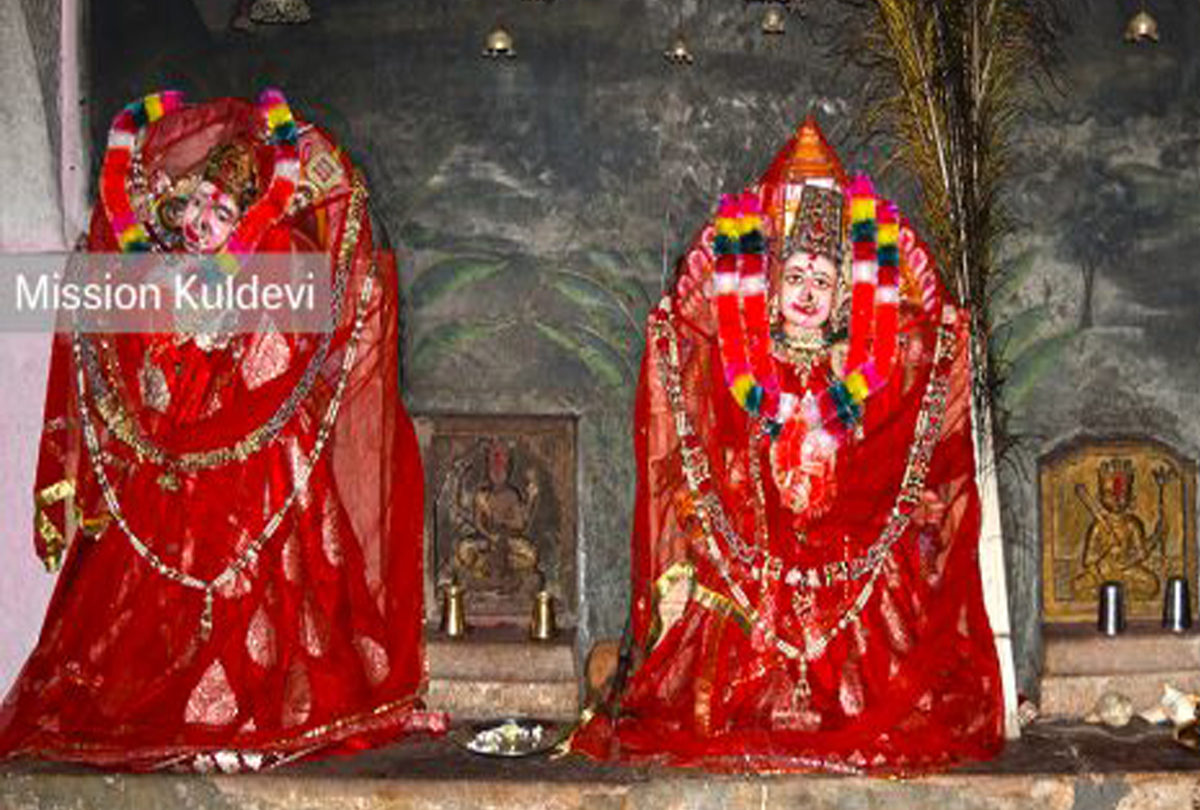 The Sugali Mata temple situated in Auwa, Rajasthan is a really interesting place. If you love mysteries and unexplained phenomenon then this temple is something you should visit. Well, you can see two identical idols of the same god in the picture above. The only difference is one of them is tilted to the left while the other seems to be following its neighbour.

According to the story, freedom fighters during the Independence struggle used to derive inspiration from the goddess. Once when the fighters got ambushed, the idol took a bullet to the neck. It is said that if anyone today, tried to replace the old idol, he or she would fall sick.

The only fix for their ailment would be returning the old idol. If anyone added another idol there, it would too have its head tilted towards left!