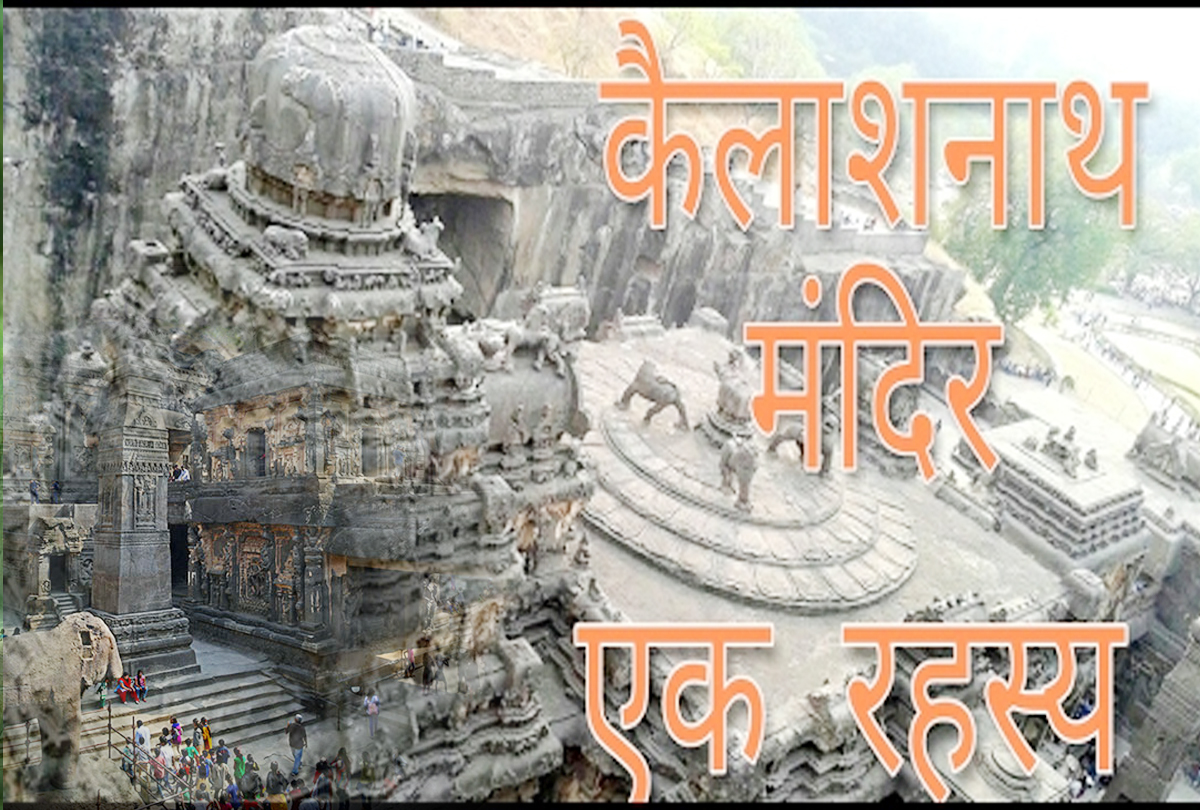 It may not have been officially declared as one of the best wonders in the world, but no one can deny the greatness of the Kailash Temple in Ellora. Located about 30 km from the city of Aurangabad in Maharashtra, the Ellora Temple is one of the largest monolithic structures in the world. It is believed that the Kailash temple in Ellora has striking similarities to the Virupaksha temple of northern Karnataka.

The Temple of Kailash is the sixteenth cave, and is one of the 32 temples and monasteries that form the magnificent Ellora caves. According to historical records, it was built by King Krishna I of Rashtrakuta from the 8th century between 756 and 773 AD. In addition, the non-Rashtrakuta-style temples located nearby denote the participation of artists Pallava and Chalukya.

In all likelihood, it is believed that the architects of the Virupaksha temple contributed to the Kailash Temple. And since the architects already had the design and the model ready, they would have required less effort to build a temple of such magnitude in the life of a monarch.

And here are some amazing facts about the Kailash Temple in Ellora: ...

The Kailash temple in Ellora was made by the Rashtrakuta dynasty as a temple for Lord Shiva. Perhaps, it was meant to resemble Mount Kailash, the mystical abode of Shiva.
The Kailash Temple is a multi-storey temple complex, made to resemble Mount Kailash, the puritanical home of Lord Shiva.
The Mughal ruler Aurangzeb had made a strong attempt to vandalize the Kailash Temple, but he could not get much success in his plans. All he could do was a little damage here and there, but not to the main structure.
The rock temple was cut in a U shape about 50 meters in the back, and approximately 2, 00,000 tons of rock were removed to shape it. Archaeologists had calculated that it would have taken more than a hundred years to complete the construction of the temple. However, it really only took 18 years to complete it. Interestingly, it is impossible for engineers of the modern era to finish the same temple with modern technology in 18 years!