Built in the complex merger of Kerala and Dravidian style, the Padmanabhaswamy temple is dedicated to Lord Vishnu. This magnificent Kerala temple is a bit similar to the Adikesava Perumal temple of Kanyakumari district in terms of architecture. What is fascinating about the temple is that it is the richest temple in the world. 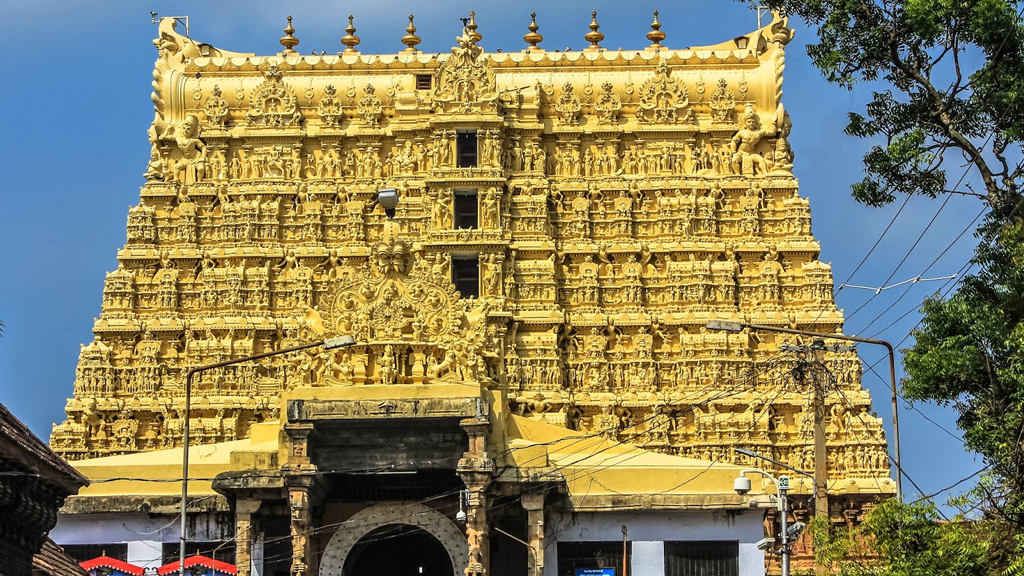 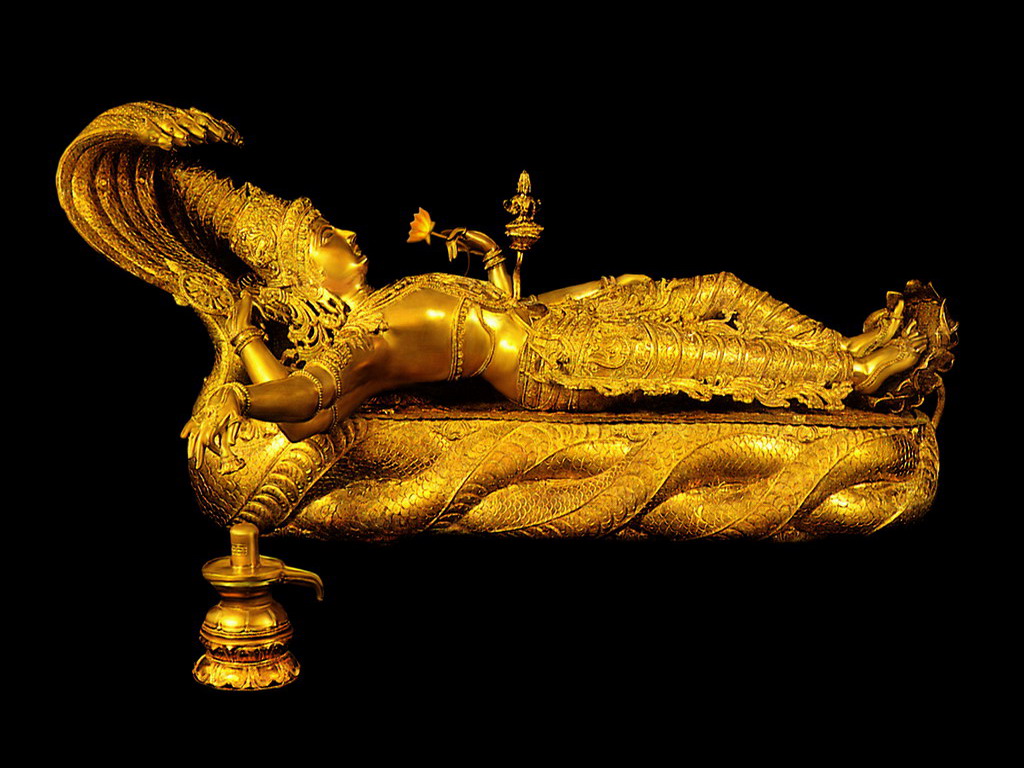 This historical temple has been mentioned in many of the Hindu texts, including the Mahabharata, Bhagavata Purana, Brahma Purana, Matsya Purana, and many others. It has been mentioned in the literature of the Sangam period between 500 a. C. and 300 A.D. multiple times A reading says that the temple was established on the first day of the kali yuga, and was initiated by Divakara muni, was a brahmin Tulu. Many readings indicate that the temple was so rich that it had walls of pure gold and, therefore, the temple and the city were called the heaven 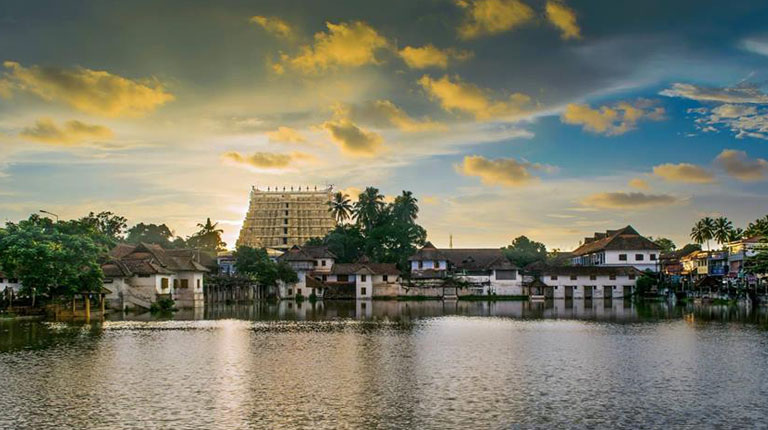 The temple is also one of the 108 main Divya Desams in Vaishnavism. In the 18th century, Alvar Nammalvar, one of the Twelve Alwar Saints of Tamil Nadu, sang the glories of Padmanabha.

During the first half of the 18th century, when Anizham Thirunal Marthanda Varma succeeded his uncle Rama Varma as king, he suppressed the 700-year-old stronghold of Ettuveetil Pillamar, ending the lords' plots against the royal house of Travancore. A major renovation of the temple followed immediately. Anizham Thirunal ceded the temple and the Travancore Kingdom to Padmanabha Swamy, the deity of the temple, and promised that they would serve the kingdom as Padmanabha Dasa. Since then, each name of King Travancore is preceded by Padmanabha Dasa.

Padmanabha rests on the snake Anantha or Adi Sesha in Sanctorum Sanctuary. He has five hoods facing inwards. His hands are placed on Shiva lingam, Sridevi Lakshmi, the goddess of prosperity and Bhudevi, the goddess of the Earth. From the navel of the Lord, Brahma emerges on the lotus. 12,208 Saligramams from Gandaki River were used to make this deity. Saligramams come from a specific river to commemorate the rituals performed in the Pashupatinath Temple.

A special Ayurvedic blend, known as "Katusarkara yogam", covered the divinity of Padmanabha. It is the mixture that keeps the divinity clean.

There are two other important shrines in the temple - Thekkedom and Thiruvambadi for the deities Ugra Narasimha and Krishna Swami, respectively. There are also shrines of Rama, Sita, Lakshmi, Vyasa, Ganapati, Sasta, Kshetrapala, as well as the idol of Garuda and Hanuman.

The temple has 100 feet, seven levels of gopuram made in Pandyan style, which was placed in 1566 AD.

The temple is also a destination of choice for Navaratri.

The biggest of all festivals here, however, is Iaksha deepam, which translates to a lakh lamp. It is unique and is celebrated once in 6 years.

The architecture of the shrine marks the uniqueness of the temple by its work on bronze and stone. The interior of the temple is adorned with aesthetic murals and paintings. The Dhwaja Stamba – flag post, is around 80-feet high covered with gold plated copper sheets.