"It is festival time all over our country. Beginning with Navratri. Happy blessed Navratri to all of you on Twitter," wished Hema Malini. 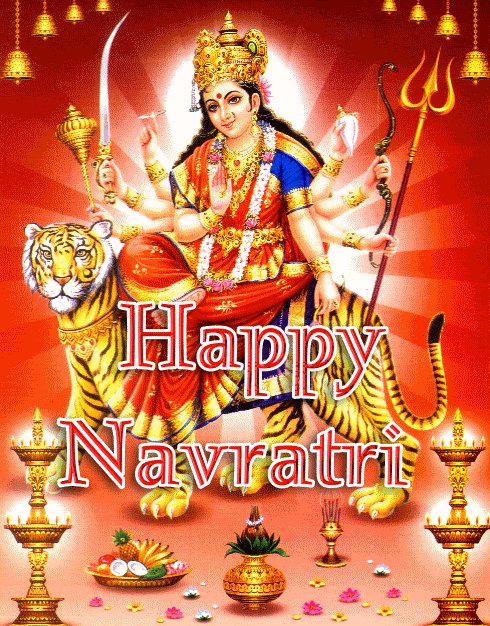 Ajay Devgn's style of wishing his fans was simple and sweet. He shared a picture, which featured a text: "Happy Navratri," on his Twitter profile. 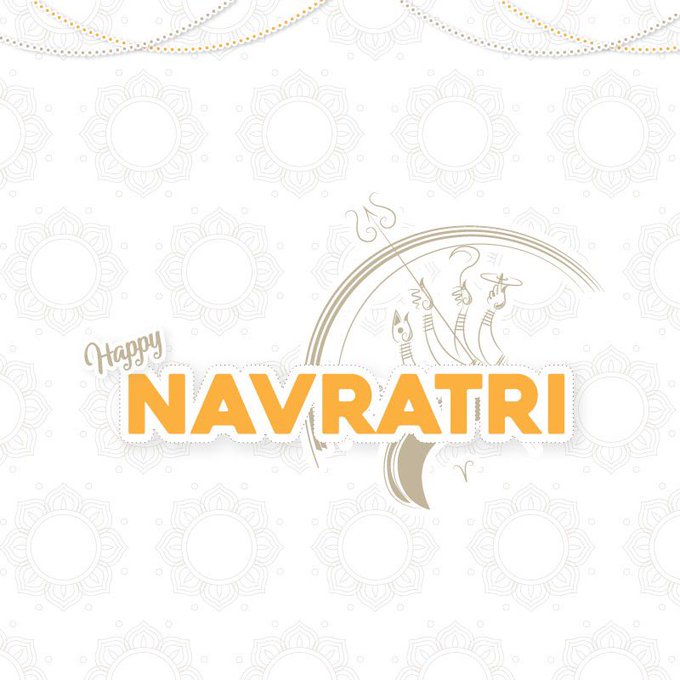 Paresh Rawal too extended his wishes to fans: "Happy Navratri to all."

The festival of Navratri is dedicated to the worship of Goddess Durga. The nine forms of Goddess Durga called the Navdurga are worshipped during the Navratri festival. The tenth day is celebrated as Vijayadashami or Dussehra when the idols of Goddess Durga are immersed into the water body. We wish everyone Happy Navratri 2019!