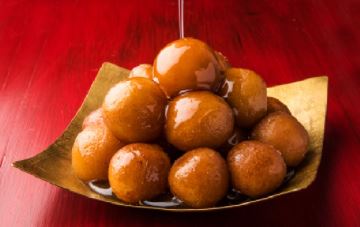 The Amroha police has seized 'rasgulla' packets weighing around 100 kg from a village panchayat candidate who was distributing them to the voters.

Sohanveer, the candidate, and his relative Chandra Sen, have been booked for violating the model code of conduct and the police later arrested Sohanveer. 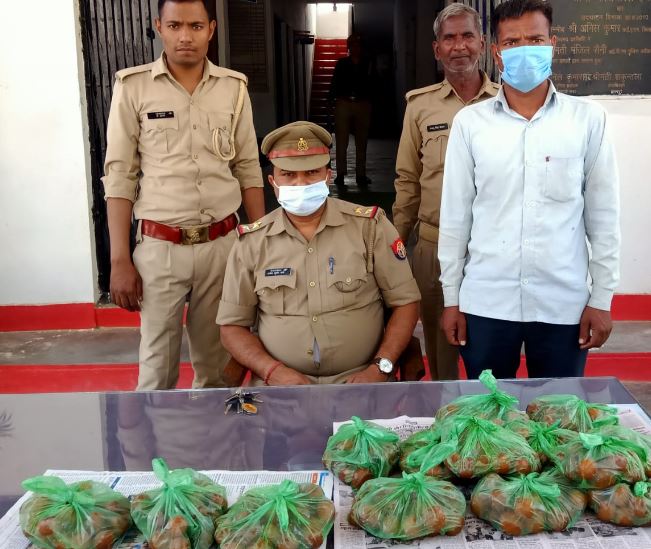 Amroha goes to polls in the second phase on April 19.

Amroha superintendent of police (SP) Suniti said, "Police have seized around 100 kg of rasgullas in Hasanpur area and arrested Sohanveer of Porara village. His relative, Chandra Sen, however, escaped. Sohanveer is a contender for the village head seat. We have registered a case against them under relevant sections of the Indian Penal Code."

She further said, "Police and the district administration are on high alert to ensure free and fair polling. A crackdown on people, especially candidates, indulging in the distribution of liquor, chicken and sweets among voters to lure them is going on."