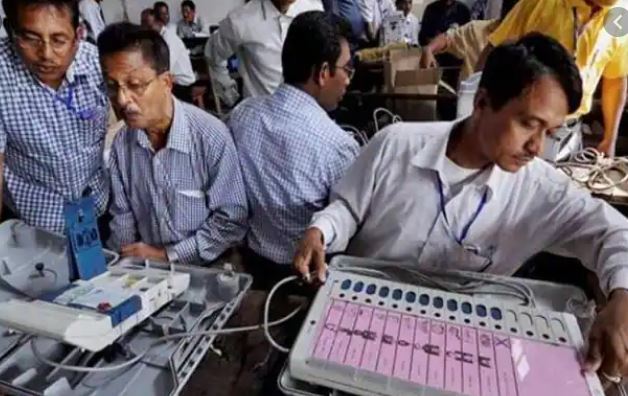 In Muzaffarnagar and Baghpat, there was a clash between BJP and RLD. Pachkhara Guddi Devi won the post of Gram Panchayat Representative (BDC) in Rae Bareli.

Rae Bareli: Sita Devi won by 702 votes in Pachkhara. Siddharthnagar: The villagers of Hasuri Ausanpur have relied only on their outgoing head. Outgoing village head Dilip Tripathi won by 194 votes.

Pramod Kumar Gupta won the post of Gram Panchayat in Nandpur, Kanpur. He won against Sunil Kumar by 48 votes.

In the Hatwa Gram Sabha of Unchahar, Sumitra Vijayi defeated Sarita Devi by getting 690 votes.

In the Gram Sabha Ishul of Chakia block of Chandauli, Omprakash, the candidate for the post of Prime Minister, won by two votes after getting 470 votes.

Similarly, Shakuntala from Mahamadpur Maheva, Guddi Devi from Mahangukheda, Sunil Kumar from Moodadhamu, Anurag Verma from Aadha Chaat, Gudiya Devi from Markapur, Rajkumar from Nauvakheda, Jaiprakash from Udaipur Siktiha and Naina Devi from Pachpedwa have got a chance.