The world-class facilities and infrastructure of airports has consistently been superior to those of railway stations in India. However, an upcoming country's first centralised AC railway terminal a first step in the direction that could change that.

Minister of Railways Piyush Goyal also tweeted multiple pictures of the terminal. "Have a glimpse of the upcoming Sir M Visvesvaraya Terminal in Bengaluru, Karnataka, equipped with state-of-the-art facilities," he said.

Take a look at the pictures: 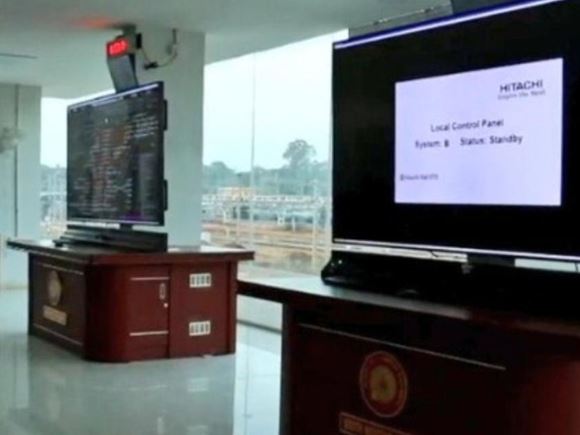 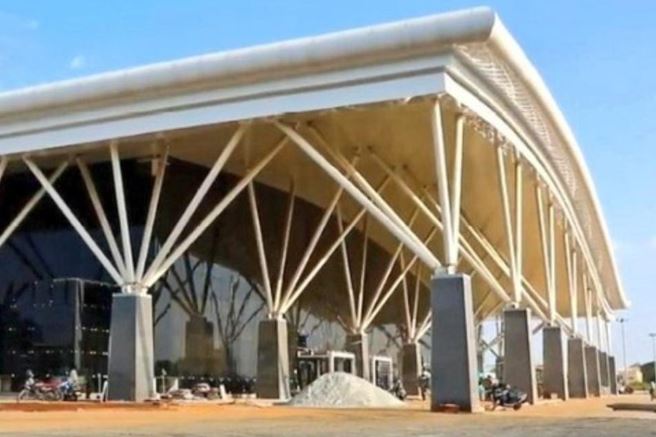 According to the Ministry of Railways, it will have passenger amenities like VIP lounge, digital real-time passenger information system, food court. 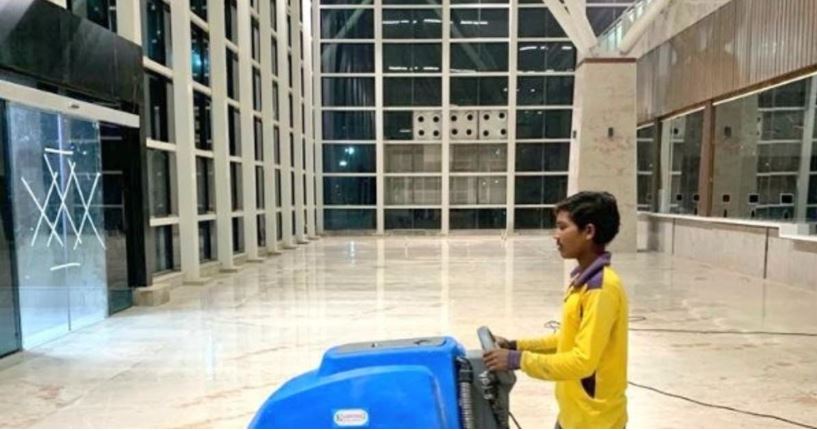 The 314-crore terminal is the first air-conditioned railway concourse built with an aim to give passengers airport-like experience. 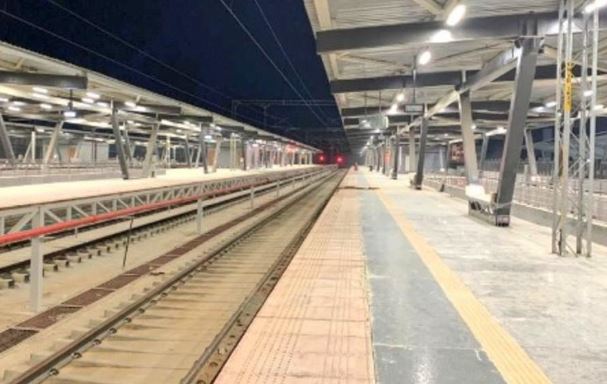 The terminal has an airport-like facade and is modelled on the lines of Bengaluru’s Kempegowda International Airport.

The terminal will have seven platforms, three enabling lines and three pit lines. 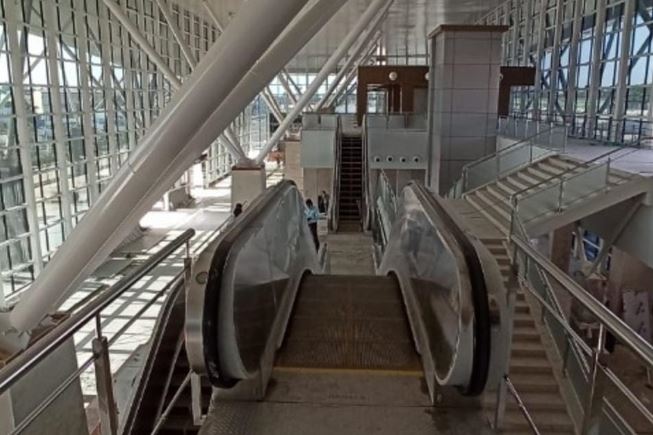 The terminal is built in an area of 4,200 sq km and is expected to get footfalls of more than 50,000 on a daily basis with 50 trains running on an average per day.

All platforms will be connected by two subways other than long, oval foot over bridge.

The terminal will have a parking space for 200 cars and 900 two-wheelers.