The Government wants to end Article 370, a huge ruckus in Rajya Sabha 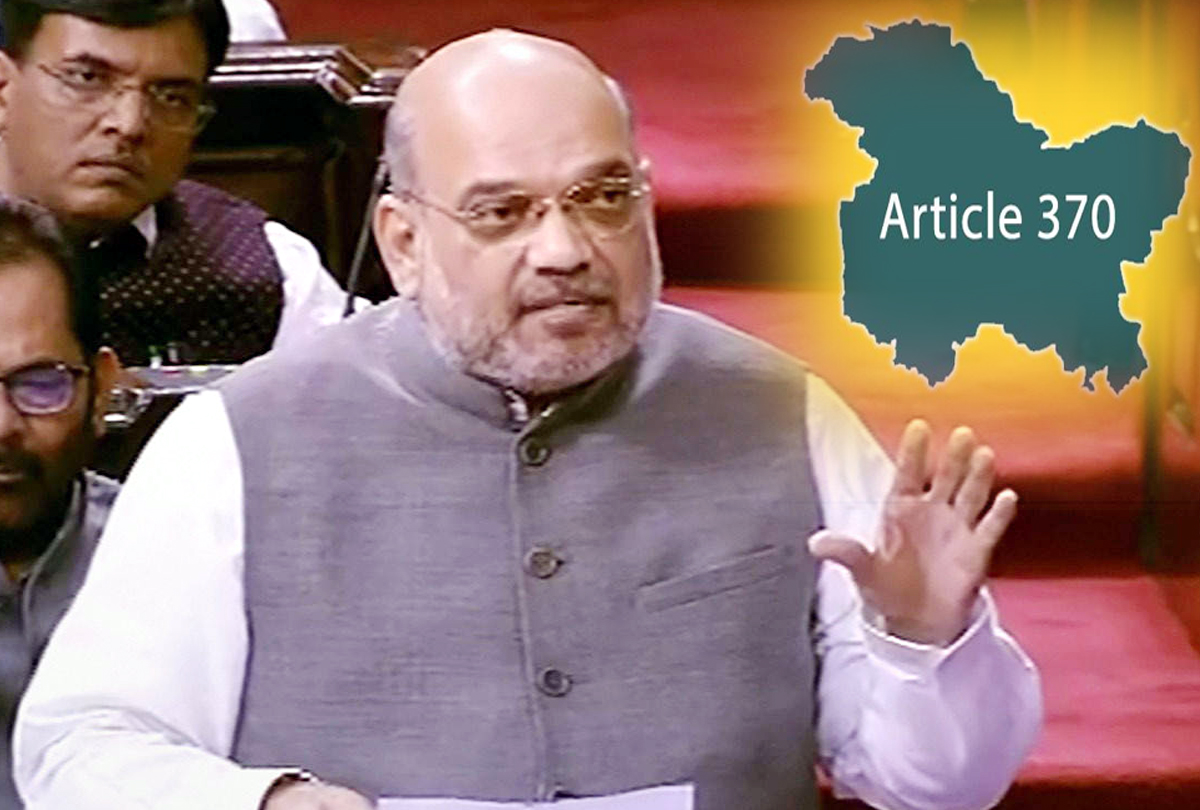 Home Minister Amit Shah has proposed to delete Article 370 granting a special status to Jammu and Kashmir. Prime Minister Narendra Modi held a crucial cabinet meeting Monday in front of his residence on 7 Lok Kalyan Marg, along with other members of the Cabinet Committee on Security (CCS). The decision came as tension continued to simmer in Jammu and Kashmir and more than 35,000 more troops were moved to the state a few days before the announcement. Tensions have intensified in this conflict-ridden state since the administration called Amarnath Yatra in an unprecedented move and asked all tourists to leave the state immediately. 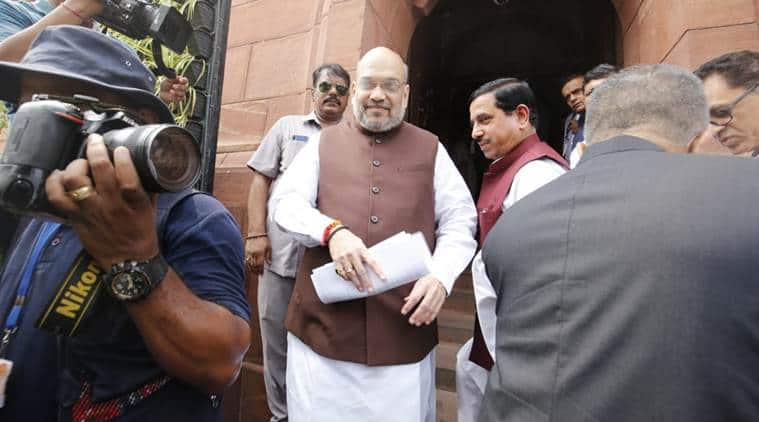 Mobile internet has been suspended in the valley, while restrictions and night curfews have been imposed in several districts of Jammu and Kashmir. Several political leaders, including Mehbooba Mufti, Omar Abdullah and Sajad Lone, were placed under house arrest while members of the army took to the streets of Kashmir. The government imposed restrictions under Article 144 of the Code of Criminal Procedure in Srinagar District, which came into effect on Sunday at midnight. Schools and colleges in Jammu, Kishtwar, Resai, Doda and Udhampur districts were also ordered to stay close on Monday. Here are the live updates of developments in Kashmir.

Article 370 confers a special status on Jammu and Kashmir and limits the power of Parliament to legislate in this area. Article 35A empowers the Assembly of Jammu and Kashmir to define the term "permanent residents" as conferring special rights and privileges. The Government has proposed to delete all the provisions of Article 370.