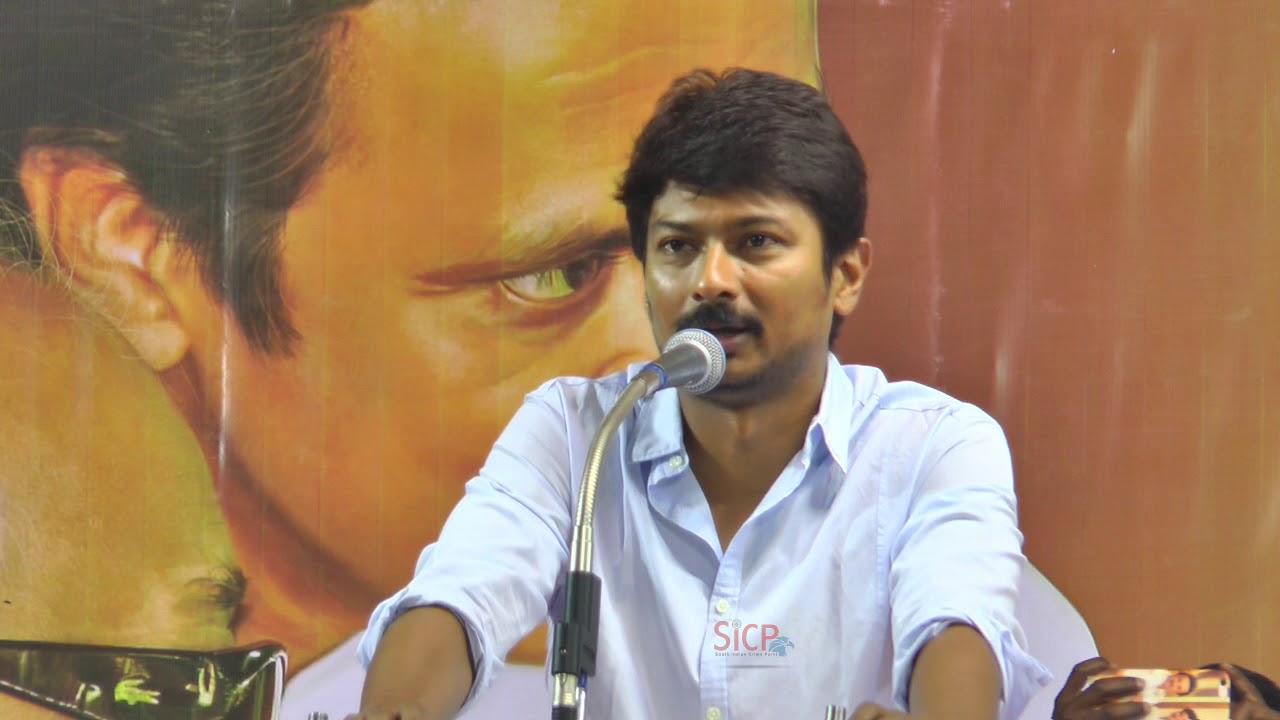 The post of the youth wing secretary of the DMK is crucial in the party’s hierarchy as it was held by Stalin for more than three decades since the early 80s
.DMK President MK Stalin’s son and Tamil film producer and actor Udhayanidhi (41) is set to be elevated as the new secretary of the party’s youth wing on Thursday, according to party sources.

The post of the youth wing secretary of the DMK is crucial in the party’s hierarchy as it was held by Stalin for more than three decades since the early 80s. The party’s general secretary K Anbazhagan is likely to make an official announcement this evening.

Udhayanidhi’s prospects for elevation as the head of the party’s youth wing had brightened after the DMK-led alliance’s huge success in the Lok Sabah polls in Tamil Nadu where it won 37 of the 38 seats in the state.

Udhayanidhi who has acted in and produced several Tamil movies entered full-time politics only in 2016. He is currently the Managing Director of DMK’s Murasoli Trust.

“People had given him a rousing welcome in all the places where Udhayanidhi campaigned during the recent Lok Sabha polls. As the party has registered a landmark victory in the recent polls, all the district units of DMK have passed the resolutions demanding the party high-command to elevate Udhayanidhi as the new youth wing secretary. Therefore, the party has decided to appoint him to this significant post,” said a DMK legislator who wanted to remain anonymous.

Former union minister and DMK’s principal secretary TR Baalu was one of the first leaders to raise this demand in the first week of June.

“Udhayanidhi is the future of the party. He will stamp his imprint in a decisive manner,” Baalu had said at a public event at Chennai last week.

However, on Wednesday he chose not to comment on the imminent elevation of Udayanidhi claiming that he was busy in parliamentary work “It is a internal subject of DMK and I cannot talk about this over phone,” Baalu told HT.

“Udhayanidhi is not a new member of the DMK. He is in DMK since his birth. Especially, during the LS polls, he proved his mettle by attracting large crowds. Wherever he has gone in Tamil Nadu to campaign, men and women have thronged to hear him speak. So, it is the right time for giving a top party post,” the DMK legislator said.

DMK President MK Stalin held the youth wing secretary’s post from its formal formation in 1984 to 2016. Only after he was elected as the party’s working president when his father and DMK patriarch Karunanidhi fell ill, he resigned the young wing post at the age of 63. Subsequently the DMK appointed former minister MP Swaminathan as the youth wing secretary after Stalin. Swaminathan is likely to be moved to a different party post to make way for Udhayanidhi.

The AIADMK slammed DMK’s likely move to elevate Udhayanidhi by saying its completely against the Dravidian principles laid down by Periyar EV Ramasamy.

“Even as there are various senior leaders and heavyweights, DMK supremo is dragging his son into the party now. We are seeing many senior most DMK leaders are saluting Udhayanidhi. These are absolutely anti-Dravidian principles. AIADMK is the only party where a common man could become CM,” said Tamil Nadu textiles and handlooms minister and veteran AIADMK leader OS Manian.

According to analysts, the move of DMK is an attempt by Stalin to ensure smooth sailing for Udhayanidhi’s political future.

“The dynastic politics is an accepted norm in DMK. So, Udhayanidhi’s promotion will not make any difference. As a 70-year-old party, several of DMK’s office bearers are sons and grandsons of its previous leaders. So, Stalin wants to bring his son into the party and thus it is not a surprise,” said Tharaasu Shyaam, a senior journalist and political analyst.