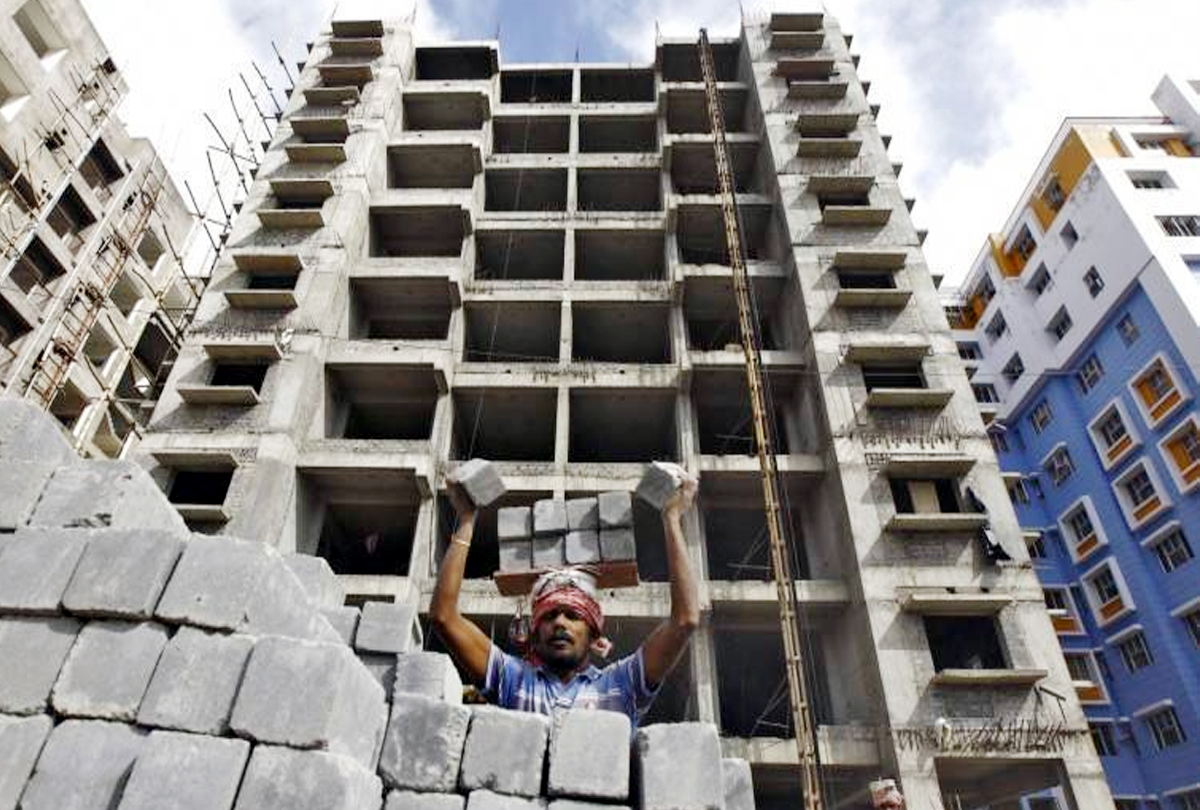 On 23 July, the Supreme Court ordered the cancellation of the registration of the Amrapali group of companies and ordered the National Construction and Building Corporation (NBCC) to complete the unfinished housing projects, which relieved the 40,000 investors.

He also ordered the crackdown to investigate the group under the money-laundering law, which allegedly misappropriated hard-earned money by buyers.

The court challenged the lending banks and Noida authorities for breaching public trust, which had not acted in time, while homebuyer money was being shattered by the group's illegal activities.

The verdict follows a green signal that the court gave in February to arrest Amrapali group leaders on charges of misappropriating funds raised from home buyers to its other companies.

The order was subsequently made on the basis of an application by the Deputy Commissioner of Police, Economic Crime Squadron, Delhi Police, for his arrest and custody.

The court ordered the police to investigate "the full range of the scenario of the various projects, as provided in this case, and various orders were made and investigate the whole case."

The court had prima facie found that the case required a thorough investigation on the basis of the facts presented by the directors, the chief financial officer and the auditors.

During the hearings, the court found that the group had committed "serious fraud" by diverting money from homebuyers from one company to another.