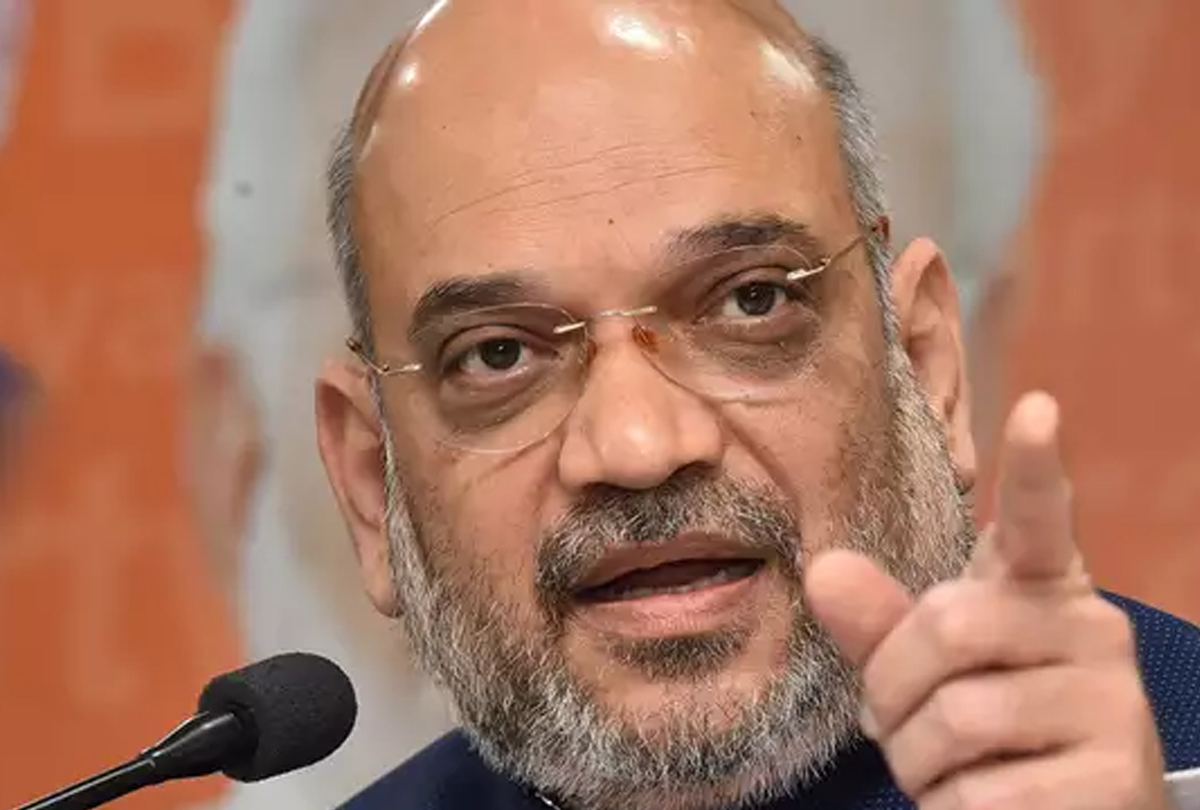 Union Home Minister Amit Shah on Wednesday defended the decision not to file an appeal against the acquittals in the 2007 Samjhauta Express blast case, stating that the chargesheets filed under the UPA regime did not have any substantial proof.

Replying to a debate in the Rajya Sabha on a Bill extending more powers to the National Investigation Agency (NIA), Mr. Shah alleged that the case had been instituted with a political motive.

Bill passed
The Bill was subsequently passed by the House. It was cleared by the Lok Sabha on Monday.

Mr. Shah said conviction in any criminal case depended on the chargesheet, based on which law officers argued in court. In the Samjhauta case, the first chargesheet was filed on August 9, 2012, and the second on June 12, 2013, when the UPA was in power. The decision not to file an appeal against the acquittals was taken on the basis of the law officer’s opinion, he said.

Initially, in the same case, seven persons were arrested and U.S. agencies had confirmed their role. However, they were let off and an attempt was made to link it to a particular religion, Mr. Shah alleged. Those killed in the blast and their relatives did not get justice as the real culprits remained at large.

Mr. Shah, responding to the apprehensions, assured the House that the Modi government would never allow misuse of the NIA law. The amendment extends powers to the agency to investigate terror-related incidents involving Indian nationals and assets abroad. It also extends the NIA’s jurisdiction to human trafficking, counterfeit currency, manufacture or sale of prohibited arms, cyberterrorism, and offences under the Explosive Substances Act.

Earlier, when Mr. Shah was about to speak, Left parties’ members demanded that the Bill be sent to a Select Committee.

However, Deputy Chairman Harivansh rejected it, saying there was no prior proposal. They then boycotted the Home Minister’s speech.

During the debate, Congress member Vivek Tankha cautioned against the possibility of the States’ jurisdiction being impinged upon. He said the NIA was set up in the spirit of “federality and cordiality.” However, the State Police were being bypassed and their assistance not taken in investigations.

Mr. Tankha said although the government might have the best law and a pious motive, if the implementation was not in the spirit of federalism and cordiality, legality of the legislation could be challenged, as had happened in the case of the CBI.

Trinamool member Derek O’Brien also raised the issue of federalism. He said Central agencies like the CBI, Enforcement Directorate and the Income-Tax were seen by many as the government’s ally. “The NIA should do its job and not become National Interference Agency,” he said.