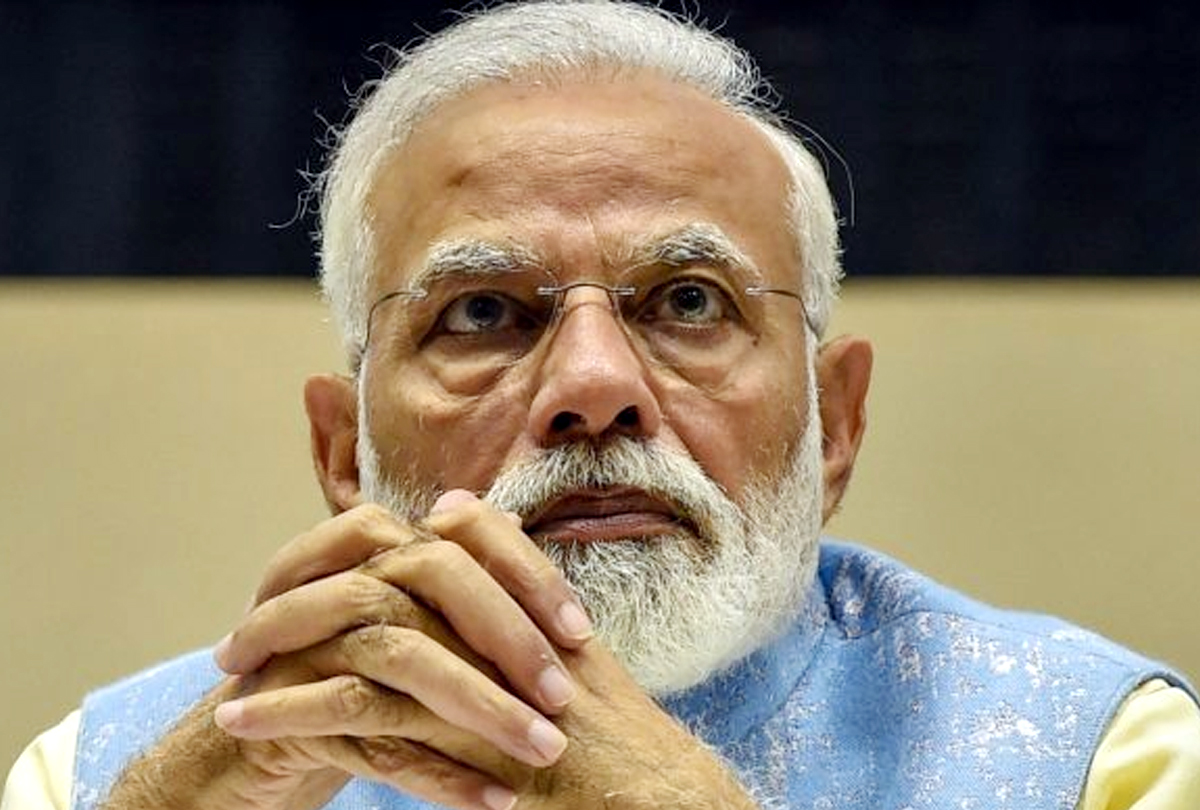 Prime Minister Narendra Modi on Wednesday met 43 BJP MPs from the Other Backward Classes at his official residence, the first in a series of meetings with party MPs that he will be holding through the Parliament session.

Parliamentary Affairs Minister Pralhad Joshi was present. BJP MPs, party sources said, have been divided into seven groups such as youth, women and those from the Scheduled Castes, Scheduled Tribes and Other Backward Classes. The Prime Minister will meet the Scheduled Caste group on July 4.

Each group will meet Mr. Modi separately, the sources said. During the previous Lok Sabha, Mr. Modi had met BJP MPs from various States in every session of Parliament and spoken to them about the government’s agenda.