Nobel laureate Malala Yousafzai has appealed for peace in the Valley 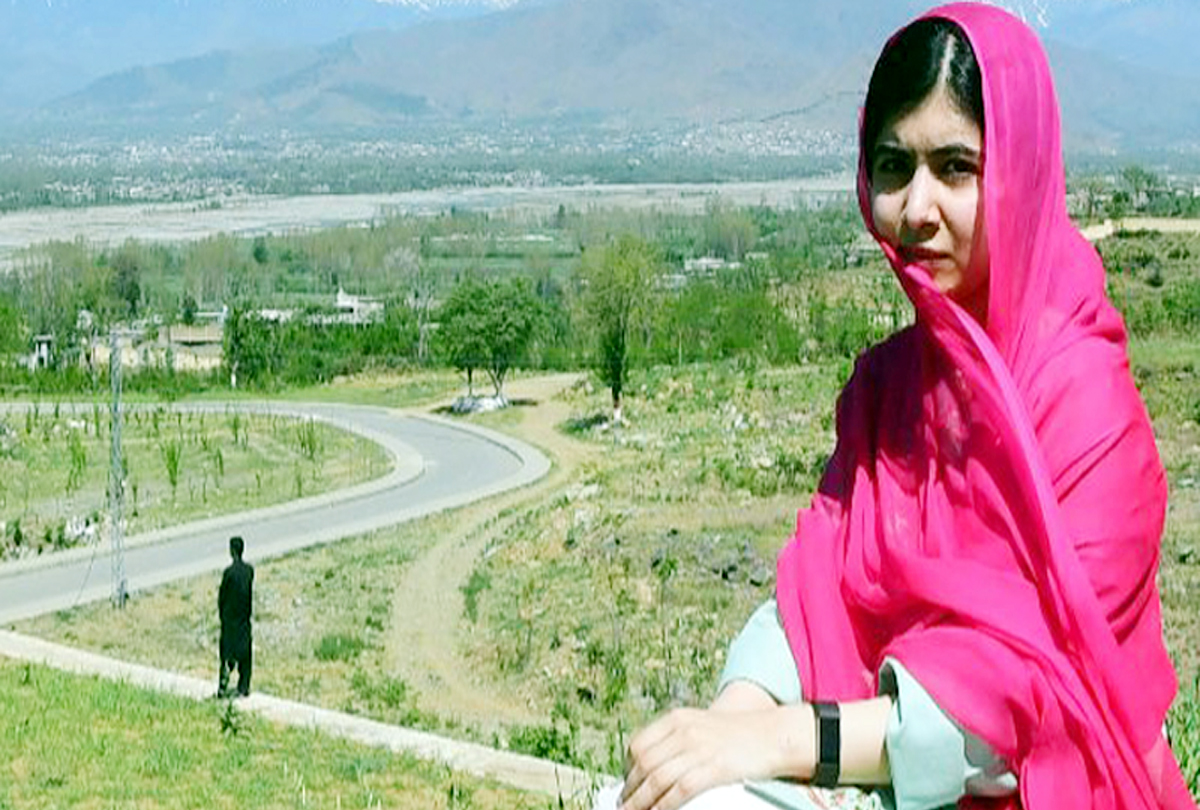 After the repeal of the provisions of Article 370, which granted special status to Jammu and Kashmir, Nobel laureate Malala Yousafzai of Pakistan has called for peace in the Valley.

Malala Yousafzai said on Twitter on Thursday: "The people of Kashmir have lived in conflict since I was a child, since my mother and father were children, since my grandparents were young. For seven decades, Kashmir children have grown up." . in the midst of violence. "

"There is no need for us to continue to suffer and hurt each other," said Malala.

Malala asked the international community to guarantee peace in Kashmir and said: "I hope that all South Asians, the international community and the interested authorities respond to their suffering. Any disagreement we may have, we must always defend human rights, prioritize the safety of children and women and focus on peacefully resolving the seven-decade conflict in Kashmir. "

On Monday, the Indian government announced the measure to repeal the provisions of article 370 for Jammu and Kashmir. The announcement was made by the Minister of Interior of the Union, Amit Shah, in Rajya Sabha.

The latest government measure gives full applicability of the Indian Constitution in Jammu and Kashmir.

Previously, only a set of limited provisions such as foreign relations, communication and defense had jurisdiction over Jammu and Kashmir. I care about Kashmir because South Asia is my home, a home that I share with 1.8 billion people, including cashmere. We represent different cultures, religions, languages, cuisines and customs. And I think we can all live in peace. I know that we can appreciate the gifts that all our people, in all their diversity, contribute to our world.

It is not necessary that we continue to suffer and hurt each other. Today I am concerned about the safety of children and women in Kashmir, the most vulnerable to violence and the most likely to suffer losses in conflict.