‘No one should comment on my dress, faith is beyond attire’ 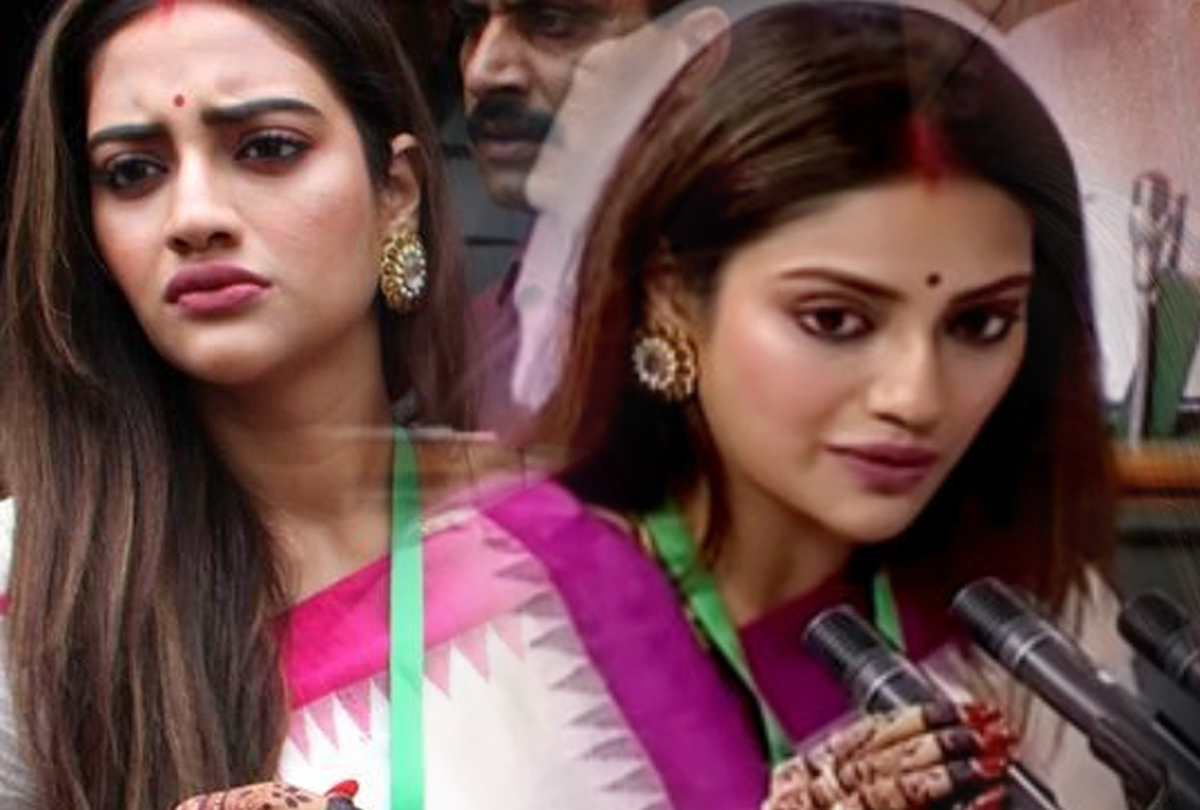 MP and actor Nusrat Jahan has said no one should comment on what she chooses to wear as “faith is beyond any attire”, refusing to toe the line of hardline Muslim clerics who criticised her for wearing vermilion and mangalsutra.

A section of Deoband-based clerics reportedly also issued a fatwa (diktat) against the Trinamool Congress MP. The first-time MP from West Bengal’s Basirhat came to Parliament on June 25 wearing vermilion and sporting a mangalsutra, and said Vande Matram after taking oath.

The clerics claimed Ms. Jahan disrespected Islam by marrying into the Jain religion and called her attire “un-Islamic”.

“Muslims can only marry Muslims and are only allowed to bend before Allah. Islam has no place for Vande Matram, mangalsutra and vermilion and they are against the religion,” claimed Mufti Asad Kasami of Jamia Shaikh-ul Hind.

Responding to the criticism, Ms. Jahan on tweeted on June 29: “Paying heed or reacting to comments made by hardliners of any religion only breeds hatred and violence, and history bears testimony to that.”

Affirming that she represents an “inclusive India...Which is beyond the barriers of caste, Creed and religion,” she said, “...I still remain a Muslim. ...And none should comment on what I choose to wear.....Faith is beyond attire.”