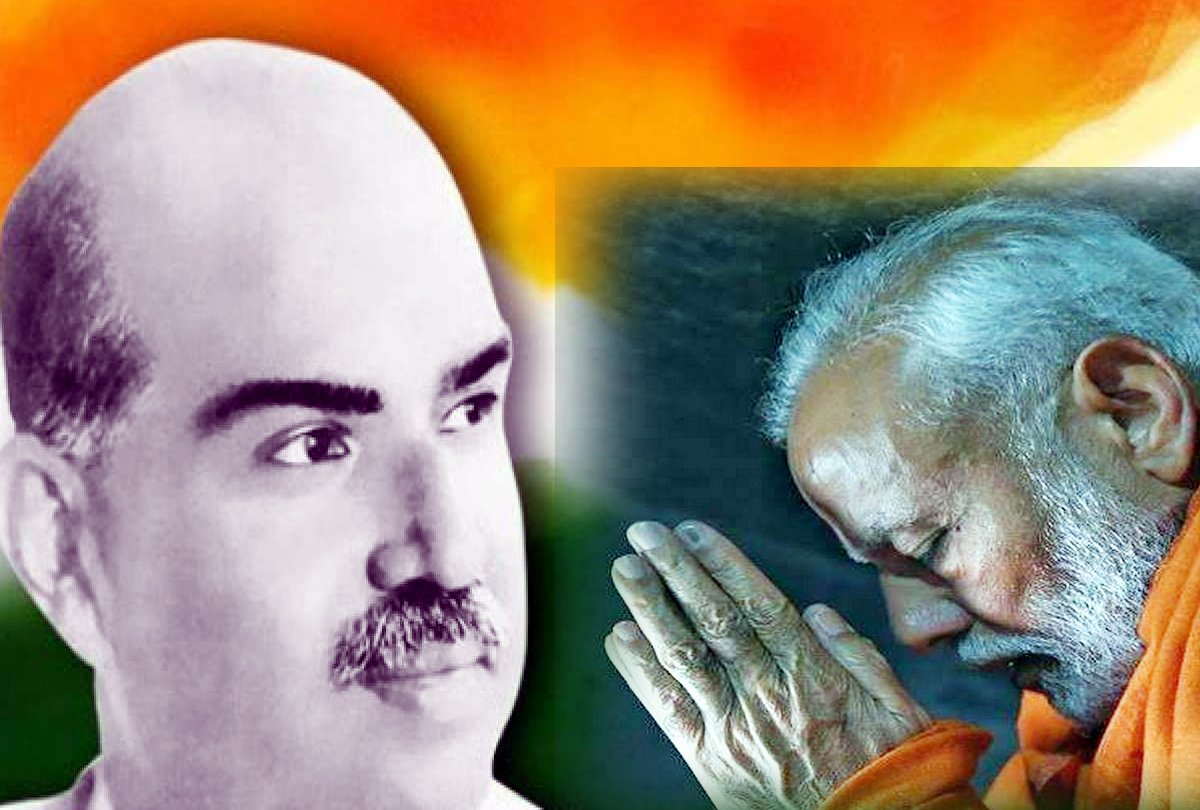 With the announcement by  Union Home Minister Amit Shah to revoke Article 370 granting a special status to Jammu and Kashmir, the Bharatiya Janata party (BJP) has finally realized the dream of its founder, Shyama Prasad Mukherjee. 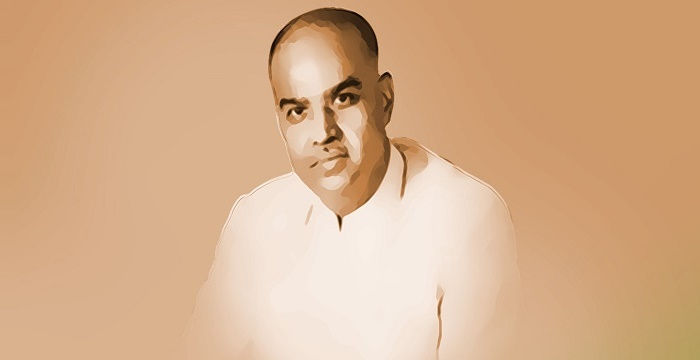 Shyama Prasad Mukherjee asked why Jammu and Kashmir was kept out of the president's jurisdiction and why Congress agreed on the need for a special permit to enter J & K.

He also asked why J & K had a "sadar-e-riyasat" instead of governors and a prime minister instead of chief ministers, like other states.

After the merger of J & K into the Indian Union, a slogan was created: "Ek desh mein do Vidhan, Pradhan aur do Nishan nahi chalenge [There can be two Constitutions, two Prime Minister and two flags in a nation ] ".

Article 370 was inserted into the constitution because Kashmir, unlike other princely states, was not yet ripe for integration, said Nehru's confidant Gopalaswami Ayyangar.

India was at war with Pakistan over Jammu and Kashmir and, despite the ceasefire, conditions were still "unusual and abnormal." Part of the territory of the former state was still in the hands of "rebels and enemies. 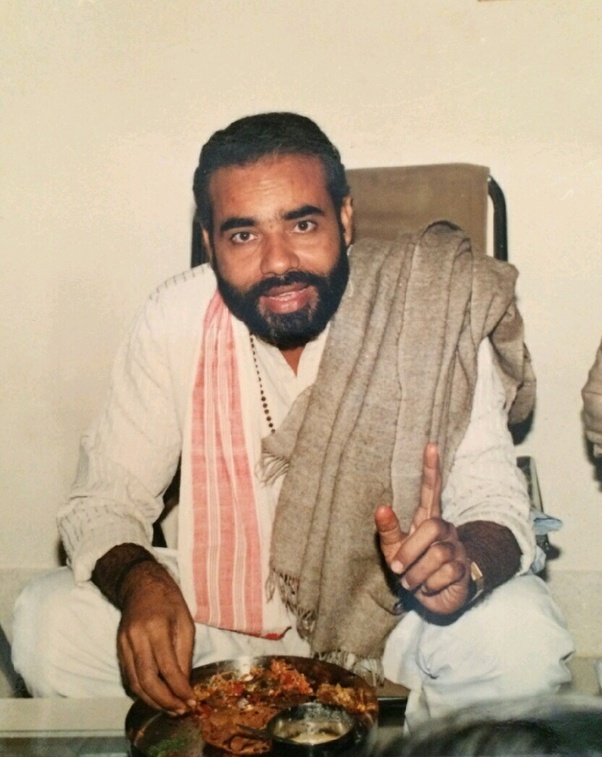 One could not enter Jammu and Kashmir without an official permit. In order to protest and sensitize the country to the full integration of J & K, Shyama Prasad Mukherjee and Atal Bihari Vajpayee traveled the country and entered J & K on May 11, 1953 without authorization.

Mukherjee was arrested on the spot by the J & K police and later died in jail on June 23, 1953. Mukherjee's move ended the permit system allowing entry into J & K.