Love story of Swaraj : When Sushma braved odds to marry fellow lawyer during the Emergency 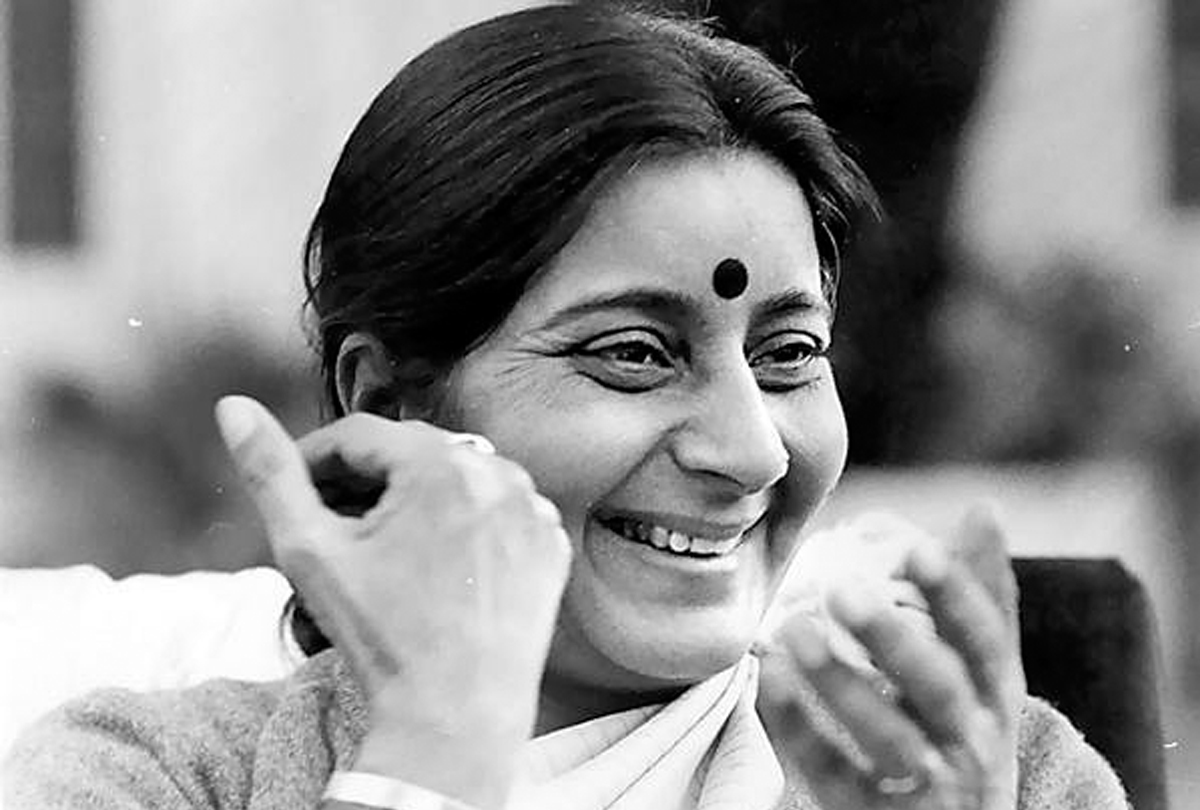 Sushma Swaraj enjoyed a heart-warming camaraderie with husband Swaraj Kaushal and their story was known to everyone. The Swaraj love story started in their college days and was seen by the new generation when Sushma Swaraj said she wanted to quit active politics because she would like to spend more time with her husband.

Her husband, fellow lawyer and friend, Swaraj Kaushal won the Internet when he said "Thank you very much for your decision not to contest any more elections. I remember there came a time when even Milkha Singh stopped running."

The two met during their college days while studying law in Delhi. The two believers of opposite ideologies - Sushma Swaraj had her roots in RSS while Swaraj Kaushal had a socialist belief system - met and struck a chord.

The fellow lawyers in Supreme Court then worked together as part of a team of lawyers who contested the case of George Fernandes during the Emergency days of the Indira Gandhi regime.
The two got married in the height of Emergency on July 13, 1975. Days before her death on August 6, the couple celebrated 44 years of marriage.

Getting married was not an easy affair for the two as their families raised objection to the match. Sushma Swaraj came from an orthodox Haryana family. She went on to take her husband's name as her surname.

The couple had a daughter, who they named Bansuri Swaraj. She also went on to become a lawyer.
The 67-year-old BJP leader and a much loved former external affairs minister, Sushma Swaraj passed away after suffering a massive cardiac arrest on Tuesday evening.

Sushma Swaraj quit active politics and excused herself from contesting the 2019 Lok Sabha elections owing to her ailing health.

In her last public appearance, Sushma Swaraj attended the swearing-in ceremony of the Modi government at the Rashtrapati Bhavan.